Around 5-6 armed burglars entered their house at 3.30 am on Friday and attacked Shankar Singh who was sleeping on the ground floor with sharp objects.

Alot (Madhya Pradesh): Armed miscreants wearing masks barged into a house, attacked the family members and looted cash of Rs 93,000 in Jeevangarh village in Alot tehsil of Ratlam district on Friday night. Complainant Bharat Singh Kachhawa along with sibling Shankar Singh lives in their ancestral house in Jeevangarh village. Around 5-6 armed burglars entered their house at 3.30 am on Friday and attacked Shankar Singh who was sleeping on the ground floor with sharp objects.

When Bharat came out on hearing loud noises, the robbers attacked him too with a pointed object. Due to this Bharat Singh suffered major injuries near his head and fingers. Other members were also severely injured. Robbers then broke open the almirah and took away the cash and fled but one of the thieves named Sahil Pardim, a resident of Ujjain slipped from the stairs and suffered major injuries.

Police rushed to the scene on being informed. Injured family members were taken to the Civil hospital while the accused was referred to the district hospital.

Police suspect that the robbers seemed to have a precise idea about the location and family members. Based on the familyís complaint, a case was registered on Saturday and an investigation has been launched. 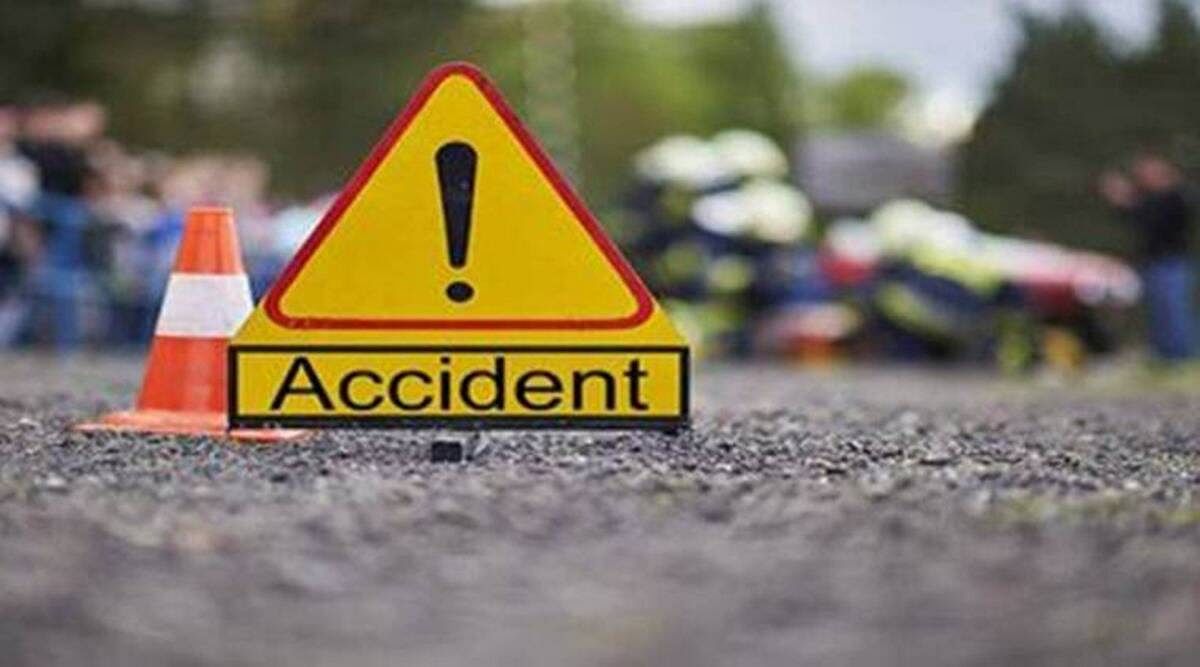