All the petrol dealers here in Alirajpur demanded the state government look into the matter and take necessary steps.

Alirajpur (Madhya Pradesh): Amid Central governmentís decision to slash excise duty which resulted in petrol being cheaper by Rs 9 and diesel by Rs 7 per litre, pump dealers from Alirajpur district bordering Gujarat state are facing another dilemma.

Many petrol pump dealers situated close to the border claimed that there is a huge difference in prices of petrol and diesel thanks to difference of taxes applicable to fuel by the state governments and that makes petrol cheaper by Rs 13 and diesel about Rs 2 per litre in Gujarat. All the petrol dealers here in Alirajpur demanded the state government look into the matter and take necessary steps.

Rakesh Aggarwal, district president of petrol pump association said that they had given a memorandum to tehsildar Ajay Kumar Pathak, addressing district collector Raghvendra Singh Tomar raising their grievances about differences in taxes as well as a hike in their commission.

Rakesh Aggarwal said that Alirajpur district is adjacent to the state of Gujarat and the distance from Gujarat border to the district headquarters is only 25 to 30 kilometres. After the Central government slashed excise duty, petrol price in the neighbouring state was reduced to Rs 97.42, while diesel to Rs 93.10. Whereas in Alirajpur district, petrol is Rs 110.51 and diesel is RS 95.33. Due to this big difference in price, many commuters visit Gujarat and get their petrol tanks filled and subsequently it causes a huge loss to the dealers here.

Besides, illegal selling of bio-diesel in the district is another cause of concern. Aggarwal said that bio-diesel comes under GST and illegal transportation is also being done by tankers in Alirajpur district. Bio-diesel is available at Rs 76 per litre and if one does not take the bill, then 28 per cent GST is saved in it and subsequently its price is reduced from Rs 50 to 55.

There is no rule anywhere to use bio-diesel in a four-wheeler. For this, we have informed the senior officials. It is the work of the food department of the district to take action by curbing such illegal activities.

The district administration should be instructed to stop illegal activities by taking strict measures so that government's tax revenue and loss in sales of dealers can be stopped, Aggarwal added. 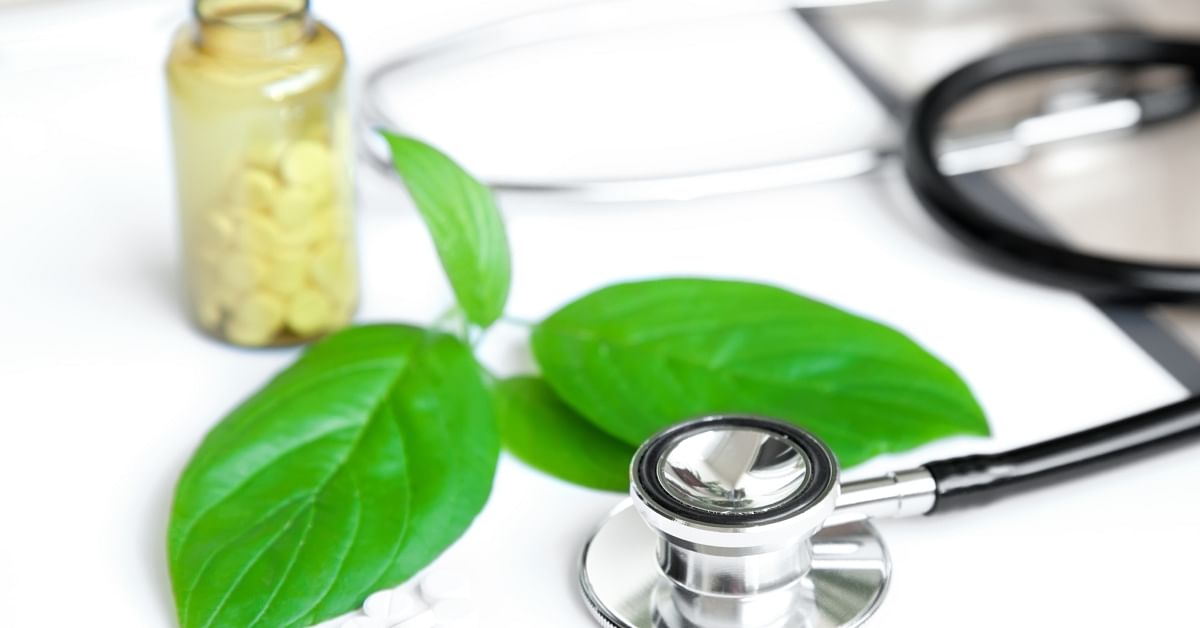