The kids were identified as Shashank Ganavdiya (10) and Adarsh Malviya (9) son of Rahul Ganavdiya and Atmaram Malviya respectively.

Agar (Madhya Pradesh): Two kids were drowned after they fell into a well near a pond in Agar district on Tuesday evening.

The kids were identified as Shashank Ganavdiya (10) and Adarsh Malviya (9) son of Rahul Ganavdiya and Atmaram Malviya respectively. According to police officials, the kids accidentally fell into the unattended and edge-less well while they were playing in the farm area at Pura Sahab, Agar.

Soon after the incident, the locals informed the police about it. Acting on the information, the police rushed to the spot, took out the bodies and sent it for the postmortem.

According to the villagers, Shashank and Adarsh were cousins. Shashank arrived here at his maternal uncle's place on his summer vacation. Both the kids went to play at the farm field and did not reach home by evening. Later, while searching for them, their bodies were found floating in the well. Both of them were the only child of their respective parents.

According to reports, the well was dug by the Government Animal Breeding Centre to lay a water pipeline. Boundaries around the well were not constructed. Now the villagers were demanding to take strict action against the guilty. 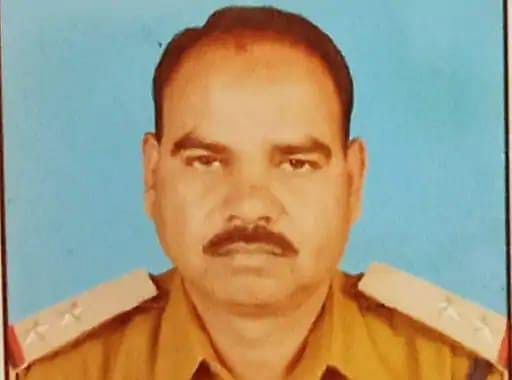