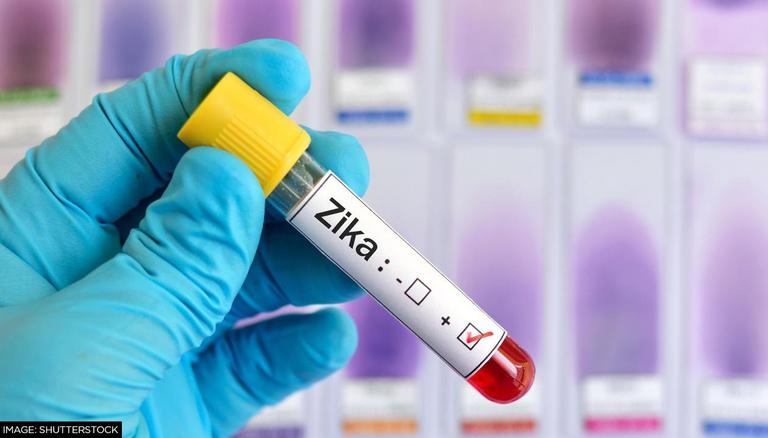 With 3 more cases of Zika virus being reported in Kanpur the active cases in the district stand at 91. Meanwhile, 17 people have recovered from the virus and tested negative.

Earlier in the day, 16 cases were reported and Kanpur crossed the 100-mark. The fresh tally of 106 cases includes nine men and seven women, including two in an advanced stage of pregnancy from the Zika epicentre of Chakeri area and one patient who tested positive on Saturday from the neighbouring Kannauj district.

The pregnant women who contracted the virus underwent an ultrasound test and doctors confirmed their foetuses were healthy.

"In the report received from KGMU Lucknow on Tuesday, seven women of whom two are pregnant, and nine men have been confirmed to be infected with Zika virus. The infected persons have no severe symptoms. All have been kept in home isolation. About 100 teams have been deployed in the city for source reduction and 15 teams for home sampling and sampling. Also, an additional 15 rapid response teams (RRT) have been engaged to check the spread of Zika virus," the CMO stated.

A massive sampling campaign is underway in the affected areas, said a senior health official.

"Most of the patients are asymptomatic. Door-to-door survey and sampling of symptomatic people is being done. Instructions have been given for sampling of pregnant women, particularly those in the affected areas. Also, radiology centres have been alerted. If there is any problem in the development of the foetus, information should be given to the control room immediately," officials said.