'Your MPs are dumb, deaf and blind': 8-year-old activist Licypriya Kangujam hits out at political parties

Earlier in the day, she turned down PM Modi’s offer to be part of #SheInspiresUs initiative for International Women’s Day 2020.
FPJ Web Desk 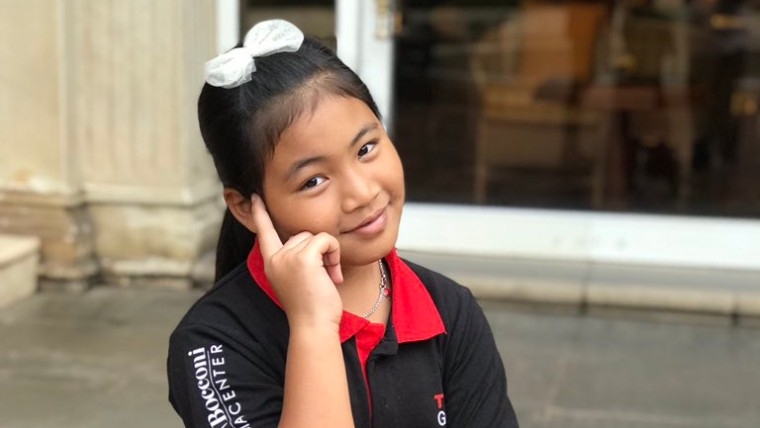 After turning down Prime Minister Narendra Modi, the 8-year-old environmental activist Licypriya Kangujam has hit out at all the politicians and political parties on Friday.

Kangujam further addressed the politicians and political parties, asking them to help rise her voice at the ongoing Parliament session. She added that they must never use her for their political gains and propaganda. "Dear politicians & political parties, I don’t need appreciation for this. Instead ask your MPs to rise my voice at the ongoing Parliament session. Never attempt to use me for your political gains and propagandas. don’t appreciate it. I’m not in your favour," she wrote.

The India Peace Prize awardee said that the MPs are dumb, deaf and blind, and aren't acting against the Climate Change. "Your MPs also dumb, deaf and blind. Nothing more or less by Government ruling MPs. This is complete failure. Act Now. #ClimateCrisis," she tweeted.

Earlier in the day, she turned down PM Modi’s offer to be part of #SheInspiresUs initiative for International Women’s Day 2020.

She wrote, "Dear @narendramodi Ji, Please don’t celebrate me if you are not going to listen to my voice. Thank you for selecting me amongst the inspiring women of the country under your initiative #SheInspiresUs. After thinking many times, I decided to turn down this honour. Jai Hind!”

Moreover, a fake story about Licipriya has gone viral all over social media. Imphal Free Press had earlier reported a story about Licipriya being invited to the UN and her father being a con man. The exasperated 8-year-old alleged that a local paid media had killed her career by spreading false news about her in the name of her father.

Following Licipriya's allegations, East Mojo cross-checked the facts with the UN officials. The official, however, said that Licipriya is not an official speaker at the Global Platform 2019 in Geneva.

Licipriya's invitation to the UNISDR was first published by the Guwhati-based media outlet on the basis of a press note by International Youth Committe (IYC) that claimed the 8-year-old has been selected to address the crowd at the UN on May 13-17, 2019. The story was later retracted after checking its legitimacy. 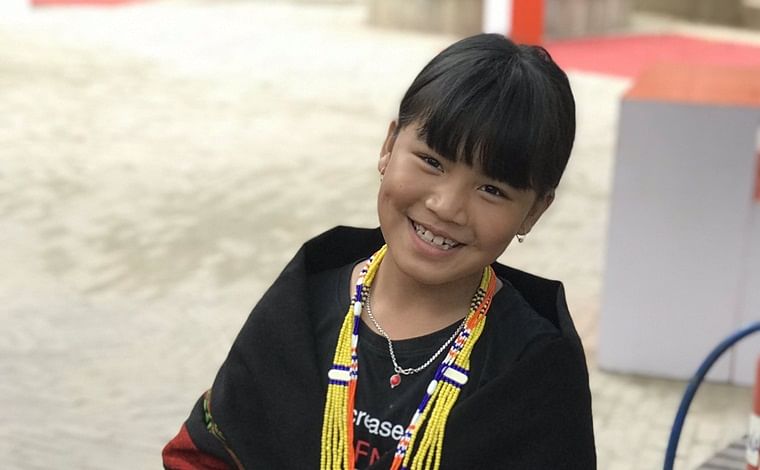 Thanks, but no thanks: 8-year-old environment activist rejects Modi govt #SheInspiresUs honour
Advertisement