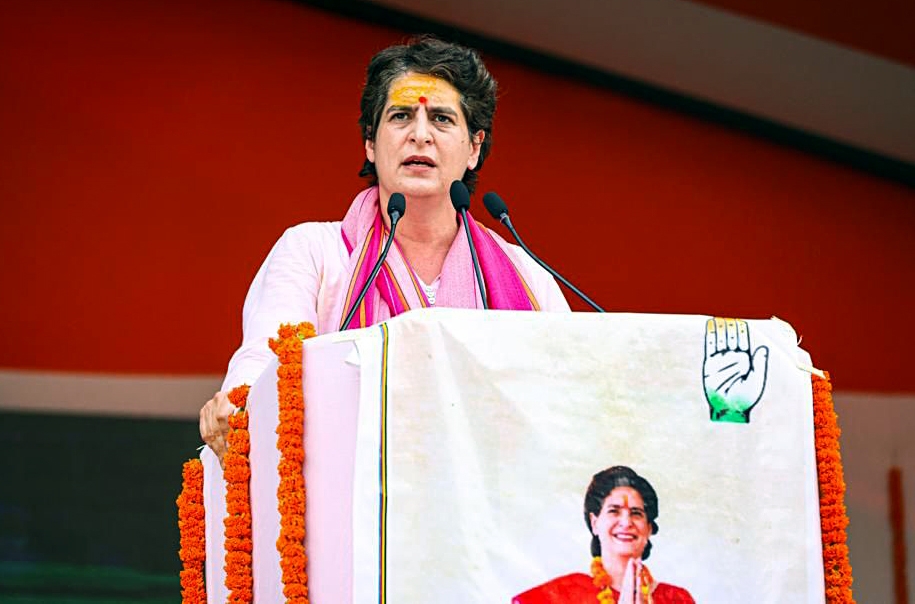 New Delhi: Congress leader Priyanka Gandhi Vadra on Thursday hit out at the Uttar Pradesh government over the issue of safety of women, alleging that women are unsafe in the state.

Her attack came after media reports claimed that an officer at Bapu Bhavan in Lucknow has been arrested for allegedly molesting a contractual worker after a video of the incident went viral.

"Be it secretariat, road or any other place: Women are unsafe in Uttar Pradesh. This is the reality of the government's claim on 'women's safety'," Gandhi said in a tweet in Hindi.

"A sister from Uttar Pradesh had to make a video of the incident with her viral due to inaction on her complaint of sexual harassment. How much patience and fighting power would she have had?" the Congress general secretary said.

Gandhi urged women in the state to unite and fight for themselves. "You are a girl, you can fight. All the women of the country are standing with you," she said. The Congress has been attacking the state government over the issue of law and order and women's safety, alleging that criminal activities are rampant, a claim denied by the Yogi Adityanath dispensation. 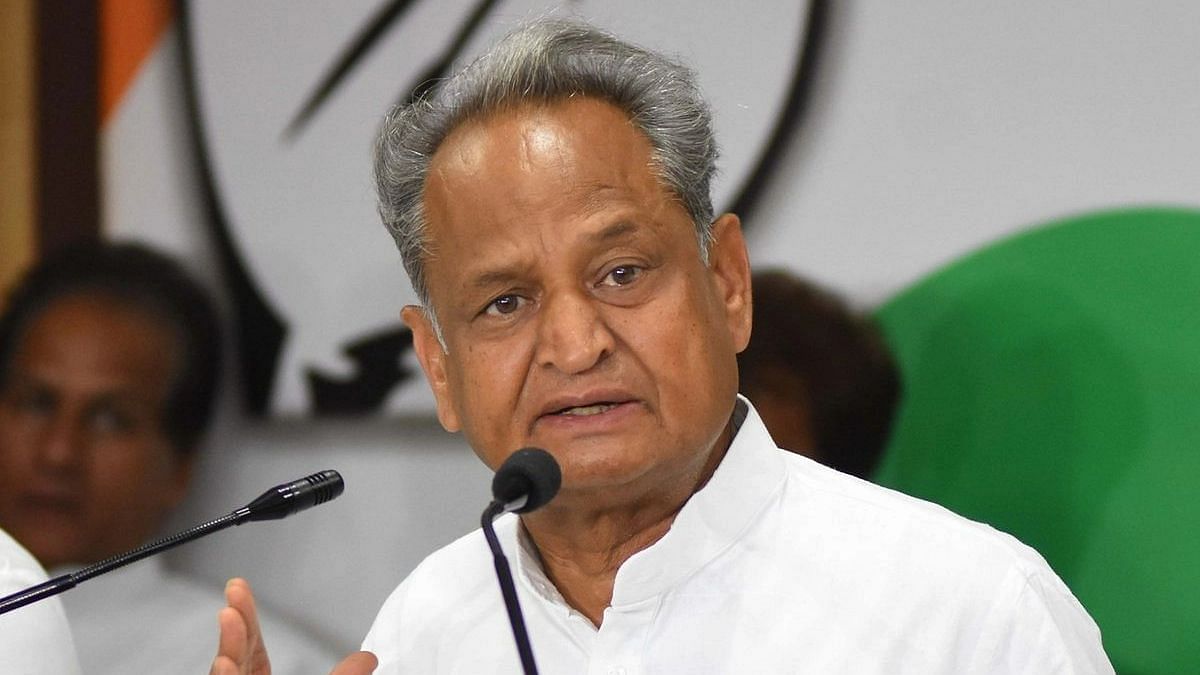