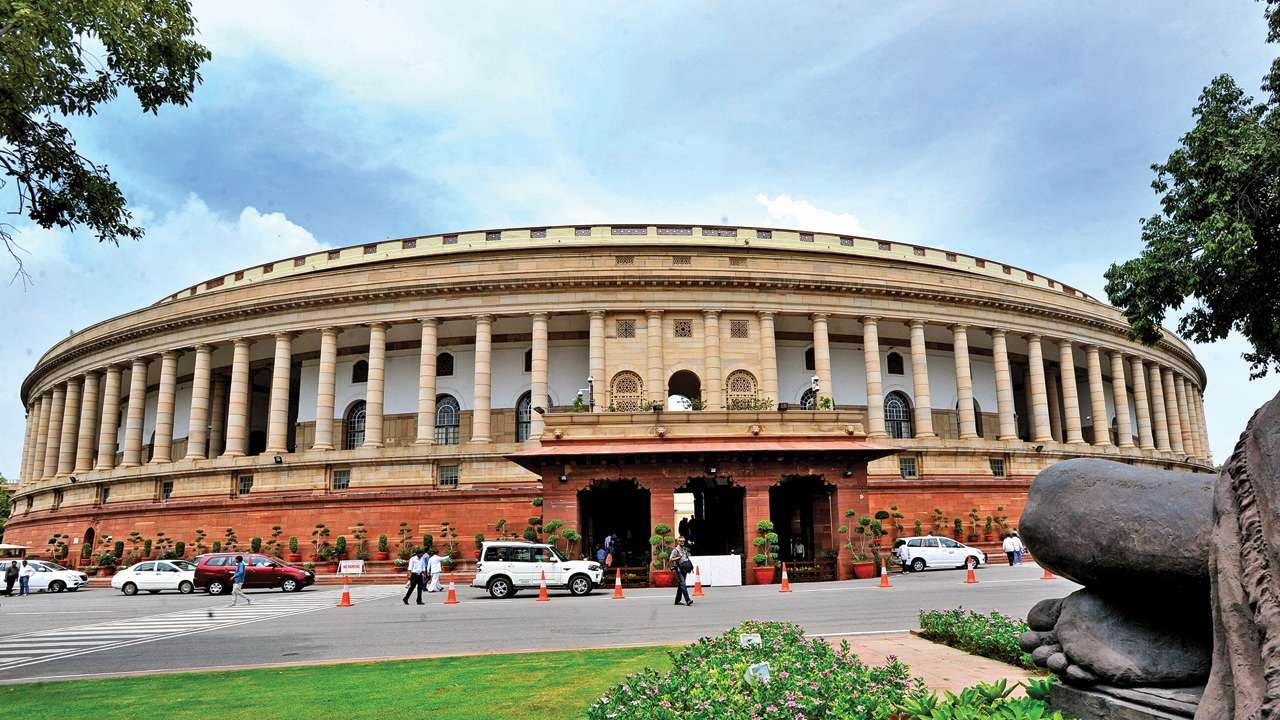 Parliament's four-week Winter Session began on a tumultuous note on Monday with the Lok Sabha and later the Rajya Sabha okaying a bill within five minutes each to repeal three controversial farm laws without any debate. The Lok Sabha was adjourned for the day at 2 pm.

Opposition leader Mallikarjun Kharge raised the issue of 700 farmers dying during the protest at the Delhi borders while ridiculing the government for gaining wisdom after a year and three months to repeal the laws after sensing the atmosphere in the recent by-elections amid fear of losing the Assembly elections in five states early next year. Deputy chairman Harivansh cut short Kharge to let the agriculture minister seek voting without any debate, noting that Kharge was also emphatic that all welcome the repeal and none opposed since it is in farmers' interest.

Speaker Om Birla refused the debate as the House was not in order since the Opposition members were in the well sloganeering to pay homage to the farmers who died in a year-long protest on the Delhi borders.

Congress group leader Adhir Ranjan Choudhury protested over no debate on the Bill brought to repeal the three laws which were passed after due debate. He also protested at the Speaker refusing demand to pay homage to the farmers who sacrificed their life to force repeal of the farm laws.

The Lok Sabha was adjourned within 10 minutes after homage to eight former members who died since the last monsoon session and the Speaker again adjourned to 2 PM within 10 minutes, allowing Tomar to first introduce the repeal bill and then move for its passage.

There were strong protests by the Opposition in the Rajya Sabha even as the secretary-general read out a message from the Lok Sabha on its passage of the repeal bill. The chairman tried to continue with the question hour, but adjourned the House to 2 PM in the light of the ruckus.