Will they believe me, if I end my life: Law student who accused Chinmayanand of rape and blackmail

According to the victim, she has given all the evidence against former Union Minister Chinmayanand in the case and yet no action has been taken against the BJP leader
IANS Shahjahanpur: The law student, who has accused BJP leader Chinmayanand of rape and blackmail, has now questioned the delay on part of the Special Investigation Team (SIT) in arresting the accused. She asked if the Uttar Pradesh government was waiting for her to end her life to initiate action against the former central minister.

"It has been over 15 days since I recorded my statement and gave the SIT necessary evidence. However, no action has been taken against the accused. The SIT is out to protect him," the victim said. "Maybe the government wants us to end our lives and only then they will take action against Chinmayanand. Will the authorities believe me when I attempt suicide?" the law student asked.

According to the victim, she has given all the evidence against former Union Minister Chinmayanand in the case and yet no action has been taken against the BJP leader. The woman had recorded her statement before a magistrate here on Monday.

After recording her statement, she had said: "I have told the magistrate about the rape complaint I gave in New Delhi, my missing spectacles and a chip from the hostel room. I also informed about the bedding and liquor bottles, which were removed from the Chinmayanand's room," she said. The former Union minister, meanwhile, remains under medical observation after he fell ill on Monday night. 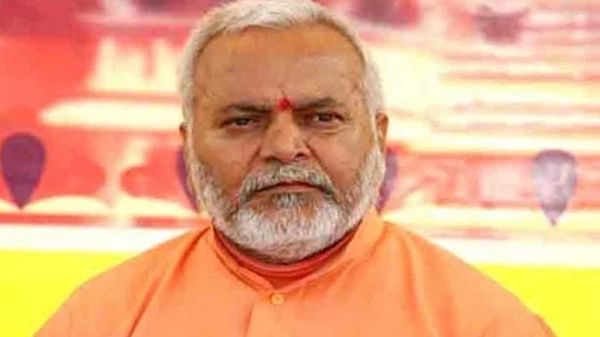