The two met in college and it was their love for Hindi that brought them together.
FPJ Web Desk 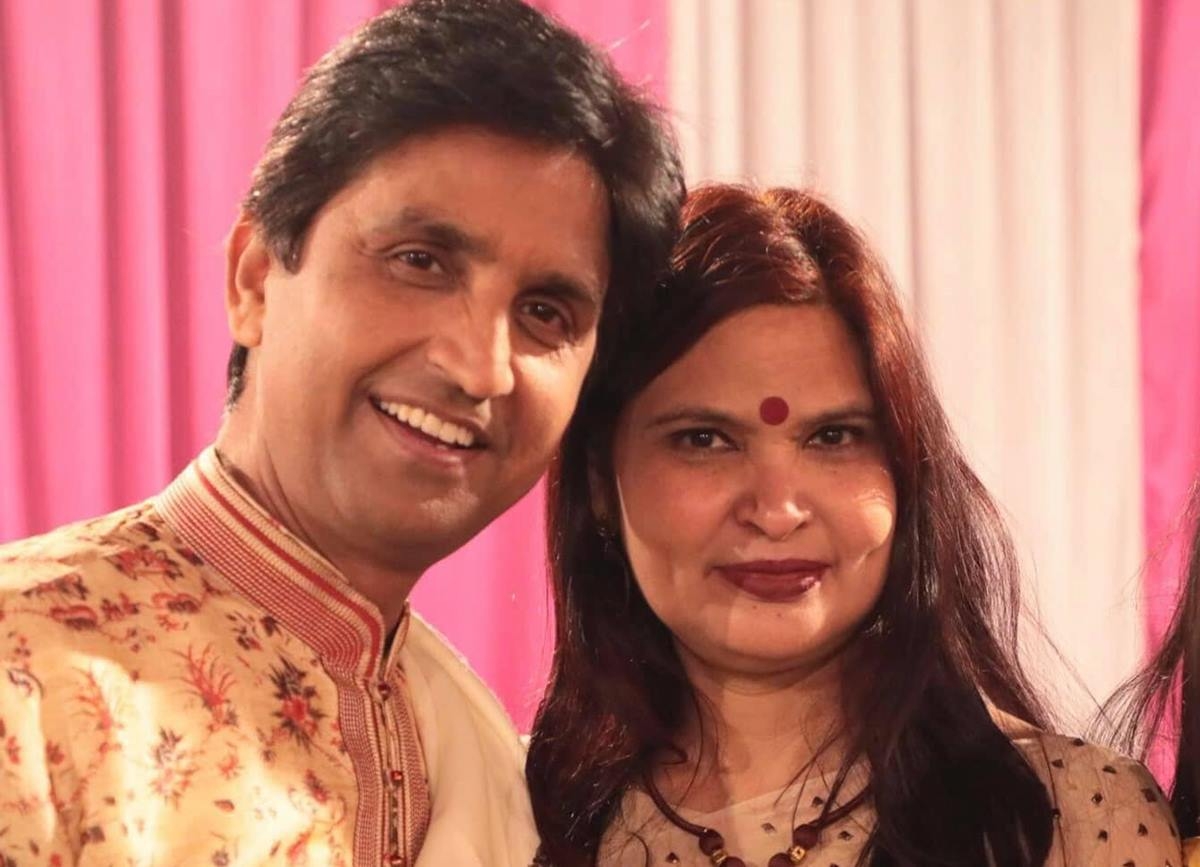 According to a report by Patrika, Sharma is also a Hindi lecturer like her husband.

The two met in college and it was their love for Hindi that brought them together.

According to a 2014 report by Dainik Bhasker, Dr Sharma’s assets revealed that she owned jewellery worth Rs 26 lakh, and earned Rs 10.5 lakh as a lecturer.

Besides Dr Sharma, others who have been nominated as members include Sangeeta Arya, wife of senior IAS Niranjan Arya, Babulal Katara and journalist Jaswant Rathi.

Outgoing Rajasthan DGP Bhupendra Singh has also been appointed as the chairman of RPSC. Singh was relieved from his post as DGP on Wednesday itself. Talks of his being appointed to the coveted post had been doing the rounds ever since he had applied for voluntary retirement from service (VRS). Meanwhile, ML Lather has been given charge of DGP Rajasthan.