HomeIndiaWho is E.V Ramasamy Periyar? Why is he the Father of Tamil Nadu?

Who is E.V Ramasamy Periyar? Why is he the Father of Tamil Nadu?

The movements he started have left a mark on the very fabric of Tamil Nadu. His actions have inspired political representation and the fight against Brahminical oppression.

The earliest recall of E. V Ramasamy as the Periyar is in Pudumaippithan’s short story, ‘Puthiya Nandan’. The story appeared in a literary journal that gave space for new narratives. Ramasamy earned the trust throughout Tamil Nadu as the social reform activist who opposed Brahminism and reinstalled the Tamilian pride.

Born in the then Madras presidency to a Kannada businessman, he joined the Congress party early he also didn’t wait for long before exiting. He believed the Congress party was dominated by Brahmins and he had dedicated his life in promoting the acceptance and pride of lower castes. He built his own party called the Dravidar Kazhagam party, which is called to be the inspiration behind most political parties crusading the Tamilian pride movement.

The Periyar used a strong voice to criticize the Hinduism structure, saying it favours the Brahmins. He believed the conversion of Dalits to Islam and Christianity was the only way to escape the institutionalized and religious casteism of Brahminical oppression. Ramasamy's thoughts also did not align with Mahatma Gandhi. He criticised Gandhi for not actively cracking down on the Brahminical structure and privileges. Periyar has led several movements in his lifetime for the betterment of Dalit communities and the systematic oppression of Brahmins. He instigated the self-respect movement for Dalits and lowers caste people to generate pride and respect in themselves and the community. He fought for the rights of Dalits to enter temples in Kerela.

The movement that gained nationwide uproar was his rejection of Hindu idols. He infamously led the movement to demolish and break Hindu religious idols. He is credited as the starter of the anti-Hindi movement. He recognized to be one of the instruments of the Brahmins to exert their privileges over Dalits.

Ramasamy is considered as an unforgiving and radical icon of the anti-caste movement and Tamilian Pride movement. His actions have led the fight for self-respect and pride amongst Tamilians across the world. In recent times, the online voices speaking against the imposition of Hindi as one national language is strong and resonates the pride he instilled in Tamil Nadu. 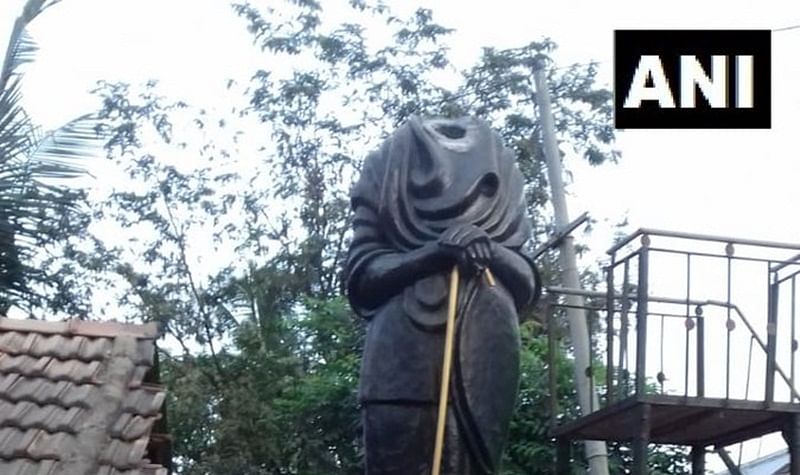