'Who cares what BJP alleges, I do not take the saffron party seriously': Kanhaiya Kumar after joining Congress 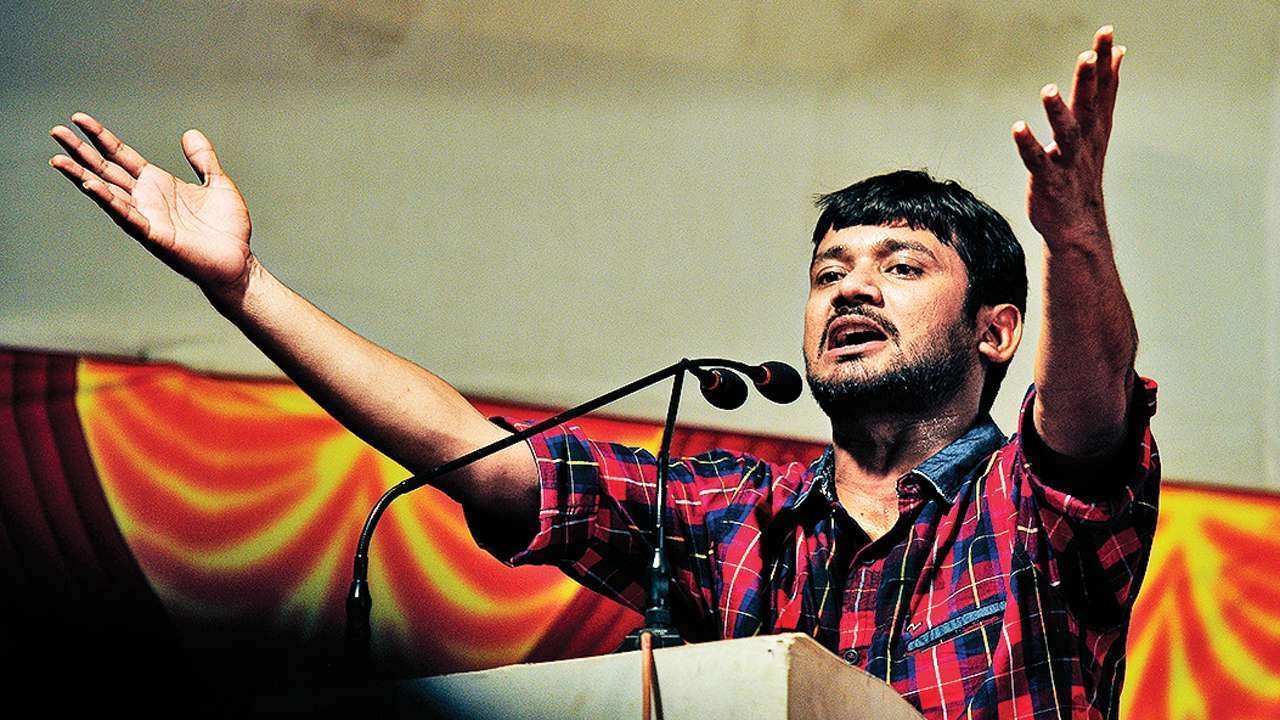 CPI leader Kanhaiya Kumar on Monday after formally joining Indian National Congress in India said that he joined the party because it's not just a party but an idea.

When questioned that the Bhartiya Janata Party alleged that Rahul is trying to replace his 'team' with young members, Kumar said, "Who cares what BJP alleges, I do not take saffron party seriously".

"I am joining Congress because I feel that an ideology (BJP) is trying to ruin the values, culture, history, & future of this country. Crores of youngsters feel that this country can't be saved without saving Congress", Kanhaiya added while talking to reporters in Delhi.

"I believe Congress party is a big ship, if saved on time, it can protect many people's aspirations. Mahatma Gandhi's oneness, Bhagat Singh's courage and BR Ambedkar's idea of equality will be protected by Congress and is why I have joined Congress", Kanhaiya reiterated.

Kanhaiya said that many people think that country cannot survive without Congress. "It's country's oldest and most democratic party, and I am emphasizing on 'democratic'", he added.

When asked about his ideology and being presumed as the 'furture leader of the left front', Kanhaiya said, I was the member of Students' Federation of India, but till yesterday. And SFI's struggle was not left's struggle but of the entire student's union. Nehru ji himself had given the inaugural speech there".

Kumar earlier today joined the Congress party in presence of leader Rahul Gandhi. Mevani, however, clarified that he is yet to join the party formally as he is an independent MLA from Gujarat. 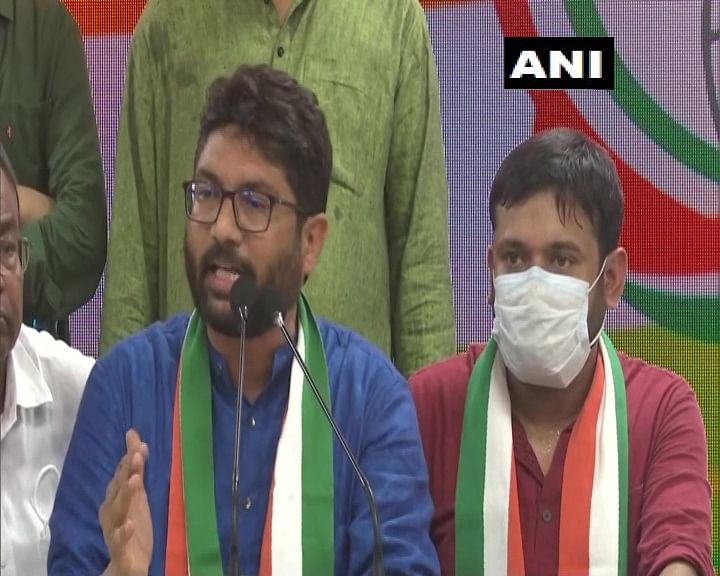 'I am part of the Congress ideologically, will join the party formally in coming months': Gujarat...
Advertisement