Where was lord Hanuman born? Dispute erupts between Karnataka and Andhra Pradesh over birthplace

According to Karnataka, Hanuman was born on a hillock called Anjanadri in Kishkinda, near Anegundi, in Koppala district

Bengaluru: While Lord Ram would soon get a grand temple in His birthplace of Ayodhya, a war has broken out between Karnataka and Andhra Pradesh over the birthplace of his trusted South Indian friend-cum-ardent devotee – Lord Hanuman.

Though the dispute over Hanuman’s birthplace has been simmering for some time between Karnataka and Andhra Pradesh, a pontiff from Shivamogga district added a spark recently when he said the trusted companion of Lord Ram was born in pilgrim centre Gokarna in Karnataka’s Uttara Kannada district.

But Raghaveshwara Bharathi, pontiff of Ramachandrapura Mutt in Shivamogga, quoting Ramayana, says Hanuman tells Sita that he was born in a seaside place called Gokarna.

Wanting to have Hanuman on their side, an expert committee has been constituted by the famous Tirumala Tirupati Devasthanams. This committee is scheduled to submit its preliminary report on Tuesday and the final version on April 21, the day of Ram Navami. The panel comprises scholars, archaeology experts and an Isro scientist.

“We’ve mythological and archaeological evidence to prove Anjanadri in Tirupati is the place where Hanuman was born. The expert committee will submit the draft report on Ram Navami, following which we will invite public opinion on this,” said KS Jawahar Reddy, executive officer of TTD Trust Board, was quoted in the media.

But pre-empting moves by AP, the Karnataka government plans to declare Kishkinda’s Anjanadri as Hanuman’s birthplace. Rural development and panchayat raj minister KS Eshwarappa is scheduled to lead a team of ministers to the spot on April 16. 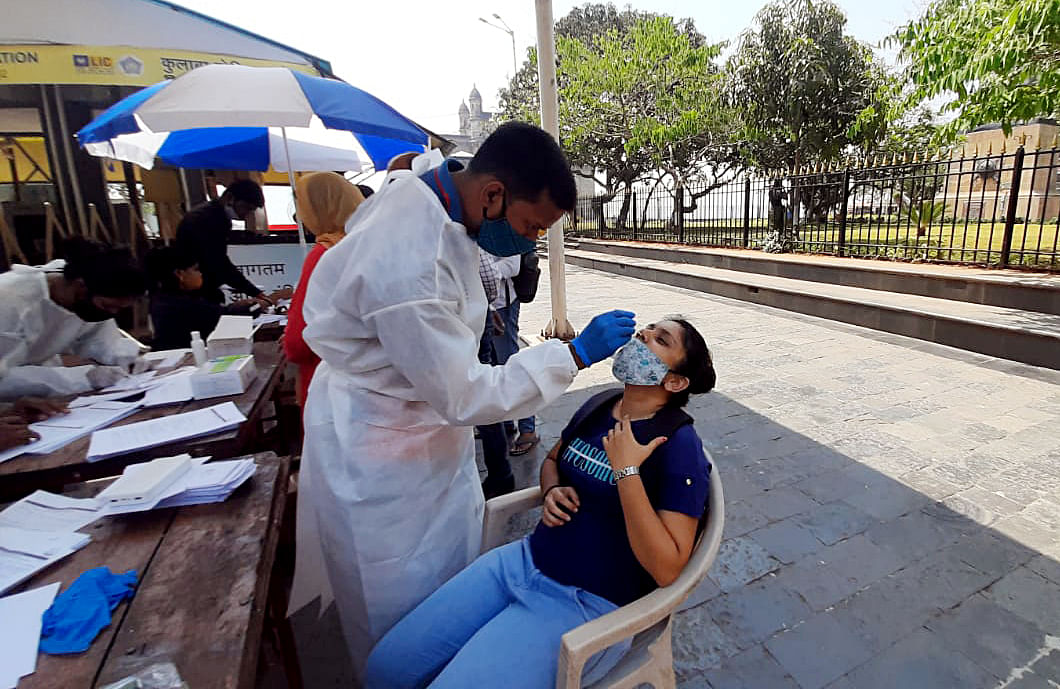 Some scriptures say that the picturesque Kishkinda that adjoins historic Vijayanagara empire’s capital Hampi has abundant mythological references in the Ramayana and is considered the place where Ram and Lakshman, who came in search of Sita, met Hanuman.

Scriptures also say that Kishkinda kingdom was ruled by brothers Vali and Sugreeva, and it is believed Anjanadevi gave birth to Hanuman there. “Kishkinda has a Hanuman temple for many years. Now, we will develop the place as a pilgrimage and tourist centre with redemption of the tag of Hanuman Janmasthala,” said Koppal district minister BC Patil.

Giving weight to Karnataka’s stand, Karnataka governor Vajubahi Vala collected two stone slabs from Anjanadri hills in January and plans to take them to his village in Anand district of Gujarat to start work on rebuilding a Hanuman temple there, media reports said.

Gokarna has a unique cave too which Raghaveshwara Bharathi plans to develop as the janmabhoomi by next year’s Ram Navami. “Based on the evidence in Ramayana, we can say Gokarna is Hanuman’s janmabhoomi and Anjanadri in Kishkinda was his karmabhoomi,” he was quoted.

Read Also
COVID-19 surge: Night curfew to be imposed in Bengaluru, 6 other cities in Karnataka from April 10 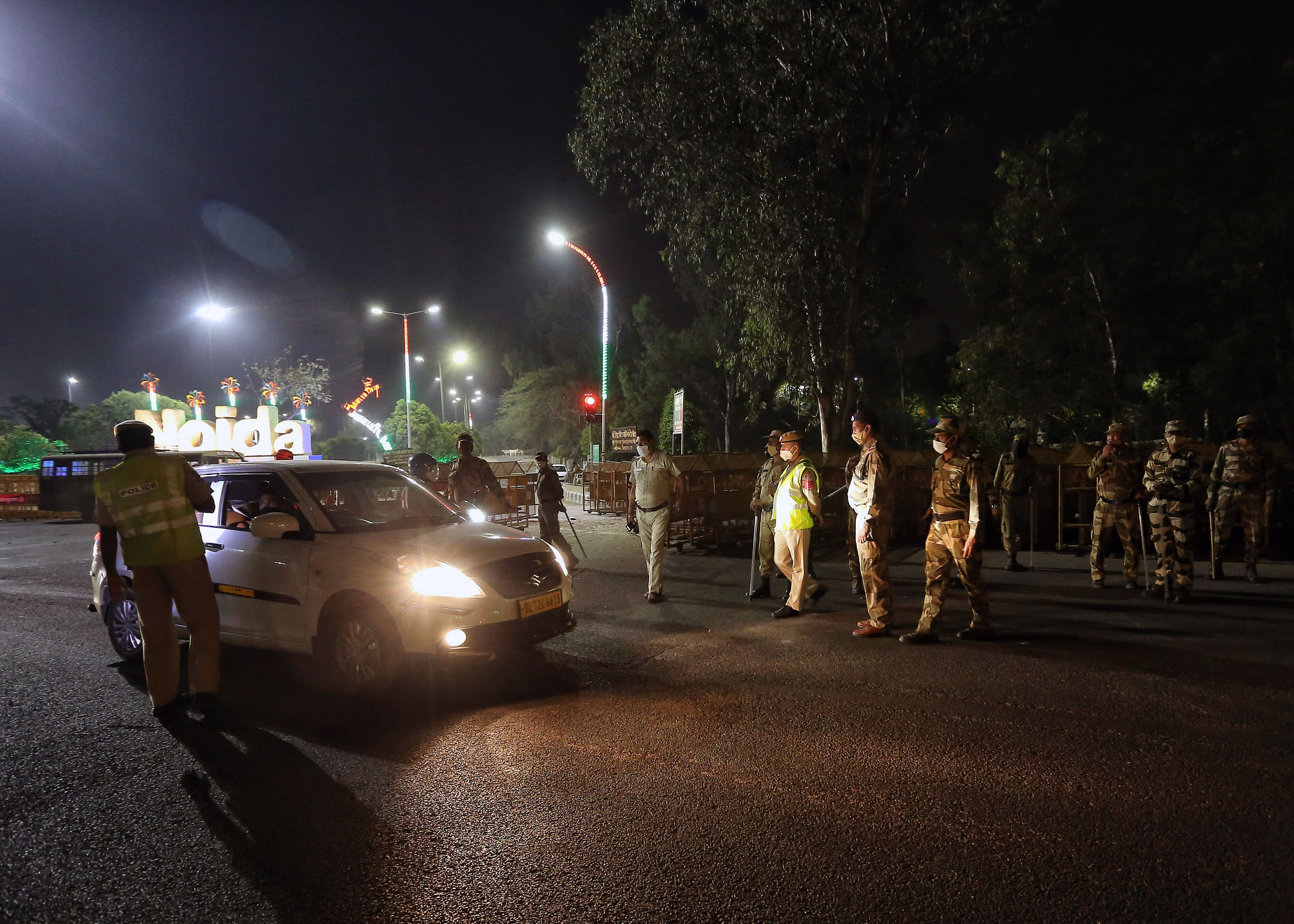