What is Tomato flu? The virus detected in children in Kerala

Amid the recent incidents of food poisoning, another virus has been detected in several parts of Kerala - the tomato flu. According to media reports, the rare viral disease has infected more than 80 children in the state so far who are below five years of age.

All confirmed cases are children below five years and they have been reported from local government hospitals. As per reports, the number of cases may be higher if the cases from private hospitals are included.

The state health department is reportedly monitoring the situation closely and has taken preventive measures in the areas where the cases have been reported. The Anganwadi centres in the areas have been closed while authorities launched awareness campaigns in villages.

What is tomato flu?

Tomato flu is an unidentified fever that has mostly been found in Kerala among children below five years of age. The flu causes rashes and blisters on the infected child's body which are generally red in colour - hence, calling it the ‘tomato flu’ or the ‘tomato fever’.

Reportedly, there is a debate if the disease is a viral fever or an aftereffect of chikungunya or dengue fever. While the disease is found only in some parts of Kerala, health officials have warned that the virus could spread further if preventive measures are not taken.

The main symptoms of the disease include rashes, blisters which are red in colour, skin irritation and dehydration. Other than this, the infected children can have a high fever, body ache, joint swellings, tiredness, cramps in the stomach, nausea, vomiting, diarrhoea, discolouration of hands, knees, buttocks, coughing, sneezing, and runny nose.

Causes of the disease are still unknown. The health officials are still investigating the main causes of Tomato Fever. According to reports, in India it is only parts of Kollam that have seen tomato flu, but the health officials have warned that this could spread to other regions if action is not taken on time. 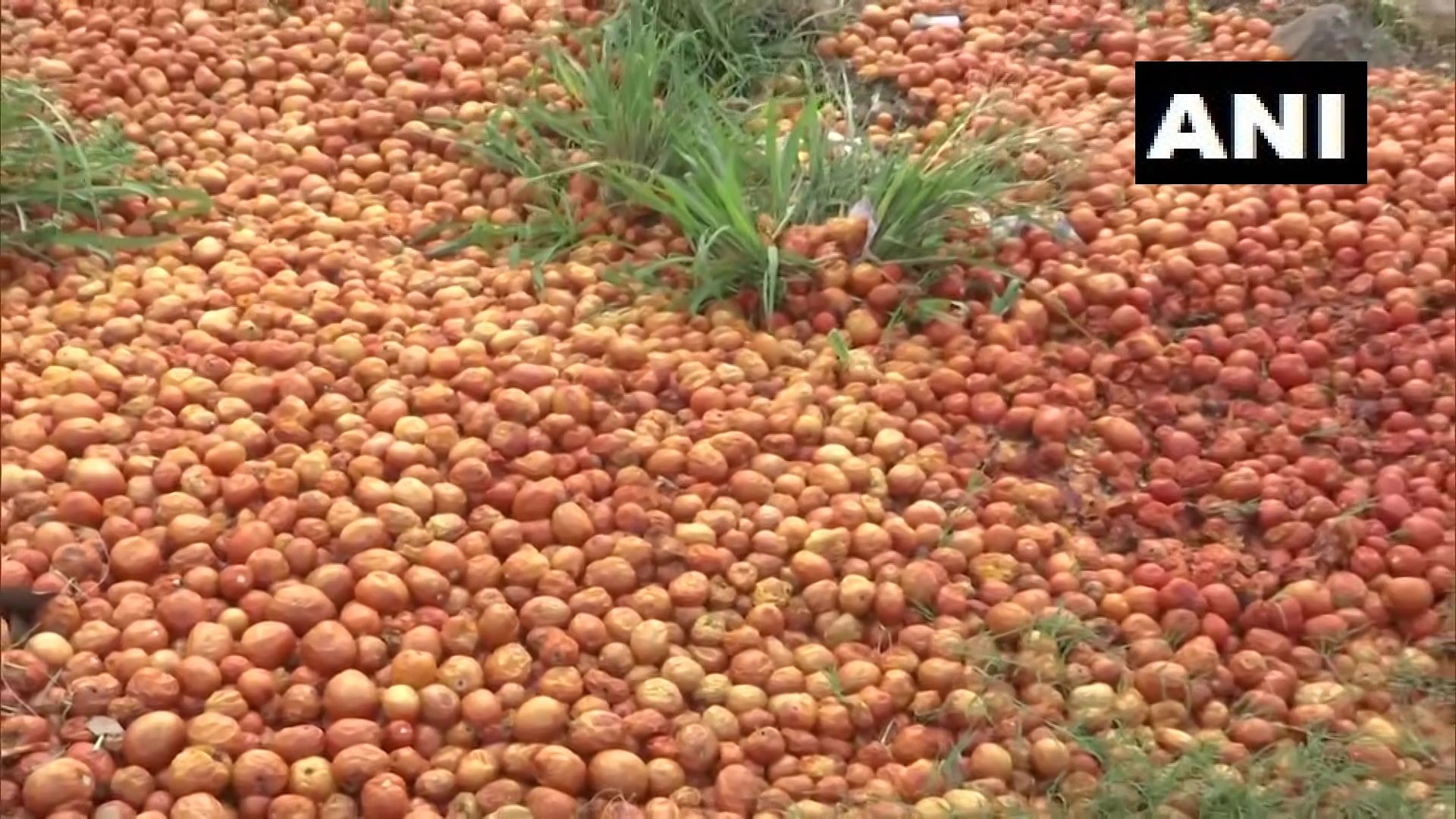 HomeIndiaWhat is Tomato flu? The virus detected in children in Kerala