New Delhi: Boxing great M C Mary Kom will lead a five-member Oversight Committee that will probe the sexual harassment charges against Wrestling Federation of India (WFI) president Brij Bhushan Sharan Singh.The government-appointed committee will also run the day-to-day affairs of WFI for the next one month.The other members of the panel are Olympic medalist wrestler Yogeshwar Dutt, former badminton player and Mission Olympic Cell member Trupti Murgunde, ex-TOPS CEO Rajagopalan and former SAI executive director - teams - Radhica Sreeman.The announcement of the panel was made by Sports Minister Anurag Thakur on Monday.Thakur had decided to form the committee on Saturday following a three-day sit-in protest by some of the country's top wrestlers including Vinesh Phogat, Bajrang Punia, Sakshi Malik and Ravi Dahiya against the WFI and its chief.The wrestlers ended their protest after a breakthrough was achieved during a marathon second round of talks with Thakur late on Friday night.

"The WFI president will not discharge his duties and stay away from day-to-day affairs of WFI. The day-to-day working of WFI will be looked after by the Oversight Committee till their mandated duration and it will also probe the serious allegations against WFI and its chief," Thakur said. 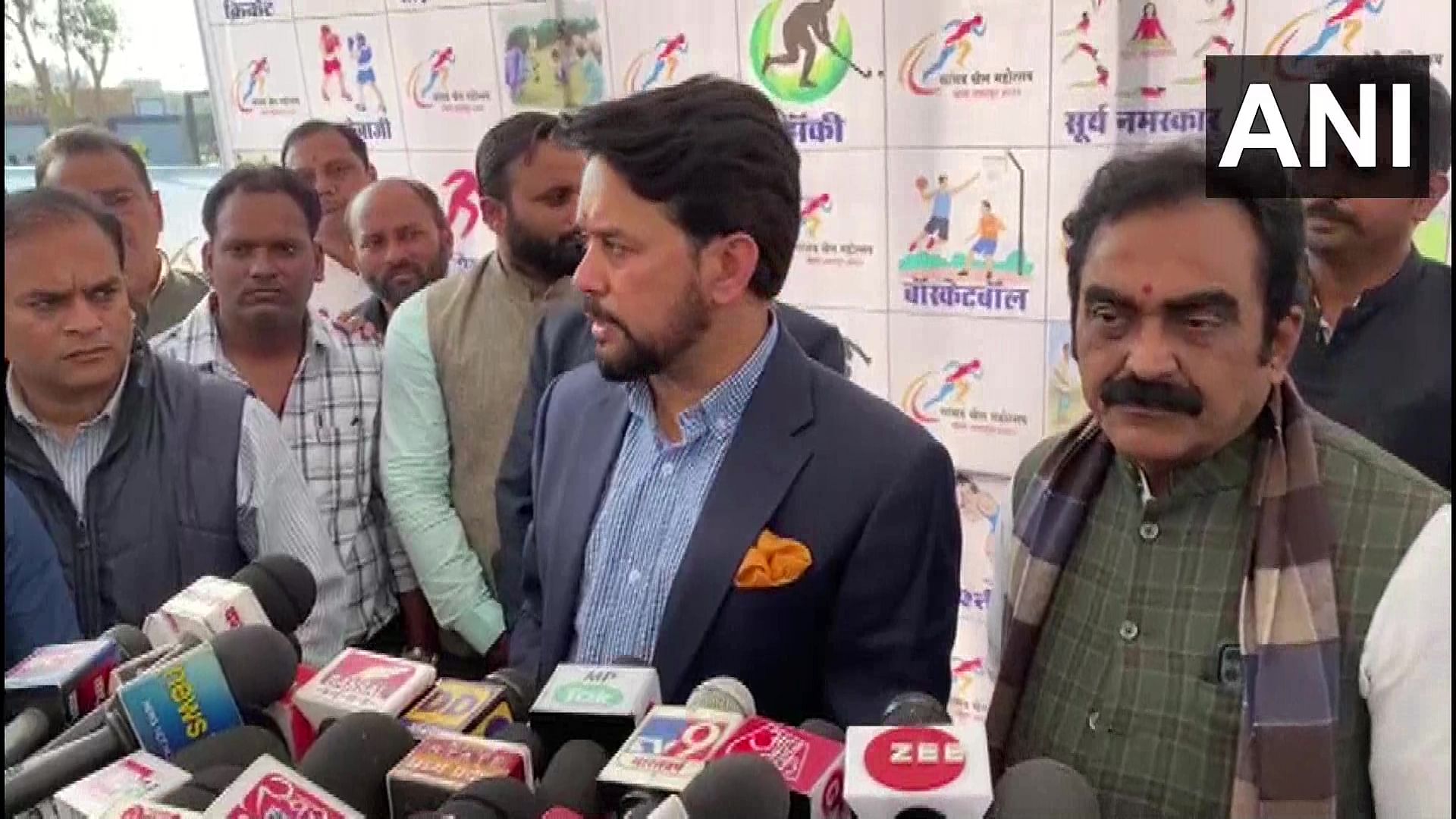