The investigation team constituted under the chairmanship of boxing champion Mary Kom will investigate the matter within a month and submit its report to the government.

Jabalpur (Madhya Pradesh): The central government has now intervened in the ongoing dispute between the Wrestling Federation of India and the athletes protesting against sexual harassment by WFI president Brij Bhushan Sharan Singh.

Union sports minister Anurag Thakur, who reached Jabalpur on Monday, announced to set up a five-member oversight committee to end the wrestling controversy.

The committee constituted, under the chairmanship of boxing champion Mary Kom, will investigate the matter within a month and submit its report to the government.

“Assistant Secretary WFI was sacked and an oversight committee will begin an impartial probe so that everything gets clear,” Anurag Thakur said in Jabalpur on Monday where he went to attend the closing ceremony of Sansad Khel Mahotsav.

'Public sentiments important even in sports'

Thakur also clarified the government's stand on the India-Pakistan cricket series, saying that this issue concerns BCCI, but due to the promotion of terrorism by Pakistan, a decision was taken to not hold the match between the two countries. It is true that even in sports one has to take care of public sentiments, he said. 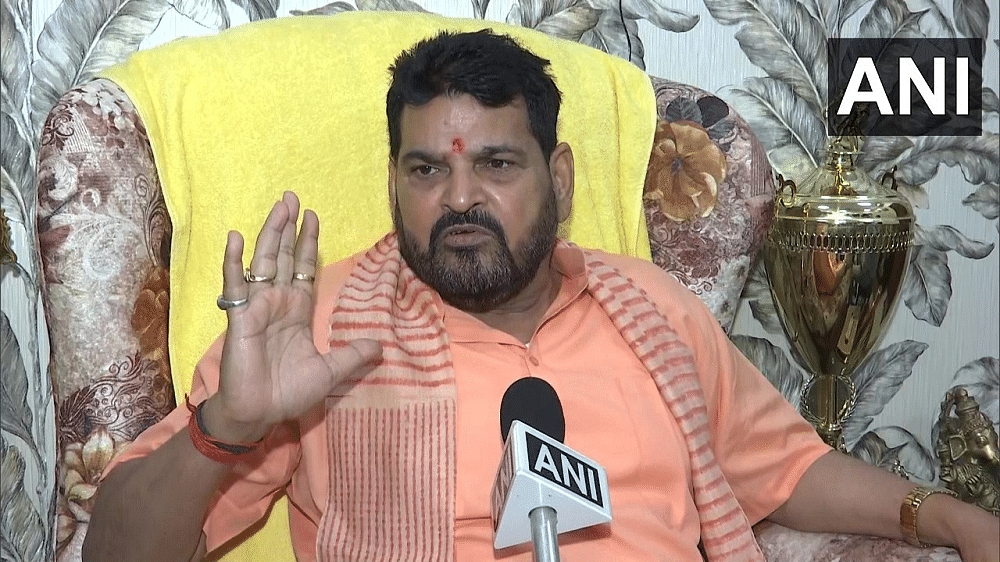