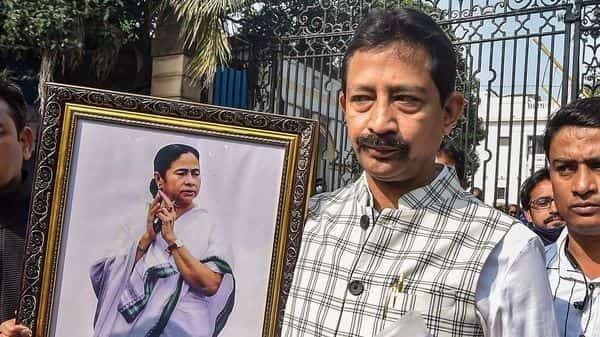 The Ministry of Home Affairs on Wednesday withdrew security cover of former Bengal minister and Trinamool Congress leader Rajib Banerjee. A senior MHA official told news agency ANI that he was given Z-category security by the Home Affairs ministry.

This comes nearly a month after Rajib Banerjee to the Trinamool Congress just nine months after he left the party to the join the BJP. Earlier, the induction of the TMC leader in the national executive committee of the Bharatiya Janata Party (BJP) had triggered strong resentment in the party’s Bengal unit.

Senior leader Kalyan Banerjee, who has been with the Trinamool since its founding days, had said, “only the top leadership can explain why a top-to-bottom corrupt leader was welcomed back into the party”.

Security cover of former Bengal minister and TMC leader Rajib Banerjee has been withdrawn. He was given Z-category security by the Union Home Ministry: Senior MHA official

The Trinamool Congress has put Rajib Banerjee in charge of Tripura for the 2023 Assembly polls in the state.

Yesterday after Trinamool Congress achieved landslide victory in the Kolkata Municipal Corporation (KMC) elections, Rajib Banerjee and Tripura Trinamool leader Subal Bhowmik said that the party would be successful in the 2023 Assembly polls in the northeastern state, and defeat the BJP to restore democracy.

Rajib Banerjee said that the BJP in Tripura is frightened after seeing Trinamool's vote share in the recent civic polls in the state. 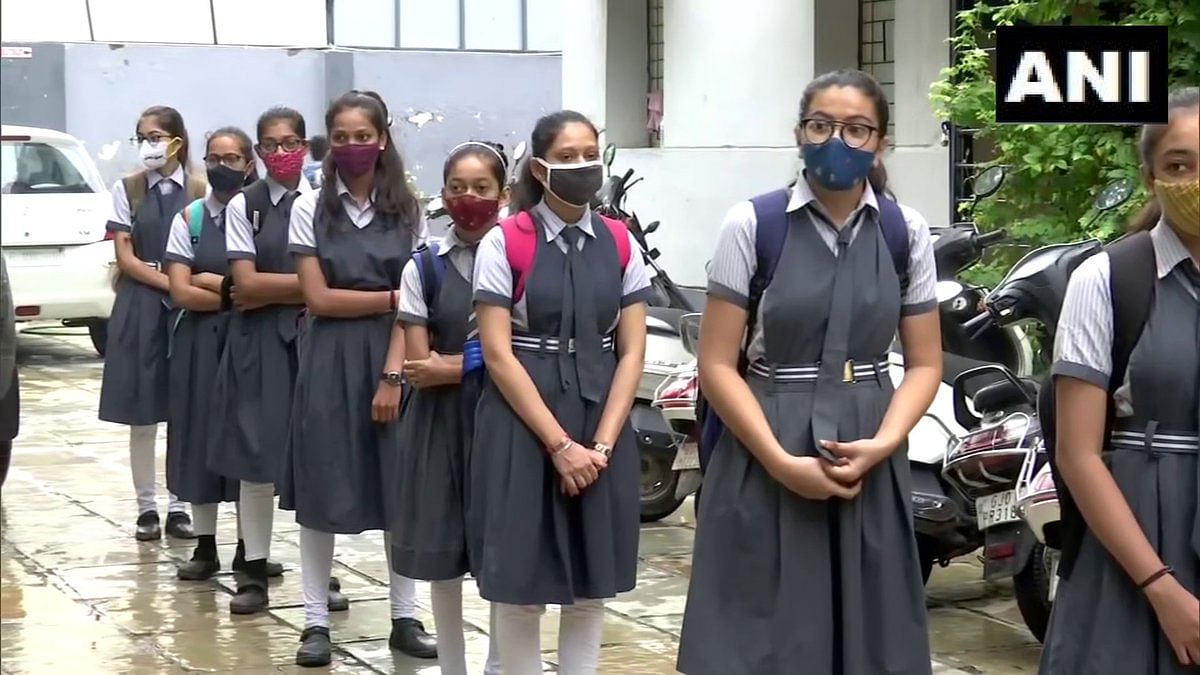