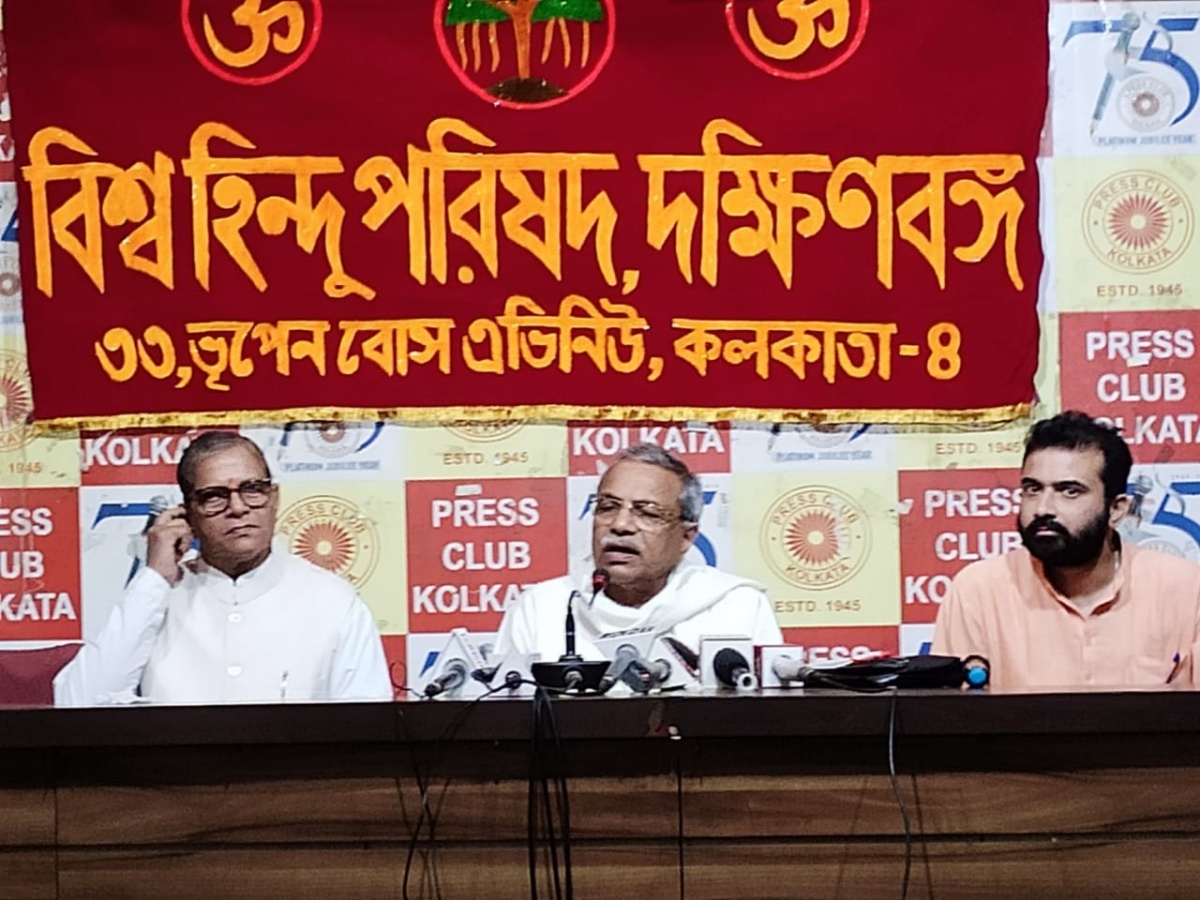 Kolkata: Vishva Hindu Parishad (VHP) to undergo an 11 days campaign across the country over the alleged conversion by other religious groups.

“When the pandemic was at its peak people from other religions forcibly tried to convert Hindus into other religions. At a time when VHP was busy catering people during the pandemic, the fathers of different churches forcibly not just converted people but also kept crosses in the temple. It is very unfortunate. The Church is openly practicing illegal conversions through fraudulent conspiracies such as ‘Changai Sabha’ (healing meetings),” said Jain.

Jain also alleged that people of backward class and forest dwellers were targeted by the Churches.

“I have been to North Bengal and have seen that people of the backward classes are forced to change their religion. Love Jihad also moves in the same way and several people had committed suicide after the conversion,” alleged the VHP central joint secretary.

Jain also urged the Hindu saints that they should start ‘awareness’ programmes against the ‘illegal conversions’.

“We have seen that several people from Muslim and Christian countries are getting converted and are following Hinduism. So we will start this Ghar Wapsi programme. We would urge both the central and state governments to take steps and bring law against such activities done in India,” added Jain.

VHP Central Working President, Alok Kumar also said that Swami Sharadhananda who led the Sudhi movement to bring back the converted was martyred on December 23 and also that the VHP had been celebrating 23 December every year as the ‘Dharm Raksha Diwas’. 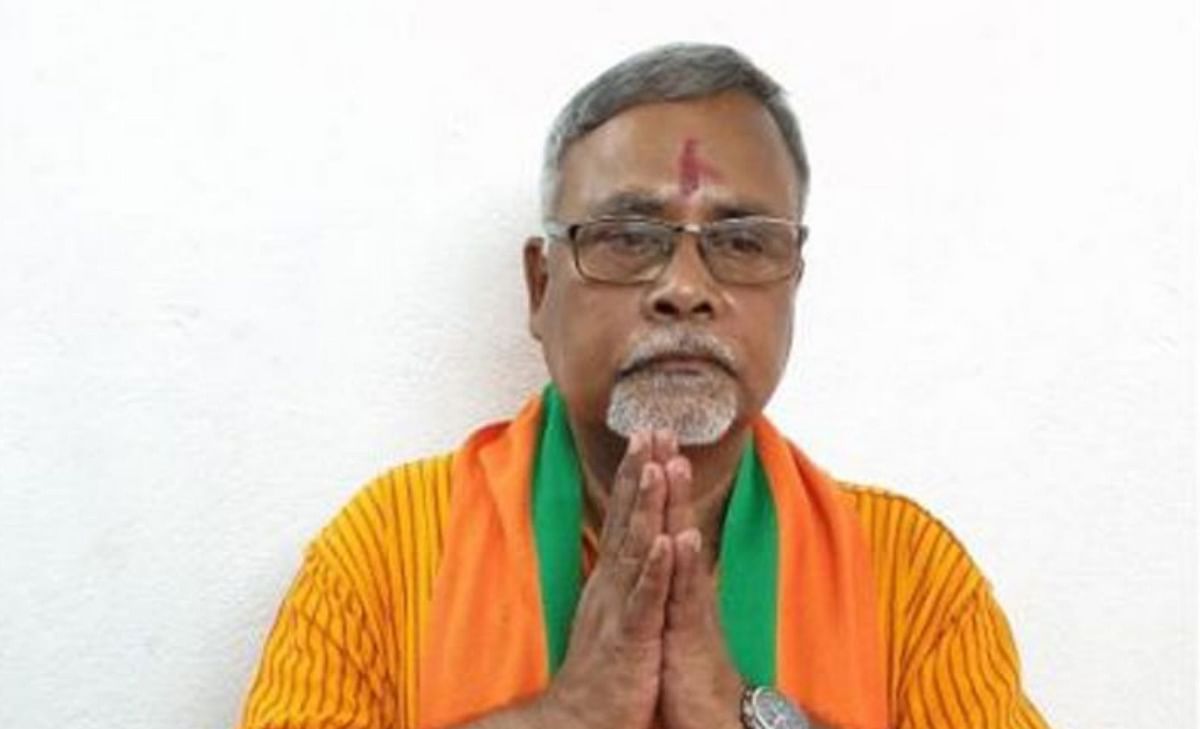