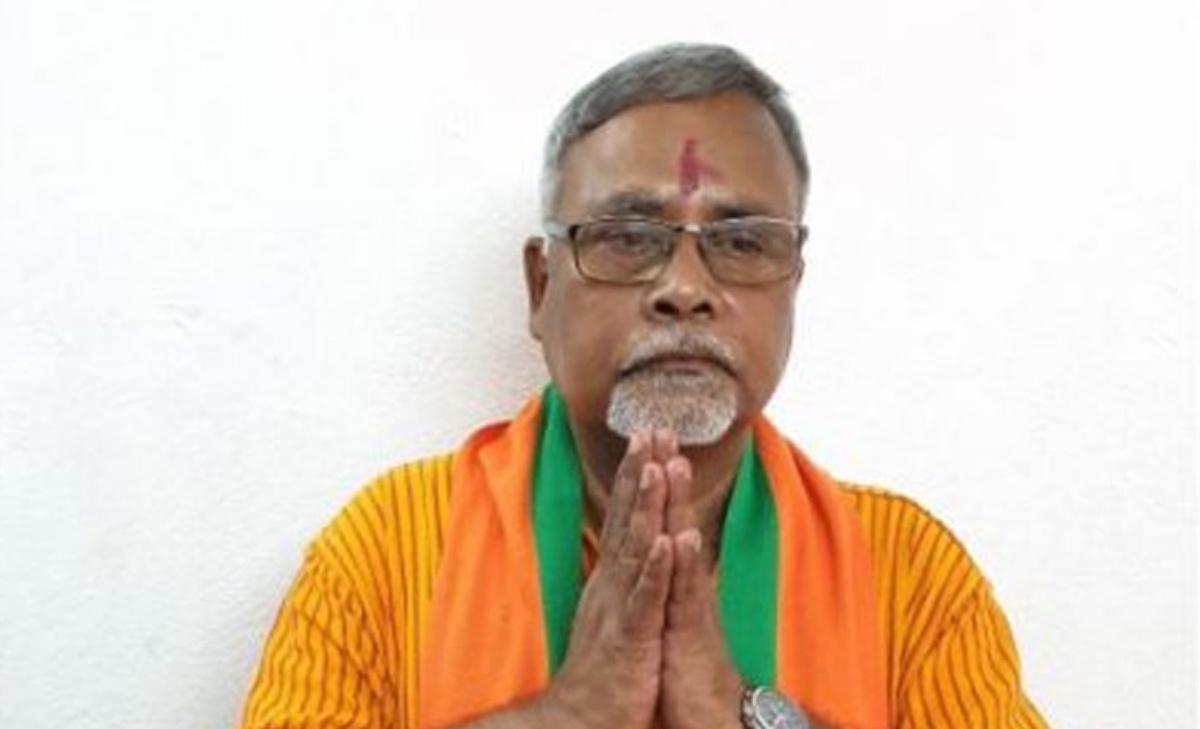 Taking to social media, the BJP leader who had contest the 2019 Lok Sabha election from Howrah said, “We, the common people, have put in all of our savings into banks. The savings could be 5 lakh rupees or 25 lakh rupees. That is what will secure our future. The government has come up with a guaranteed time bound deposit insurance payment of rupees 5 lakh. What good will it does to a common man who might lose his life-long savings if a bank collapses? We can’t praise the government for this.”

Notably, earlier last week the Prime Minister had announced guarantee of five lakh rupees if any bank collapses to ease the depositors.

Sengupta, who had been extremely critical about BJP earlier over several issues also mentioned in his post that his comment is ‘not to criticize’ the Union government and claimed ‘privatization’ of every sector can be proven ‘dangerous’.

“I am not sending any word of caution to the BJP top brass or Union ministers over this. I have conveyed my opinion on a public platform. It will benefit the state if they take note of that. India has to retain the nature of a welfare state. Else it will be disastrous if we start privatization of every sector,” further wrote the BJP leader.

It can be recalled that Congress leader Rahul Gandhi also spoke against the amount raised by the PM Modi.

Incidentally, in the facebook post, Rantideb Sengupta praised the move of former Prime Minister Indira Gandhi over her move to nationalize banking sector.

BJP national vice president Dilip Ghosh said that the comment of Sengupta is his ‘personal opinion’.

“No one so far had had ever thought of protecting the interest of depositors. Modiji had tried to secure the future of the depositors to an extent. Moreover, the comment done by Sengupta is his personal view and has nothing to do with party or any other leaders collectively,” claimed Ghosh. 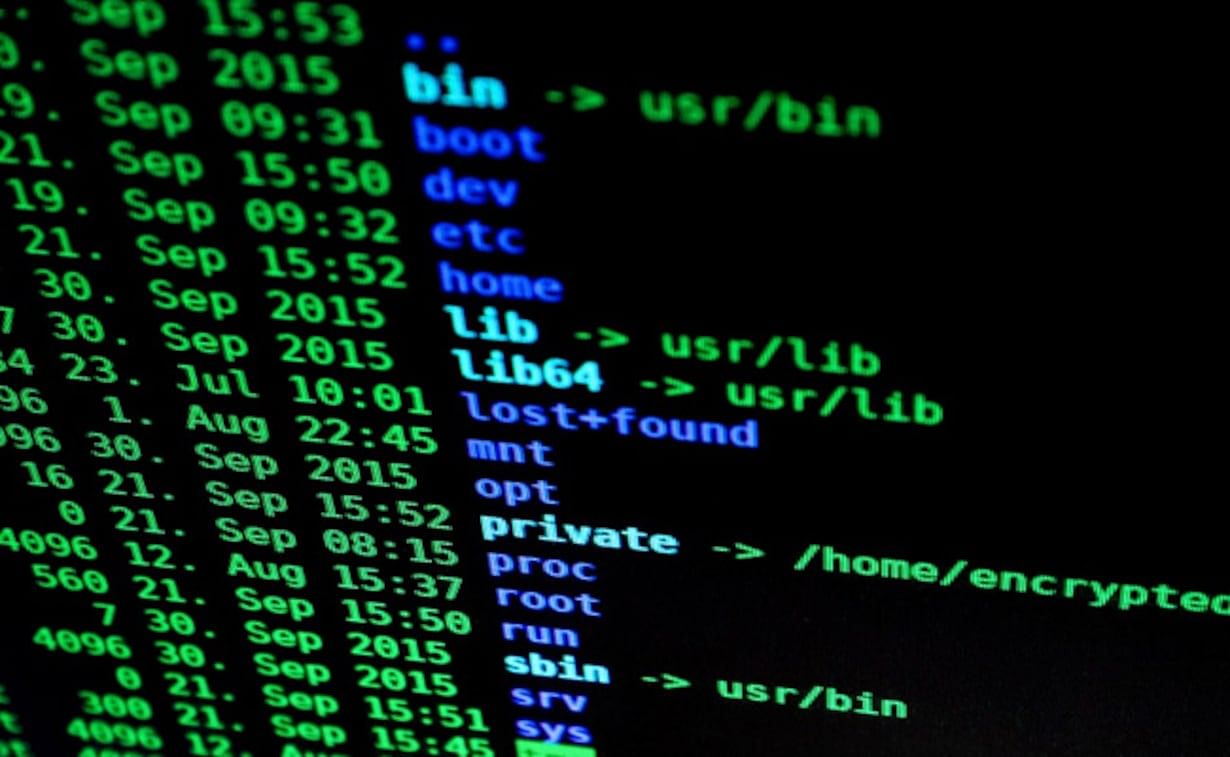