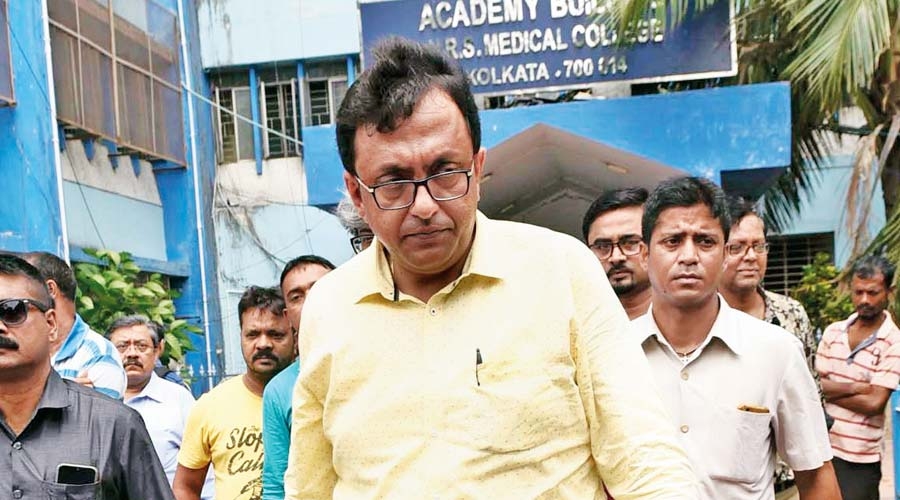 Slamming the BJP government, TMC MP Mahua Moitra said that they are proud to bring the culture of West Bengal to the Parliament.

“The topic of discussion is always mentioned in the day’s list of business but suspension of Shantanu Sen was not mentioned and no supplementary list was also issued. The accused was also not heard, which is also illegal,” mentioned Sukhendu.

Notably, TMC Rajya Sabha MP Shantanu Sen on Thursday Shantanu Sen snatched paper from IT minister Ashwani Vaishnaw’s hand when he was reading out a statement on Pegasus in Rajya Sabha and tore it and threw it towards the deputy speaker of the House.

According to Shantanu, the BJP minister not only abused him but also tried to assault him in the House.

Sukhendu Sekhar further mentioned that the TMC for the last four days have been demanding discussions on few issues but the BJP government is not allowing them to be discussed in the Parliament.

“Without any justification the Rajya Sabha chairman didn’t allow any discussion on the topic we had raised. Article 105 (1) of the constitution states Freedom of Speech in the Parliament and the BJP government is just violating it in both Lok Sabha and Rajya Sabha,” further mentioned Sukhendu.

Meanwhile, West Bengal BJP Chief Dilip Ghosh said that the TMC MP Shantanu Sen is behind several scams and also that the Trinamool Congress had for years been using Pegasus spyware to hack people’s phones.

“It is not proven that the BJP had used the spyware but Mukul Roy earlier after joining the BJP even moved the court stating that his phone was hacked by Mamata Banerjee government. All of the TMC ministers use I-phones which cannot be hacked,” claimed Dilip. 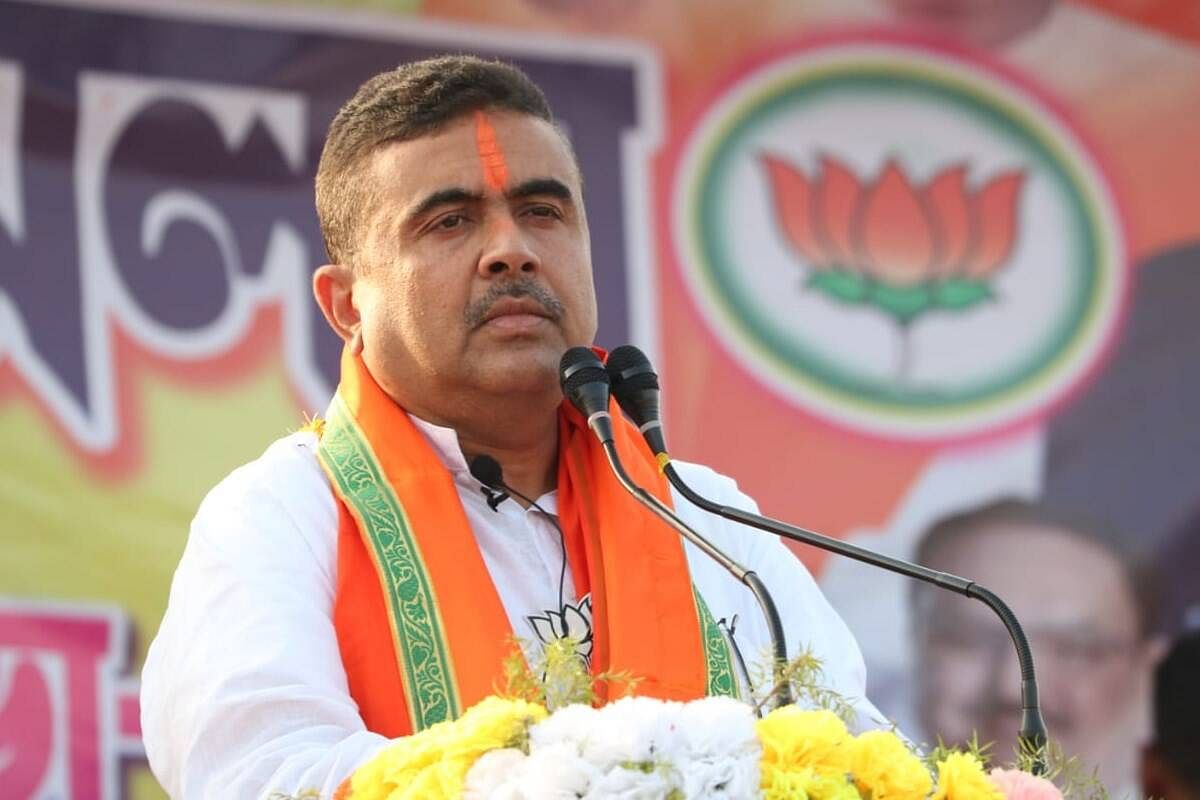