Taking potshots at the development, Chief Minister Mamata Banerjee said that the money should be released on time for the development work to get done.

West Bengal: TMC to oppose ‘dangerous’ bills in Parliament; BJP to discuss ‘violent’ situation of state with Shah | File Photo
Follow us on

Kolkata/ New Delhi: Chief Minister Mamata Banerjee on Wednesday held a meeting with all MPs of her party at the national capital to decide about the party's move during the winter session of the Parliament.

Talking to the media, Mamata said that TMC will oppose ‘deadly’ bills in the House which the ruling party will ‘forcibly’ try to pass.

“Several bills are getting passed in the House out of which few bills are dangerous. TMC will boldly yet by maintaining its cool will oppose those bills. Bills get passed after majority votes are in favour of it and the ruling party being majority in number tries to pass them. Each state has its own demand and different bills may have different impacts on different states. If other opposition parties want they can support TMC,” mentioned Mamata.

Mamata: They (central government) are releasing the money now tactfully

It may be noted that Union Minister of Rural development and Panchayati Raj Department Giriraj Singh called West Bengal Panchayat minister Pradip Majumdar and said that the process of releasing money has been initiated.

“Floating tender and other things take time. There are two new years and one is the financial new year. They (central government) are releasing the money now tactfully. Money should come on time,” mentioned Mamata.

Meanwhile, BJP state president Sukanta Majumdar who is currently in New Delhi had also cancelled his return to Kolkata as he met with Union Home Minister Amit Shah on Wednesday.

“Though the Union Home Minister is aware of everything, even then I would inform him about the current law and order situation in West Bengal. In November alone 30 bombs were recovered. I will inform Shah about the violence and bombing incidents from Bhupatinagar to Basirhat. If this violence continues where would we go and stay,” said Majumdar. 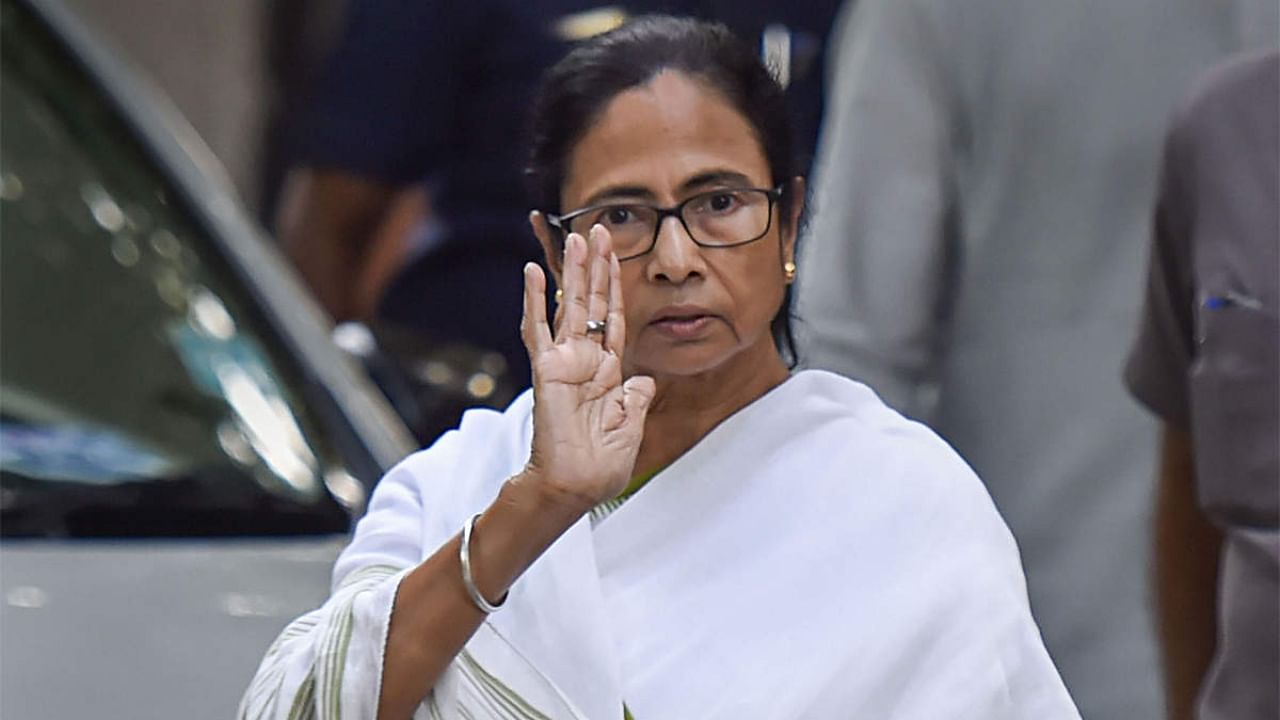