The Election Commission has prohibited TMC MLA Narendranath Chakraborty from holding any public meetings, rallies, roadshows for seven days on the complaint of BJP leaders after his video threatening the voters of Asansol went viral.

The TMC leader has been barred from campaigning for seven days from 10 am on March 30 till 8 pm on April 6 for violation of the Model Code of Conduct (MCC) after he allegedly issued a threat to voters.

In the viral video, the TMC MLA from Pandaveshwar is purportedly seen openly threatening the BJP supporters. During a meeting with the party workers in Pandeshwar’s Haripur, Chakraborty is asking the TMC workers to intimidate the BJP supporters.

In the video, he is seen instructing the TMC workers to intimidate the BJP supporters so that they do not go to the polling booths.

Reacting to the ban, BJP Bengal co-incharge Amit Malviya said, "EC’s action against TMC MLA Naren Chakraborty for intimidating voters in Asansol is a grim reminder of the evil regime Mamata Banerjee runs. But the people of Bengal will demolish it brick by brick and bury it in some dark place from where it won’t be able to rise ever again" 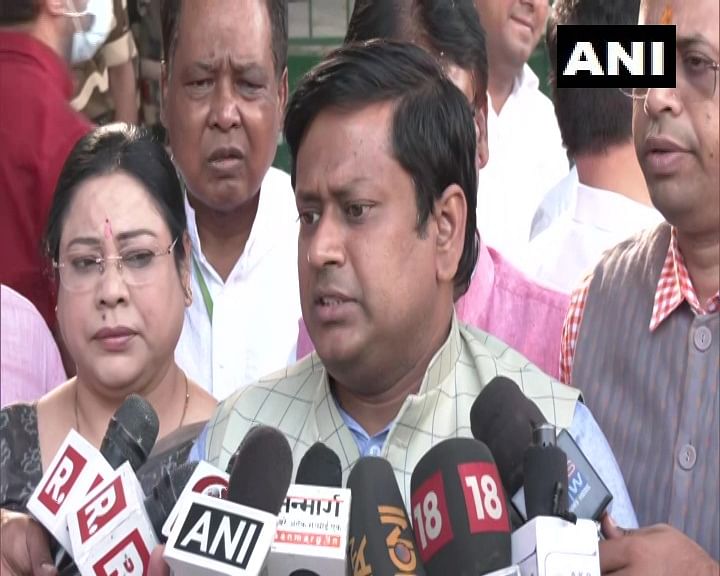