Kolkata: Shootout took place in Kolkata on Tuesday morning amidst the busy crowd at Brahmapur in Bansdroni area in South Kolkata.

“There was personal enmity between the two and the firing took place due to personal problems. Both initially worked under a promoter Uttam Mandal but later there was a fallout between them,” said the councillor.

One Moloy Dutta was suddenly shot at his office by his childhood friend and once his business factor Biswanath Singh and Singh was shot back by the supporters of Dutta.

According to Anti Rowdy Squad Commissioner Sujit Chakraborty, Dutta sustained a severe injury below right arm and Singh sustained injuries on his back.

Dutta, who was shifted to a government hospital, is scheduled to undergo an operation on Tuesday evening.

Wife of both the victims also slammed each other and claimed that they knew that such an incident was likely to happen.

On one side Dutta’s wife accused Singh of duping them of several lacks, while Singh’s wife said that Dutta used several unfair means to loot them.

It can be recalled that on Monday morning such fight within TMC was seen near TMC MP Saugata Roy’s house at Lake Gardens in south Kolkata over promoting and Roy said that he had never seen such ‘violence’ in 60 years in his residence. 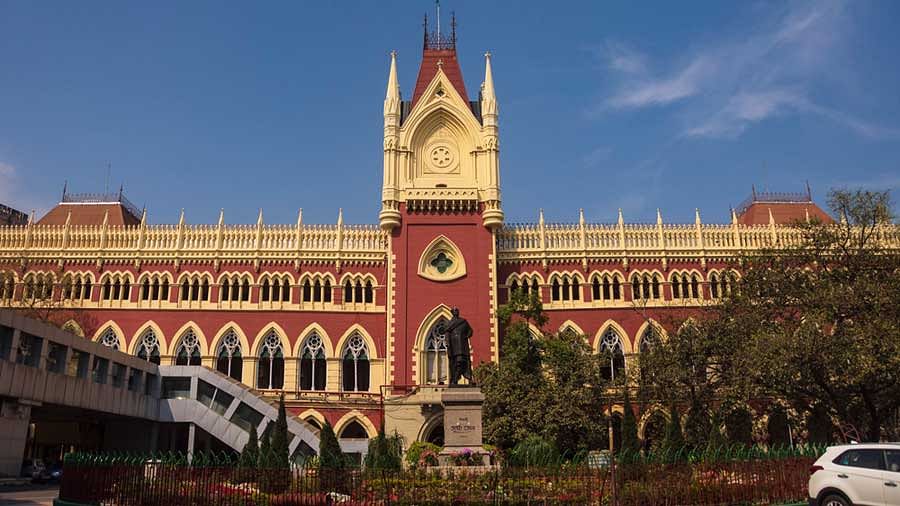