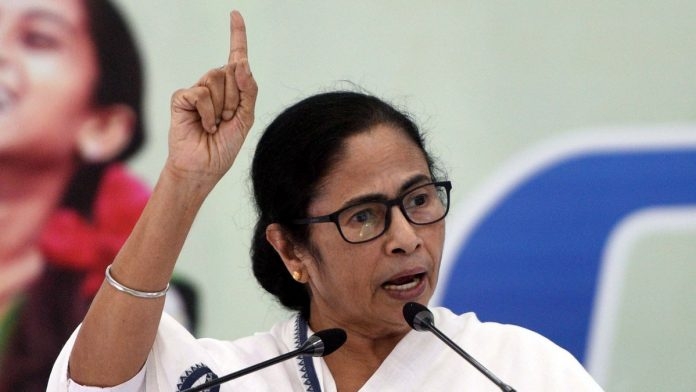 Kolkata/ New Delhi: The Supreme Court on Monday asked Trinamool Congress (TMC) to submit a detailed report about National Human Rights Commission (NHRC) people whom they think to be ‘biased’.

The TMC had moved to the apex court countering the CBI's probe challenging Calcutta High Court's decision in the West Bengal post-poll violence.

The apex court on Monday asked the Mamata Banerjee-led TMC party to submit a detailed report on NHRC members whom they think are ‘partial’. The next hearing, in this case, will be next September 20.

Meanwhile, the CBI on Monday made another arrest from Birbhum in connection to post-poll violence.

“A TMC cadre Dilip Middha who had killed BJP supporter Gaurav Sarkar on May 3 has been arrested by CBI from Birbhum. Ever since the murder the TMC cadre was absconding and was about to leave West Bengal when he was arrested,” said the CBI sources.

Notably, The CBI on Sunday wee hours had arrested four Bharatiya Janata Party (BJP) workers in connection to the murder of TMC worker Shahinoor Ahmed at Tufanganj in Cooch Behar.

This was the first arrest of any BJP member/worker made by a higher authority following the orders given by the Calcutta High Court on August 19 to probe post-poll violence. A total of 11 persons were arrested by the CBI on Sunday in connection to the Cooch Behar post-poll violence.

The session court of Tufanganj, West Bengal sentenced 14 days of judicial custody to the four accused who were arrested by the CBI in connection with the violence.