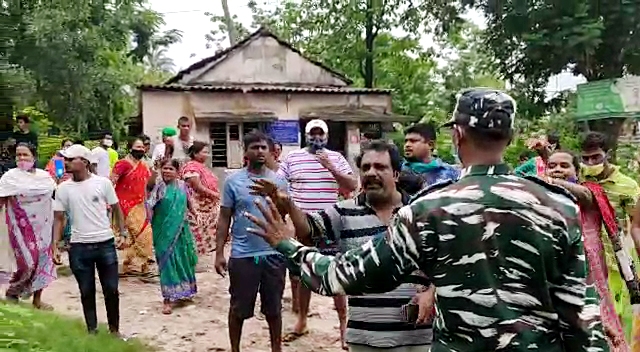 Kolkata: The CBI on Monday sent back 21 allegations of molestation and rape to the Special Investigation Team (SIT) formed by the state government after it failed to gather enough evidence towards the allegations.

“In its report the SIT on Monday said that a total of 573 charge sheets have been filed in the 689 cases they are investigating. Closure report has also been filed in 63 cases. The next date of hearing regarding this matter in Calcutta High Court is scheduled on January 24,” said the CBI sources.

After the Calcutta High Court had ordered a probe in post-poll violence in August, the CBI has filed 51 cases on the same so far.

It is pertinent to mention that on August 19, the Calcutta High Court had ordered a CBI probe into the allegations of rape and murder. A Special Investigation Team comprising senior police officials of the state are also formed to investigate other alleged atrocities that happened during the post-poll violence.

According to High Court sources, petitioner for the victims Priyanka Tibrewal said before the division bench of Chief Justice Prakash Shrivastava that there are still people who are yet to get back to their home.

“There is evidence that Shreya had taken a hefty sum from RosevAlley while their office was shifted. So in the chargesheet in Bhubaneswar her name is given,” said CBI sources.

However, Shreya denied taking any money from the ponzi scam. 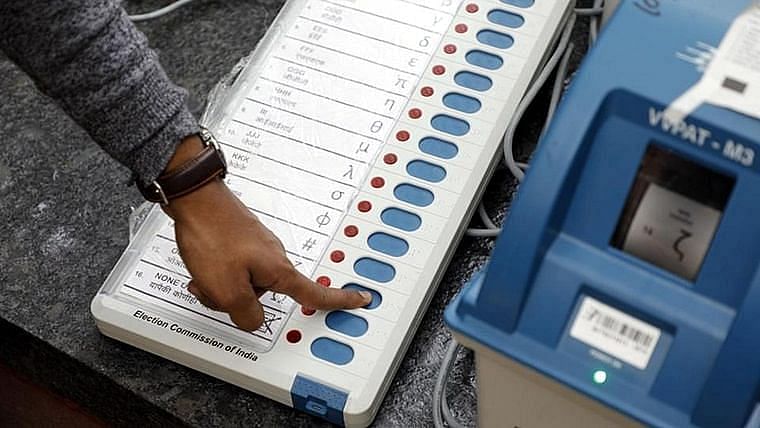