Bharatiya Janata Party (BJP) State President Dilip Ghosh along with others pays last respect to party supporter Abhijit Sarkar who was allegedly killed in post-poll violence by TMC, in Kolkata on Thursday. | ANI

Kolkata: Police and BJP scuffle over the body of deceased BJP cadre Abhijit Sarkar during the cremation process.

Following the verdict of the High Court the mortal remains of BJP cadre Abhijit Sarkar who was killed in post-poll violence on May 2 was handed over to his family.

Earlier this day while the process was on, the family members of Abhijit were asked to wait for eight hours and Abhijit’s elder brother Biswajit claimed that the police wanted to ‘vanish the body to remove the prove’.

Later a BJP worker Debdutta Majhi was seen getting into a scuffle and even slapped a police officer to get the body of Abhijit Sarkar.

“The state government should be slapped for creating unnecessary confusion while handing over the body. If anyone tries to even touch any BJP worker and leader then it will be worse for them,” said Ghosh.

Later while the body was taken for cremation police at two places tried to stop the procession which again erupted tussle between the police and BJP workers. Then the procession route was changed before it was finally cremated in the evening.

TMC MLA Arup Roy said that anyone misbehaving with police while they are on duty can even lead to arrest of the person.

“The BJP leader and Dilip Ghosh as well should be arrested for provoking violence in West Bengal,” said Arup.

It can be recalled that since four months the mortal remains of Abhijit was in the morgue for which the body couldn’t be identified and after the DNA test was done with his elder brother the Calcutta High Court on Wednesday order the hospital authorities to hand over the body to Abhijit’s family members. 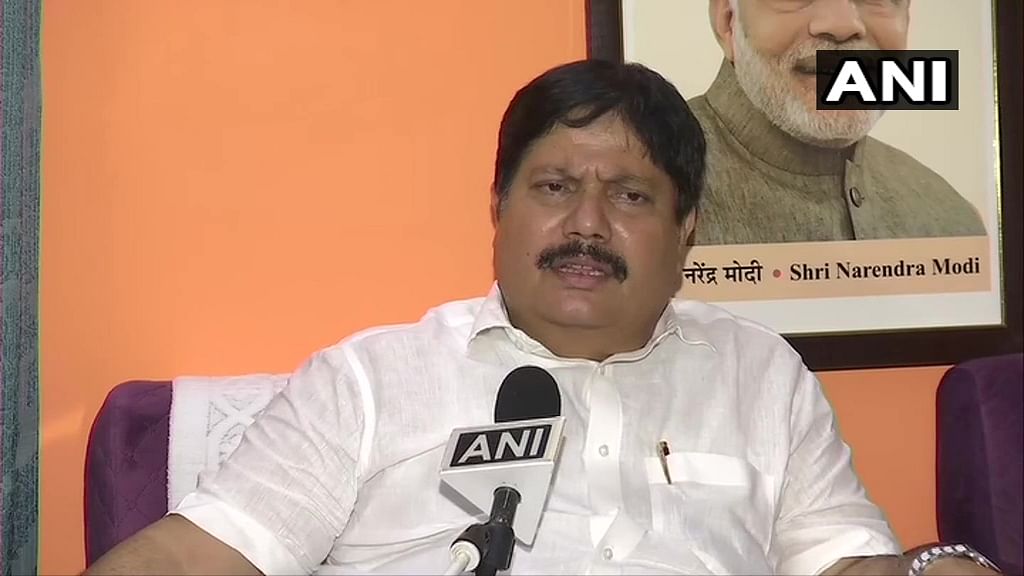