According to the petitioner, Mamata faced a similar tragedy in 2016 but the probe is still pending.

A PIL has been filed in public interest at Calcutta High Court on Thursday to probe the actual reason of the descend faced by the aircraft of Chief Minister Mamata Banerjee while returning from Varanasi to Kolkata on March 4.

According to the petitioner, Mamata faced a similar tragedy in 2016 but the probe is still pending.

“The court should immediately order to probe both the tragedies. As both were dangerous,” said the petitioner.

The hearing of the case is likely to be held on Friday.

It can be recalled that while returning from Varanasi ahead of landing in Kolkata, the aircraft of the Chief Minister was caught in air turbulence leading to back injury of Mamata.

However, according to Mamata another aircraft came in front of her craft and with the ‘promptness’ of the pilot ‘untoward’ incident could be avoided.

The TMC supporters on Wednesday also staged agitation in front of DGCA and sought a report for the descend. 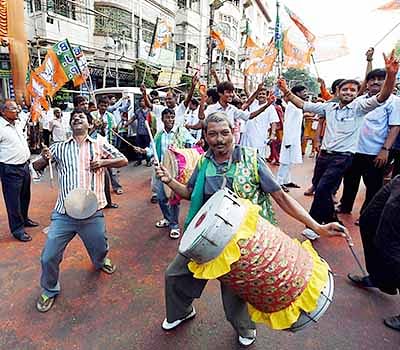