Firhad claimed that TMC had addressed people’s problems for which he is hopeful that the people of Kolkata will vote for TMC.
Aritra Singha 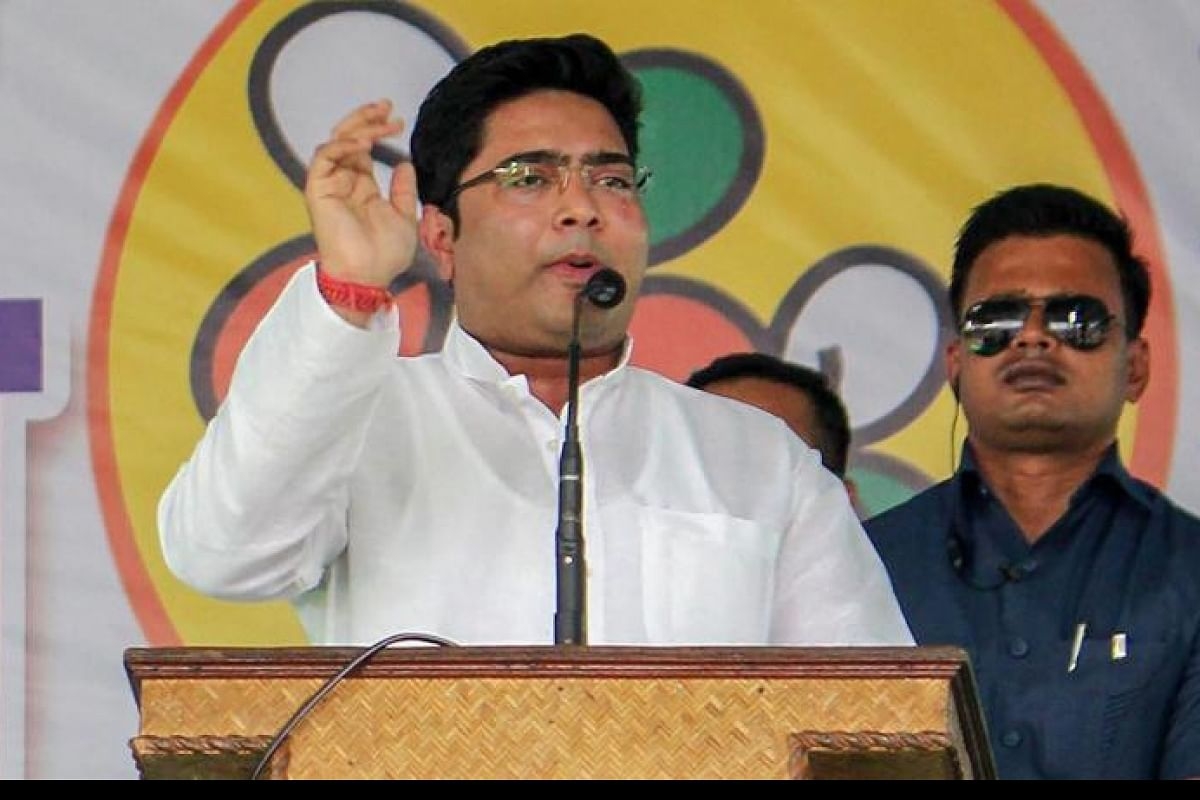 TMC national secretary Abhishek Banerjee in a closed-door meeting with all the candidates of Kolkata Municipal Corporation (KMC) polls at Maharashtra Bhawan party everyone to conduct peaceful votes and also that strict action will be taken if anyone goes against the party.

According to West Bengal Transport Minister Firhad Hakim who was also present in the meeting, the TMC national secretary had also urged all the party members who, after denying tickets, stood from individual parties, to withdraw their nomination.

“Violence during the polls will not be tolerated and strict action will be taken against those who will do anti-party moves. Abhishek cleared that the candidates should campaign highlighting the developmental works done by Chief Minister Mamata Banerjee,” said Firhad.

Hoping to win over the KMC again, Firhad claimed that TMC had addressed people’s problems for which he is hopeful that the people of Kolkata will vote for TMC.

Notably, incidents of violence were reported in the 2018 Panchayat election and people were also not allowed to leave their house to cast their votes.

According to poll analysts due to the violence in the 2018 election, the TMC had failed in the 2019 Lok Sabha polls and also that in keeping with the 2024 parliamentary election the TMC is trying to ‘keep their image clean'.

However, Chief Minister Mamata Banerjee is likely to campaign for the KMC polls on the last day of the campaign. According to TMC sources, Banerjee will campaign at Tollygunge, Bagha Jatin and Behala on December 16.

Meanwhile, according to the State Election Commission (SEC), a total of 32 thousand police will be deployed on the day of KMC polls.

“27 thousand Kolkata police and five thousand state police will be deployed in Kolkata on the poll day. Since the number of booths are more this time the number of police deployed is also more though the final call will be taken on Monday,” said SEC sources.

It can be recalled that the BJP had moved to Supreme Court and had also appealed to SEC for the deployment of central forces on the poll day. 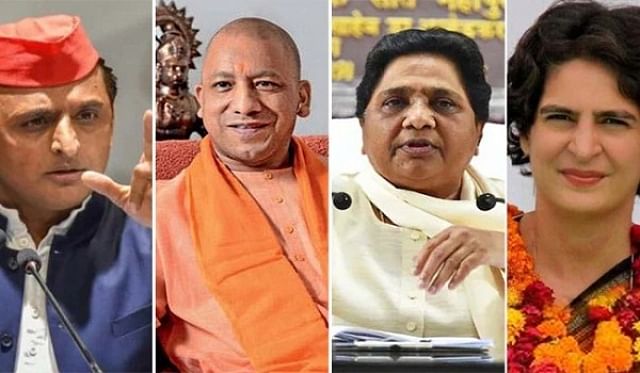 Uttar Pradesh: Opposition parties engage in war of words with each other ahead of 2022 UP Assembly...