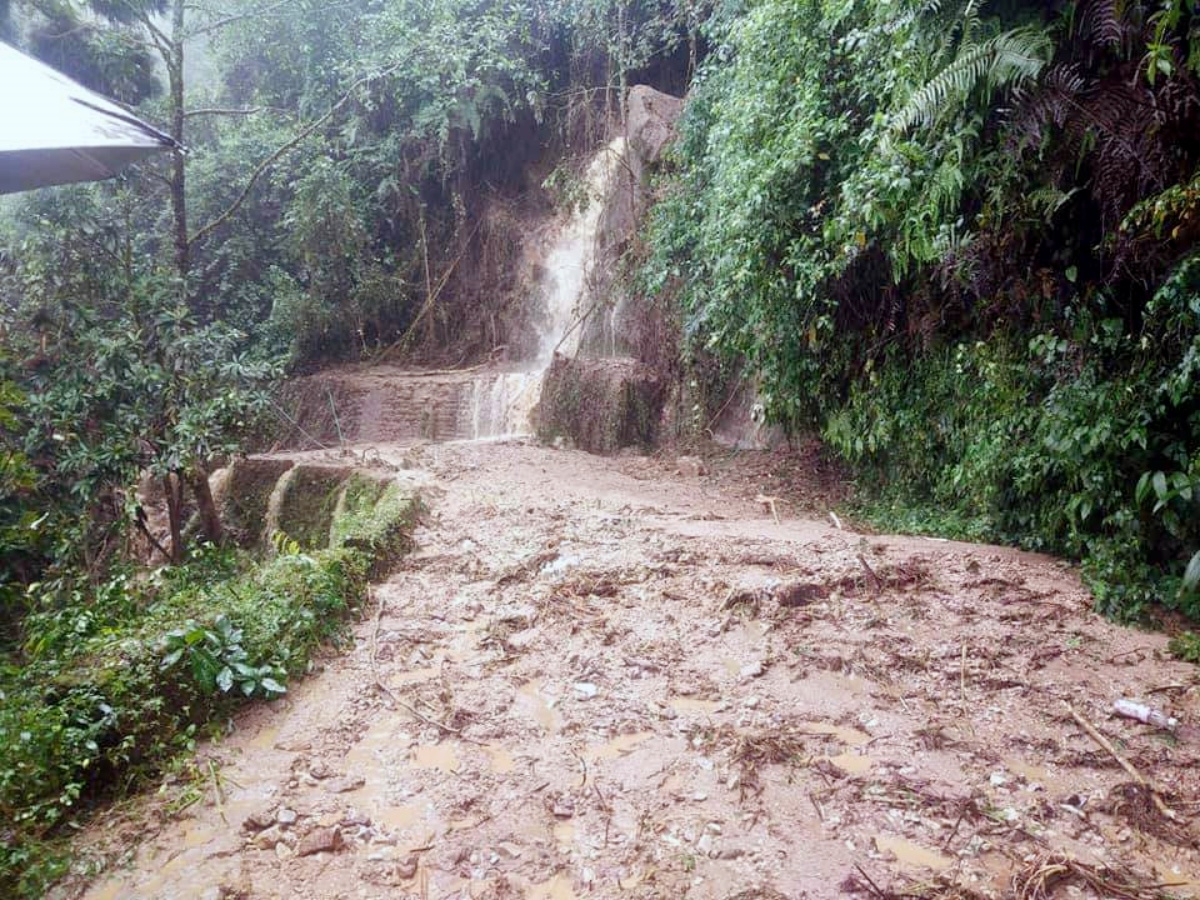 Landslide occurred due to incessant rainfall, in Darjeeling on Tuesday. | ANI

Kolkata: Incessant rainfall in North Bengal, led to overflowing of Teesta river, and landslides have been reported at a number of places in Darjeeling like Rimbik, Manebhanjan, Dhotre. People have been evacuated near Teesta Barrage as the river is flowing above the danger levels.

Kaushik Ghosh, a resident of Howrah who got trapped in a landslide in Siliguri said that the situation is getting worse every day.

“The water level of Teesta is rising and the electricity has been cut off. So far there is no scarcity of food but soon that will also happen. In the hills there will be landslides during monsoons and the government should have taken adequate measures before,” said Kaushik while showing his displeasure at the TMC government.

According to sources, the lives of several people are thrown out of gear as several villages have been submerged in the water. The domestic animals are also washed off due to the incessant rains and floods.

Notably, a yellow alert has been given in North Bengal by IMD with predictions of heavy rainfall to continue for the next few days.

“Low Pressure Area over Bihar and neighbourhood now lies as a Cyclonic Circulation over the same area. Enhanced rainfall activity is very likely to continue over the districts of North Bengal. People should stay alert and should not visit north of North Bengal for next few days,” said GK Das, director of Regional Meteorological Centre (RMC).

"The relentless rain of the past few days has caused widespread devastation in our Darjeeling hills, Terai and Dooars region. I have received reports of landslides from almost all the hill blocks of the Darjeeling and Kalimpong districts," said Raju Bista, National General Secretary, BJYM & M.P, Darjeeling 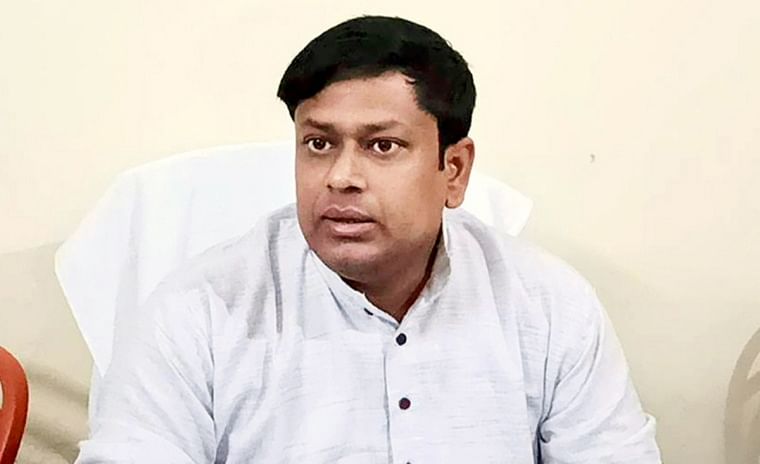