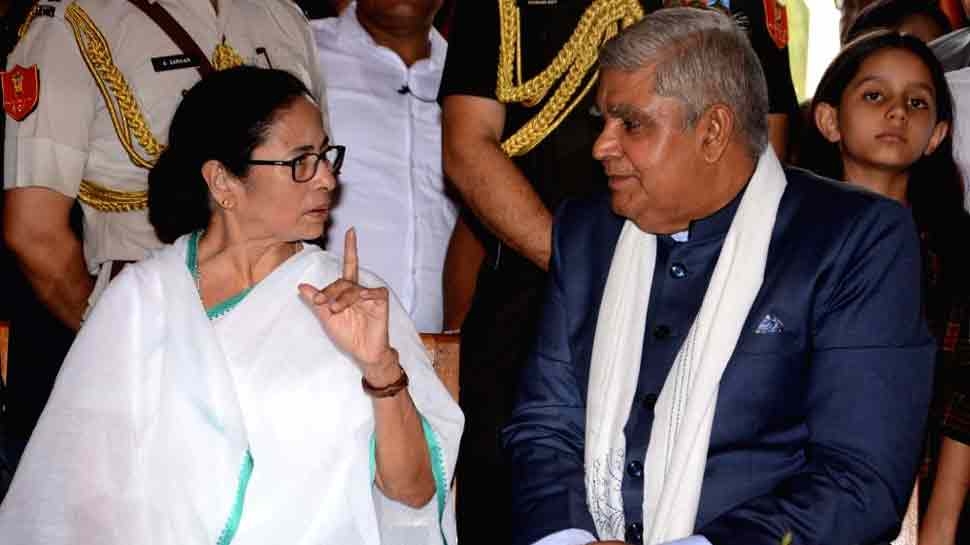 Kolkata: After a gazette notification was floated that Chief Minister Mamata Banerjee along with two other newly-elected MLAs Amirul Islam and Jakir Hossain with take oath on October 7, West Bengal Governor Jagdeep Dhankhar took to Twitter and said that he will administer the oath taking ceremony on October 7 at 2 pm in the West Bengal Legislative Assembly.

“Earlier @itspcofficial had indicated ‘pl administer oath of 3 elected members on 7th October 2021 at 11.45 a.m.’ and after issuance of order has sought “Kindly allow to administer oath at 2 p.m. instead of 11.45 a.m.”Now oath will be administered at 2 PM at WBLA by Governor WB,” read the Governor’s tweet.

Earlier this day, West Bengal Legislative Assembly Speaker Biman Bandhopadhyay requested to take back his decision to administer the oath of the three MLAs and asked him to get back to ‘traditional practice’.

It can be recalled a day before sparking more tension between the West Bengal Legislative Assembly Speaker Biman Bandhopadhyay and West Bengal Governor Jagdeep Dhankhar, sources from Governor House said that Dhankhar is likely to clip power of Speaker in regards to oath-taking of the newly-elected MLAs of Bhabanipur, Shamserganj and Jangipur.

“The Governor knows he will get his image clean after he flaunts the photo with a clean Chief Minister Mamata Banerjee so he has made the changes,” said Kunal.

“The provision under section 188 is there. It is also applicable for appointing a new judge in the High Court. Normally, the Governor appoints the Speaker to appoint them. This change is childish,” said Ganguly. 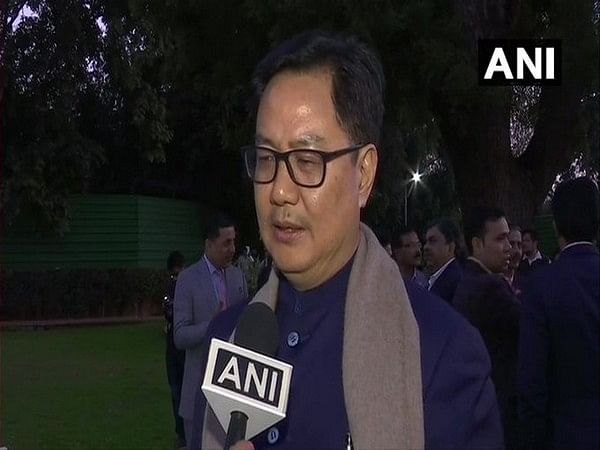