Several candidates from all the parties were seen filing their nominations as the last date of filing nomination is on December 1.
Aritra Singha 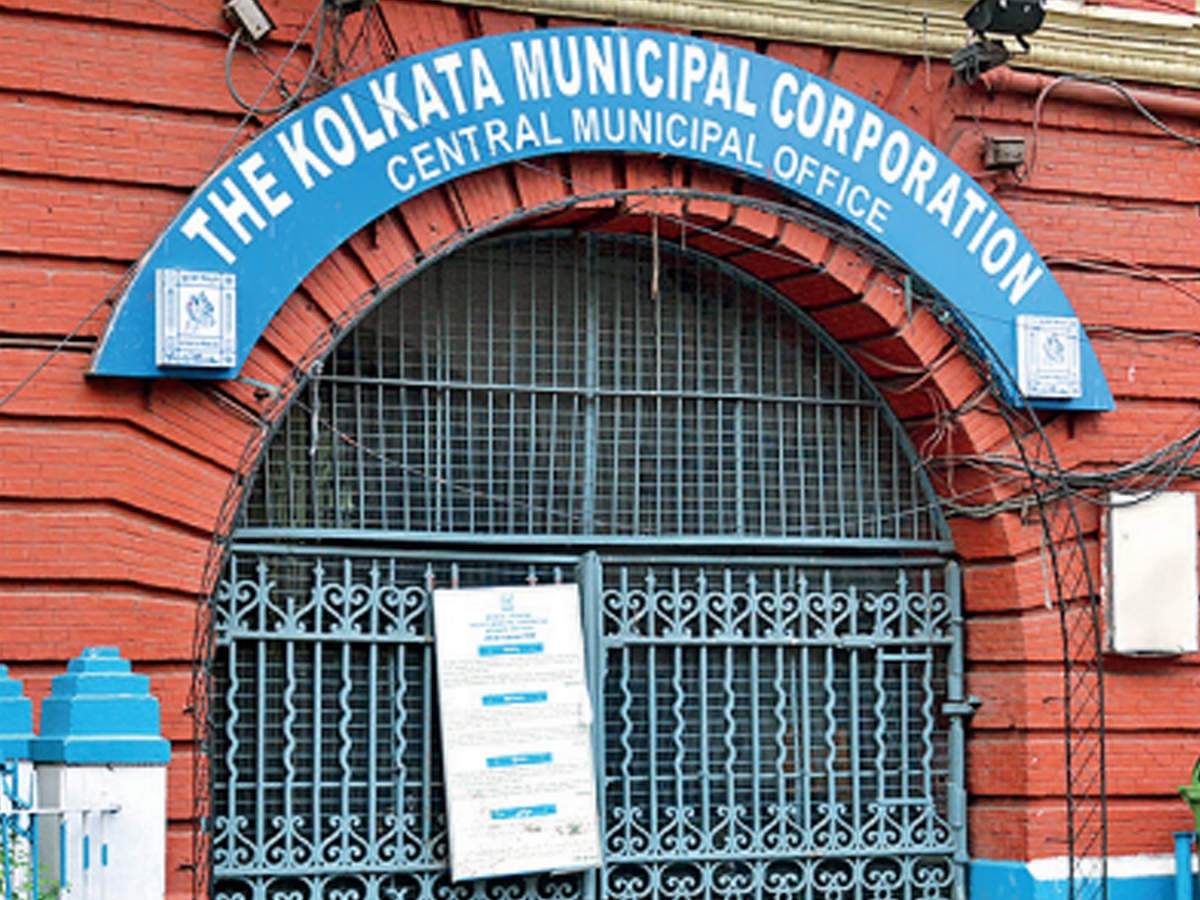 State Election Commission on Tuesday said that CrPc 144 will be imposed from 200 metres in all booths on the day of the Kolkata Municipal Corporation election scheduled on December 19.

According to Election Commission sources, not even West Bengal ministers and their security personnel will be allowed within 200 metres of the booths on the polling day.

Notably, on Tuesday, several candidates from all the parties were seen filing their nominations as the last date of filing nomination is on December 1.

It is pertinent to mention that on Monday, a delegation of the BJP including party leader Shishir Bajoria submitted a memorandum, signed by party president Sukanta Majumder demanding deployment of central force during the Kolkata Municipal polls.

It can be recalled that the KMC poll is subjudice as the saffron camp has moved the Supreme Court to conduct all the municipal elections together.

Campaigning for the municipal election, West Bengal Transport Minister Firhad Hakim said that the saffron camp sensing ‘defeat’ is trying to come to the limelight.

“TMC works all round the year so we know we will form the municipality and those who try to be in the limelight without any mass connection claim several things,” said Firhad.