However, as per the information given by Shiv Sena, due to health issues, Maharashtra CM Uddhav Thackeray won't be meeting West Bengal Chief Minister Mamata Banerjee during her two-day visit to Mumbai.
Sanjay Jog 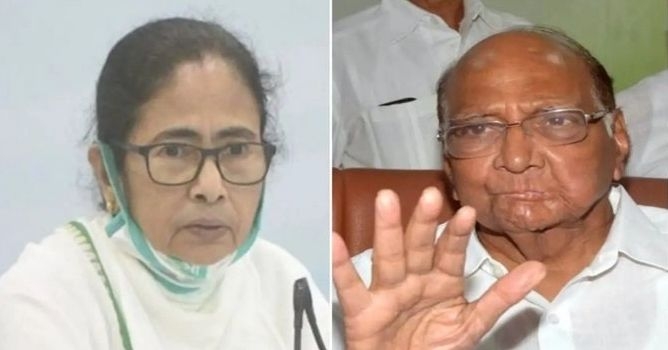 She will meet the NCP chief at his residence 'Silver Oak' in Mumbai.

According to indications, Banerjee will arrive here later Tuesday and plans to meet several top industrialists to attract investments to her state, and invite them for the upcoming Bengal Global Business Summit in April 2022.

On a new high after sweeping the West Bengal Assembly elections last May, Banerjee is currently flapping her wings for a national political flight.

Last April, Pawar was planning to campaign for Banerjee during the Bengal Assembly elections, but was unable to do so owing to certain constraints.

Both Pawar and Banerjee are keenly making efforts to engage the national opposition parties and provide a united fight to the Bharatiya Janata Party in the 2024 Lok Sabha elections.

Besides Pawar, the All India Trinamool Congress chief enjoys a great rapport with Thackeray, whom she has met in the past, though her relations with the Congress -- the third partner in the Maha Vikas Aghadi government here -- are strained.

However, her meeting with Maharashtra chief minister Uddhav Thackeray has been cancelled. As per the information given by Shiv Sena, due to health issues, Maharashtra CM Uddhav Thackeray won't be meeting West Bengal Chief Minister Mamata Banerjee during her two-day visit to Mumbai.

She had earlier announced that she will be meeting CM over several issues.

Meanwhile, Trinamool Congress on Tuesday skipped the meeting of Leaders of Opposition for the second consecutive day during the ongoing winter session of the Parliament.

The meeting was attended by leaders of 16 parties including Congress, Shiv Sena and Aam Aadmi Party.

Leaders from various Opposition parties held a meeting at Rajya Sabha LoP Mallikarjun Kharge's office at Parliament on Tuesday over the suspension of 12 Opposition members of the House.

Rajya Sabha on the first day of its business for the Winter Session on Monday suspended 12 opposition members for the rest of the current session, ending on December 23, on account of 'unruly and violent behaviour' during the Monsoon Session of Parliament. 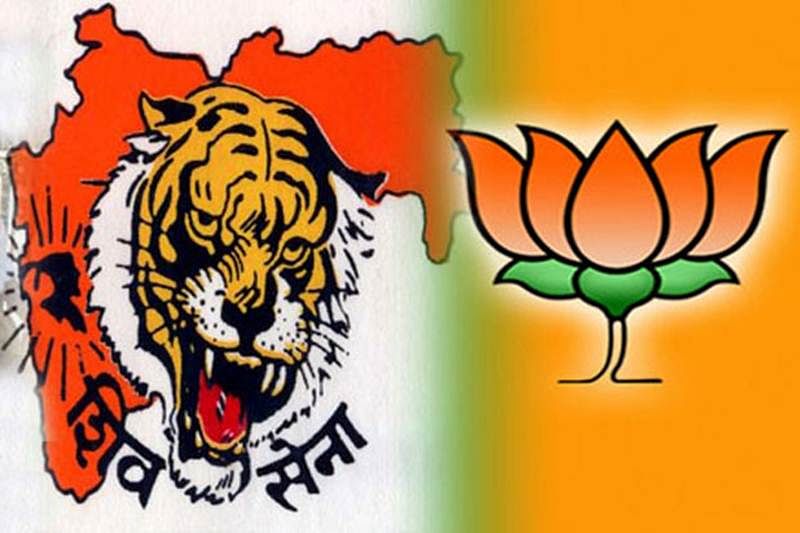