West Bengal CM Mamata Banerjee to visit Goa on October 28: All you need to know 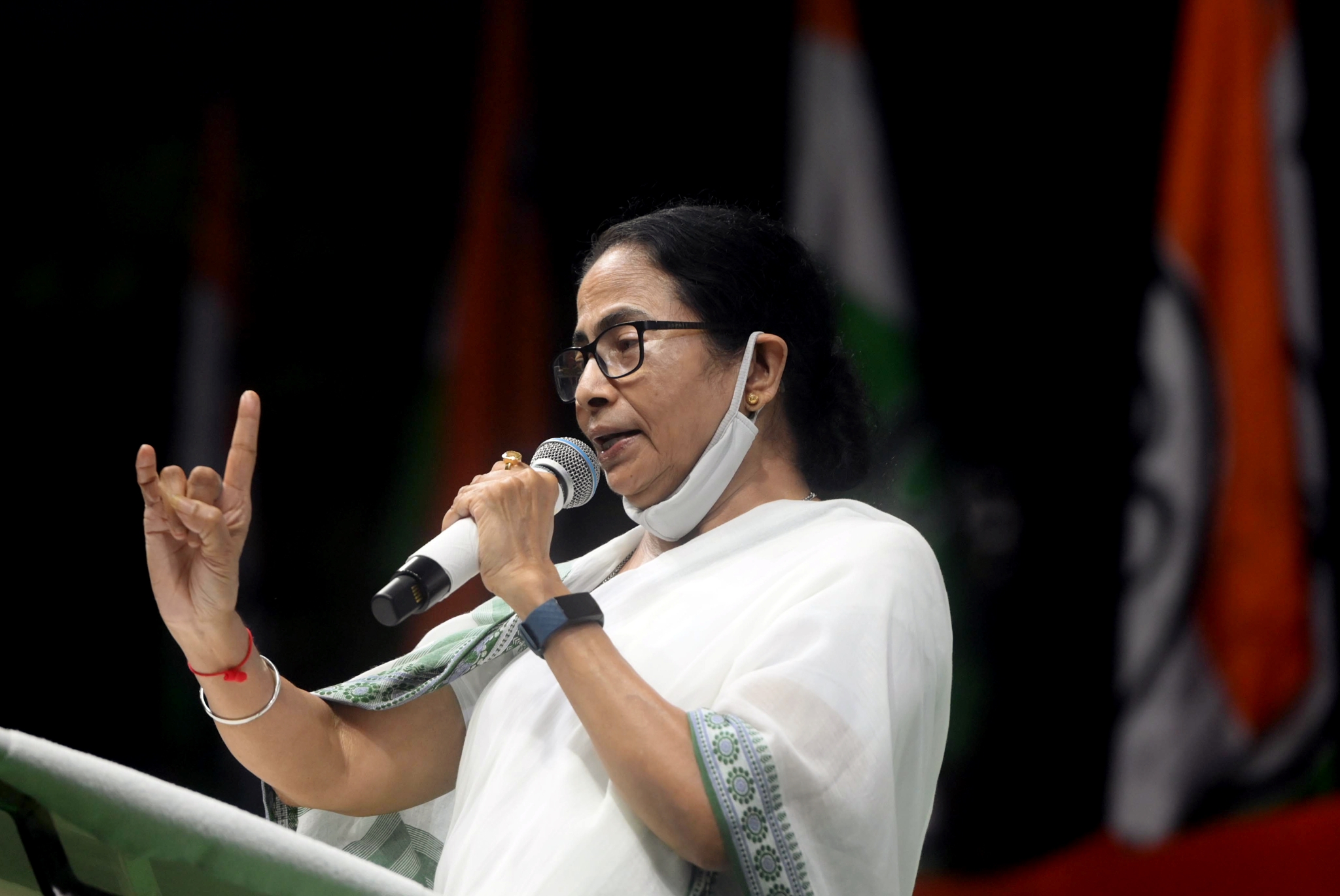 Kolkata: West Bengal Chief Minister Mamata Banerjee will visit North Bengal on October 25 to take stock of flood situation. After returning from North Bengal, she will also visit Goa on October 28 and come back on November 1.

Meanwhile, ahead of the assembly polls in Goa and intention to fight in the coming assembly election, Trinamool Congress supremo after returning from North Bengal will visit Goa on October 28.

According to TMC sources, in the presence of Mamata Banerjee, several heavyweight leaders would join the TMC.

“More joining is on the anvil and Mamata Banerjee is likely to undertake organizational meetings in Goa during her visit, apart from opening a new office in the state,” said the party sources.

The sources also mentioned that TMC supremo Mamata Banerjee would return to Kolkata on November 1.

It is pertinent to mention that senior Congress leaders and former Chief Minister of Goa Luizinho Faleiro had joined Trinamool Congress. Several intellectuals and sports persons had also joined the TMC. TMC Rajya Sabha MP Derek O’ Brien and West Bengal Minister Manas Bhuniya are there in Goa to strengthen the organization of the party. 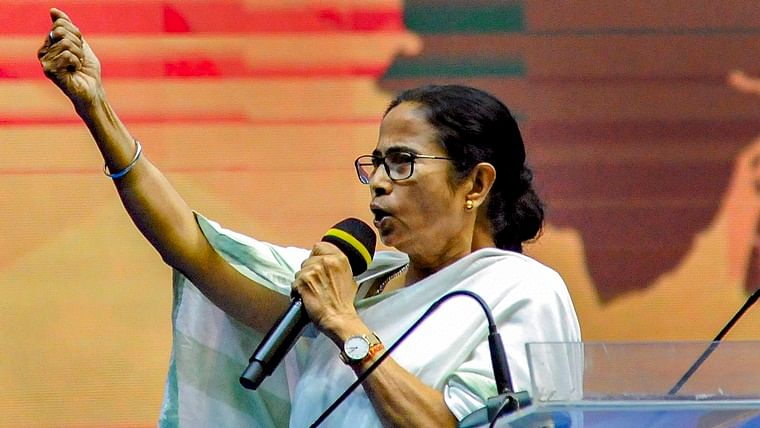