West Bengal: CM Mamata Banerjee slams BSF, instructs police not to allow them without prior consent

It can be recalled that in the recent past, the BJP-led Central government had increased the jurisdiction of the BSF to 50 km from the existing 15 km.
Aritra Singha “Everyone has seen what happened in Nagaland. There was firing even during Assembly polls in Sitalkuchi in Cooch Behar. The BDO and the police should keep a strict vigil on this and not allow BSF to enter without prior consent. We receive so many complaints that BSF is torturing the civilians,” claimed Mamata.

Taking further potshots at the BSF, the Chief Minister alleged that the BSF is even seen in voting queues.

Addressing an administrative meeting at South Dinajpur, Mamata claimed that in keeping with the festival and board examination, the rest of the civic polls will be conducted soon.

Acting director-general of police Manoj Malviya informed the TMC Supremo that DG (BSF) is seeking permission from them and also that the police is not allowing them to enter. Mamata then alleged that if ‘outsiders’ enter a particular area then there would be ‘deterioration of law and order’.

“If outsiders enter your area then there will be law and order issues at that place. Whenever there is a complaint from any village about BSF personnel entering, the ICs should visit along with the BDOs to that place, " further instructed the Chief Minister.

Meanwhile, Mamata had also announced an array of developmental projects in North Bengal and also said that the TMC government’s most acclaimed scheme ‘Duare Sarkar’ (government at doorstep) will be organized twice in January next year. 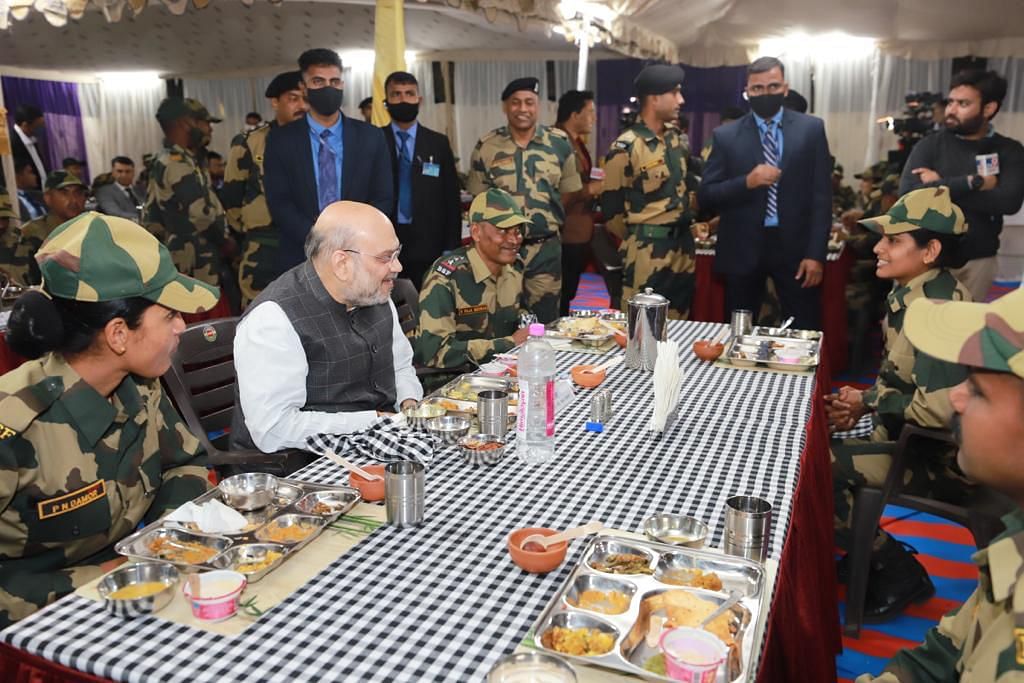 BSF jawans will get health cards, facility of treatment at any hospital: Union Home Minister Amit...