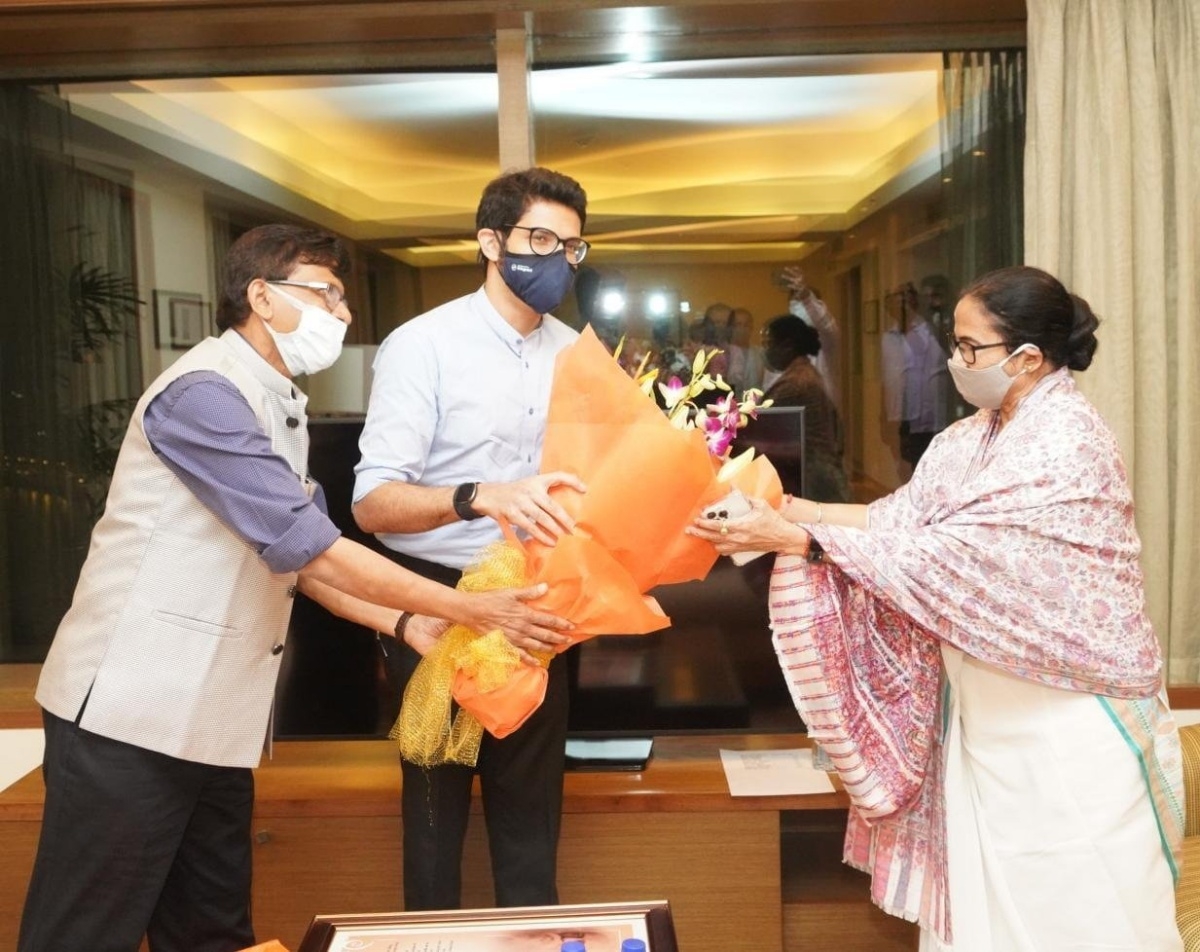 After reaching Mumbai, the TMC Supremo visited Siddhi Vinayak temple and said that earlier she didn’t get time to visit the temple.

“I have prayed for the well being of people. Mumbai is the only place from where we can get good industrialization,” said Mamata.

After visiting the temple, Mamata also paid homage to the freedom fighters those who have died in November 26 terrorist attack.

Ahead of leaving Kolkata, the West Bengal Chief Minister said that she is visiting Mumbai to invite industrialists in ‘Biswa Bangla Business Summit’ scheduled in April 2022.

Notably, Maharashtra Chief Minister Uddhav Thackaray who had undergone a surgery could not meet Mamata but his son Aditya Thackaray along with Sanjay Raut visited Mamata Banerjee in her hotel.

Mamata is also scheduled to hold a meeting with Sharad Pawar on Wednesday.

Notably, the All India Trinamool Congress is leaving no stones unturned to build an ‘anti-Modi’ front ahead of the 2024 Lok Sabha election.

Claiming that she had visited Mumbai earlier on business summits, Mamata said that the situation is conducive to start new industries in West Bengal.

“As everyone knows that my aim is to bring industry to West Bengal as the situation is favorable here. Will work on this aim in Mumbai,” mentioned the Trinamool Congress Supremo. 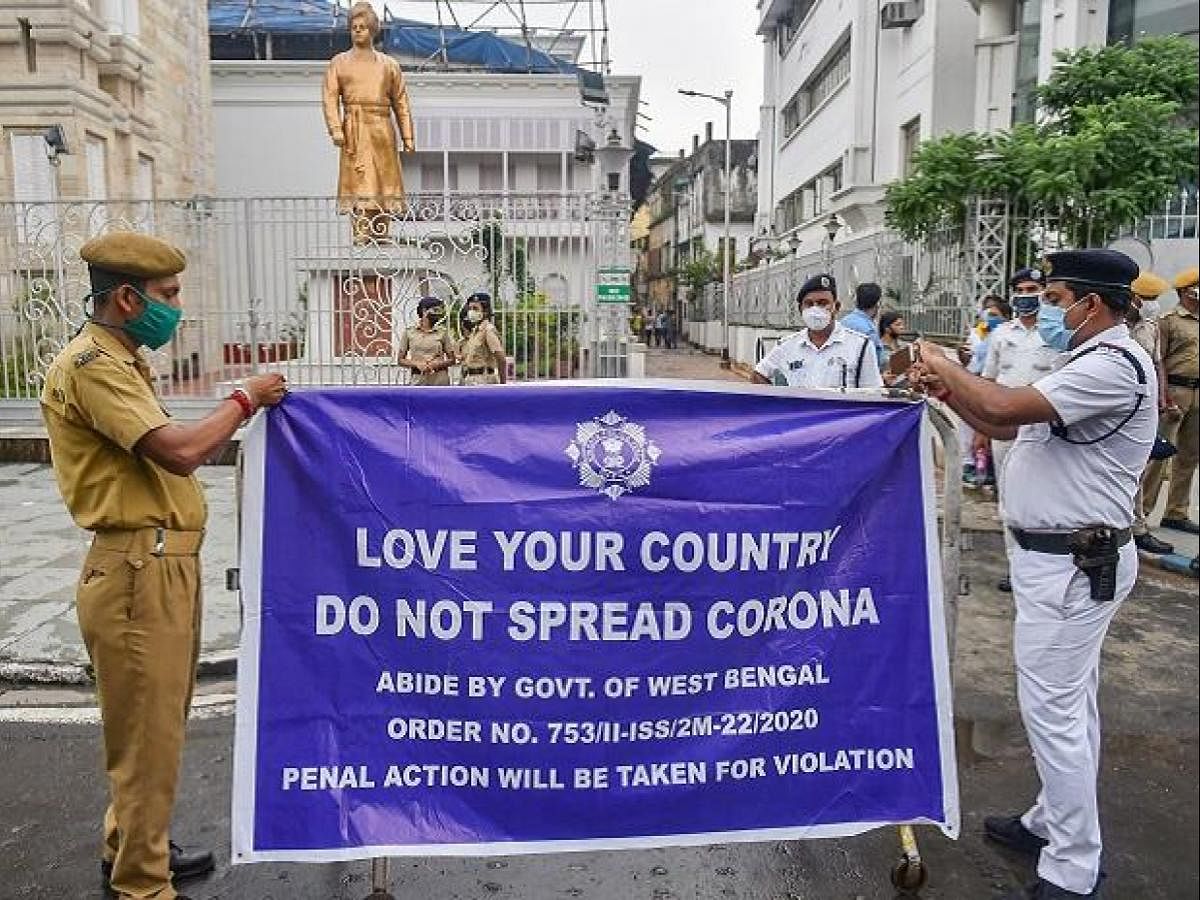