Basu added that the decision will be taken to the Assembly for the Act to be amended.

Kolkata: State Education Minister Bratya Basu on Thursday said that in a cabinet meeting it has been decided that Chief Minister Mamata Banerjee will replace Governor Jagdeep Dhankhar as Chancellor in all state run universities.

Addressing the media at state secretariat Nabanna, Basu said that soon a bill will be introduced at the Assembly for necessary act amendment.

The tussle between the state government and the Governor is not new and Chief Minister Mamata Banerjee had on several times had written to Prime Minister Narendra Modi for removal of Dhankhar as according to Mamata, the governor allegedly ‘interrupts’ in the work of the state government.

According to state government sources, if the Governor doesn’t affirm the bill then the administration ‘will take the ordinance route’.

No sooner did Basu announce this, than the opposition cried foul against the Trinamool Congress and claimed that to hide the ‘scams’ in the education system, the TMC had decided to replace Mamata in place of Governor.

Educationist Nrisingha Prasad Bhaduri said that such a step has to be taken as Dhankhar often ‘keeps several bills on hold’.

Meanwhile, taking to Twitter, Chief Minister Mamata Banerjee thanked everyone in the education department after it was announced that Bengal will receive the SKOCH award in the education sector.

“I am happy to announce that West Bengal has topped in the Education sector nationally in the ‘SKOCH State of Governance Report 2021’. The ‘Star of Governance-SKOCH Award in Education’ will be conferred to West Bengal on 18 June 2022 at New Delhi as a part of ‘India Governance Forum’. My congratulations and best wishes to the team Education West Bengal,” wrote Mamata. 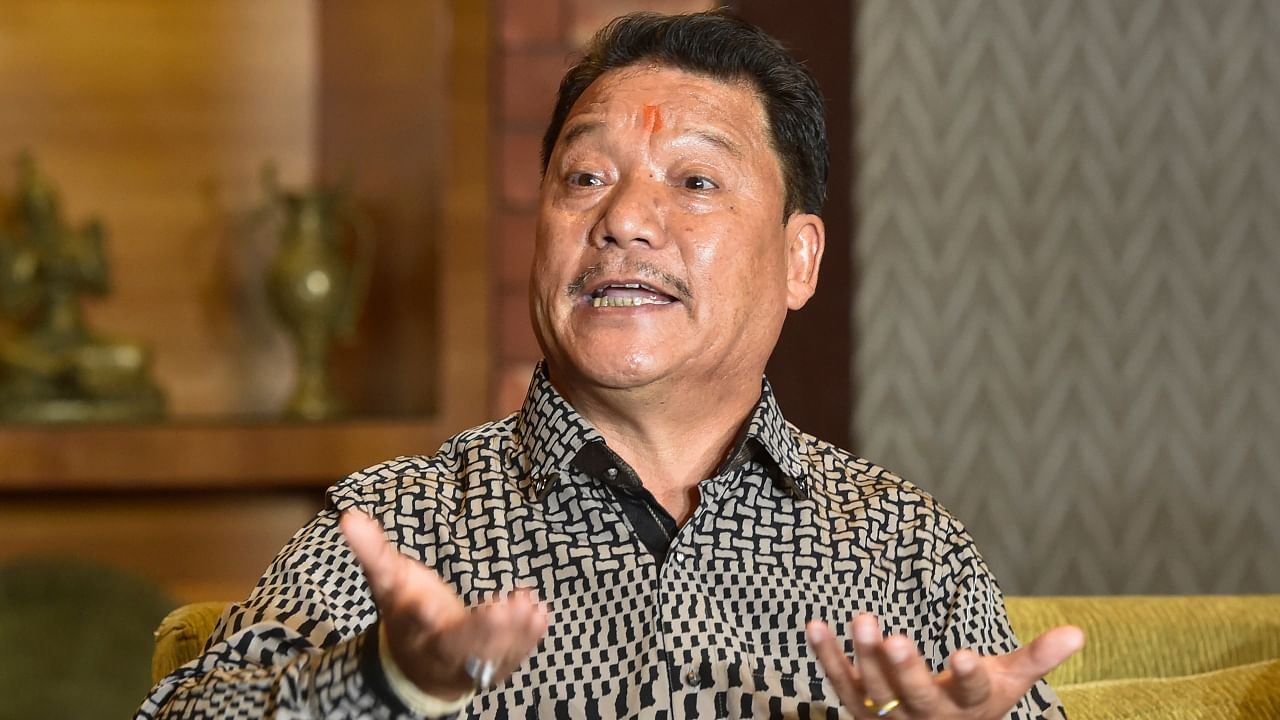