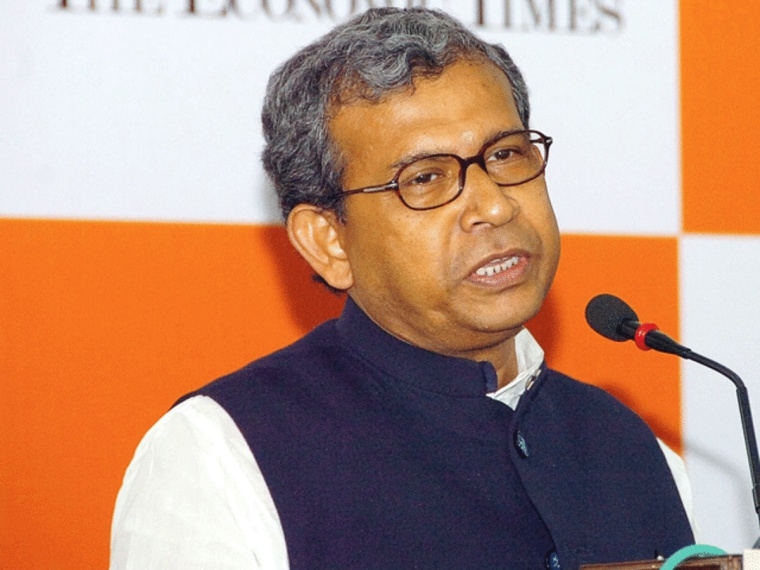 Kolkata: After quizzing TMC secretary general Partha Chattopadhyay over Icore chit fund scam, the CBI on Sunday had summoned TMC MLA and former Rajya Sabha MP Manas Bhunia over the Icore chit fund scam and asked him to be present at CBI headquarters at CGO complex on Monday.

According to CBI sources, the CBI officials have received a video where Manas Bhunia was seen taking part in a program organised by the chit fund company.

It can be recalled that CBI had quizzed Partha Chattopadhyay on September 14 at his office in Camac street for two hours after Partha refused to visit CBI office citing pandemic issues.

“The CBI officials have cooperated with me and if needed I will cooperate in their future probe,” Partha was heard saying.

Partha also claimed that he receives several invitations everyday and unknowingly he had taken part in the chit fund company’s program.

According to CBI sources, the CBI on Sunday haas served arrest warrants to 12 suspects in connection to Abhijit’s murder on May 2.