Kolkata: CBI on Wednesday had registered one more case on post poll violence in West Bengal.

The case was earlier registered by the West Bengal police at Cooch Behar’s Sitalkuchi police station.

It was alleged that on April 10, the complainant along with his brother and father went to cast vote at a Primary School when his brother was killed by miscreants.

Notably, the CBI has so far registered 35 cases so far after the Calcutta High Court had instructed on August 19 to the CBI to probe the post-poll violence.

Meanwhile, the CBI had also summoned TMC leader and Chief Minister Mamata Banerjee’s election agent at Nandigram Sheikh Sufian against the killing of a BJP cadre Debabrata Maiti on May 2.

The CBI sources said that Sheikh Sufian is asked to meet the CBI at their office on Thursday. 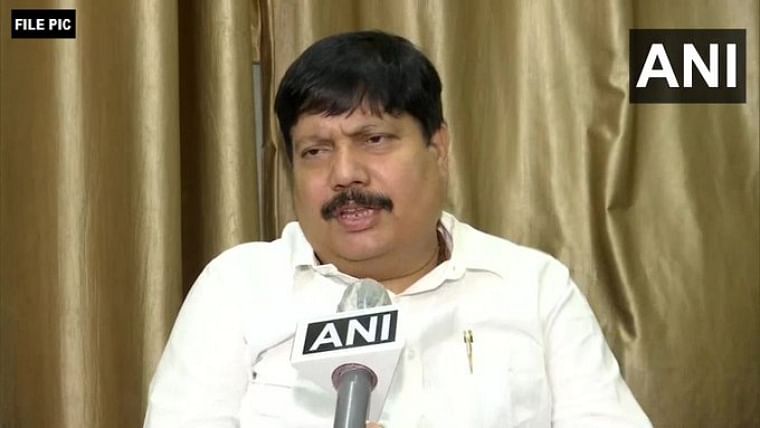