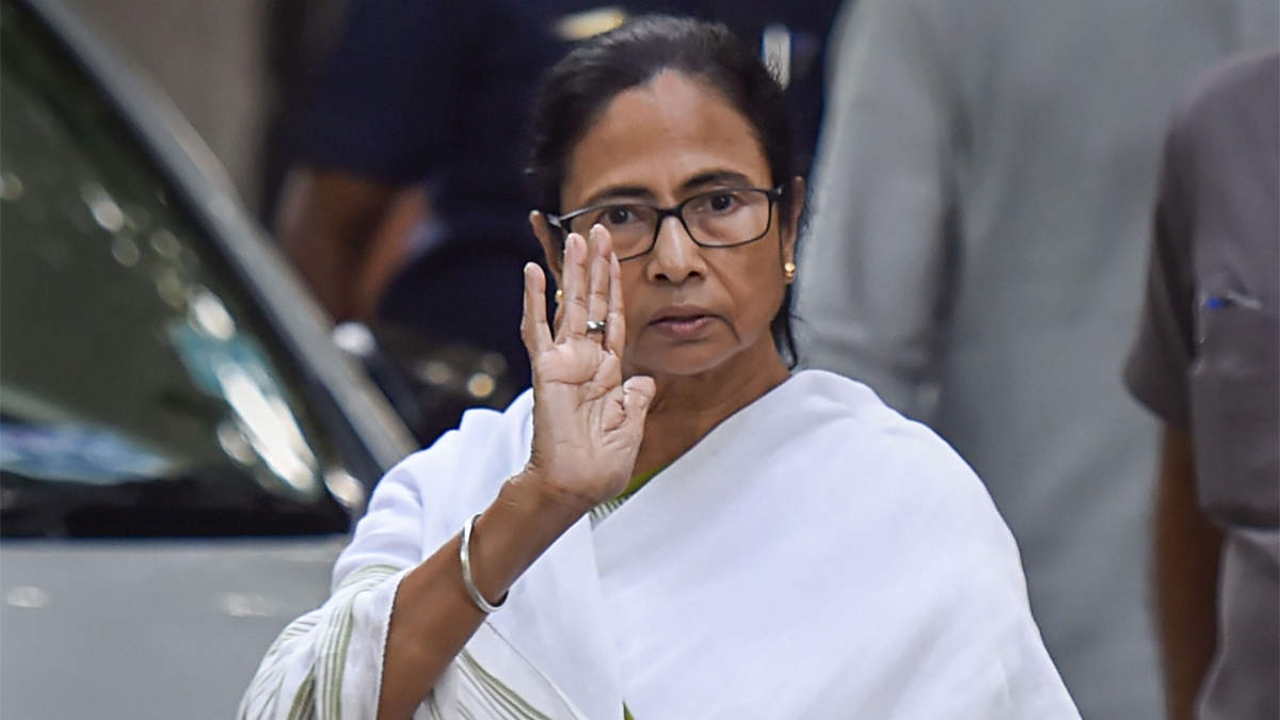 West Bengal Chief Minister Mamata Banerjee was leading by 12,435 votes in the Bhabanipur Assembly bypoll, as per the Election Commission.

According to PTI, the TMC was also leading in Murshidabad's Samserganj and Jangipur where counting of votes for assembly elections was underway.

In Samserganj, TMC candidate Amirul Islam was leading by 1,743 votes after the second round of counting. He secured 11,432 votes, while his nearest rival Zaidur Rahaman of the Congress received 9,689 votes, reported PTI.

Jangipur's TMC candidate Jakir Hossain was leading by 1,717 votes after the first round of counting. Hossain secured 4,542 votes and his nearest rival, BJP's Sujit Das, got 2,825 votes, reported PTI.

The counting of votes for by-elections in Bhabanipur, Jangipur, and Samserganj Assembly constituencies in West Bengal began at 8 am on Sunday amid tight security.

Trinamool Congress had registered a landslide victory in assembly polls winning 213 of 294 seats in the West Bengal assembly. The BJP won 77 seats.