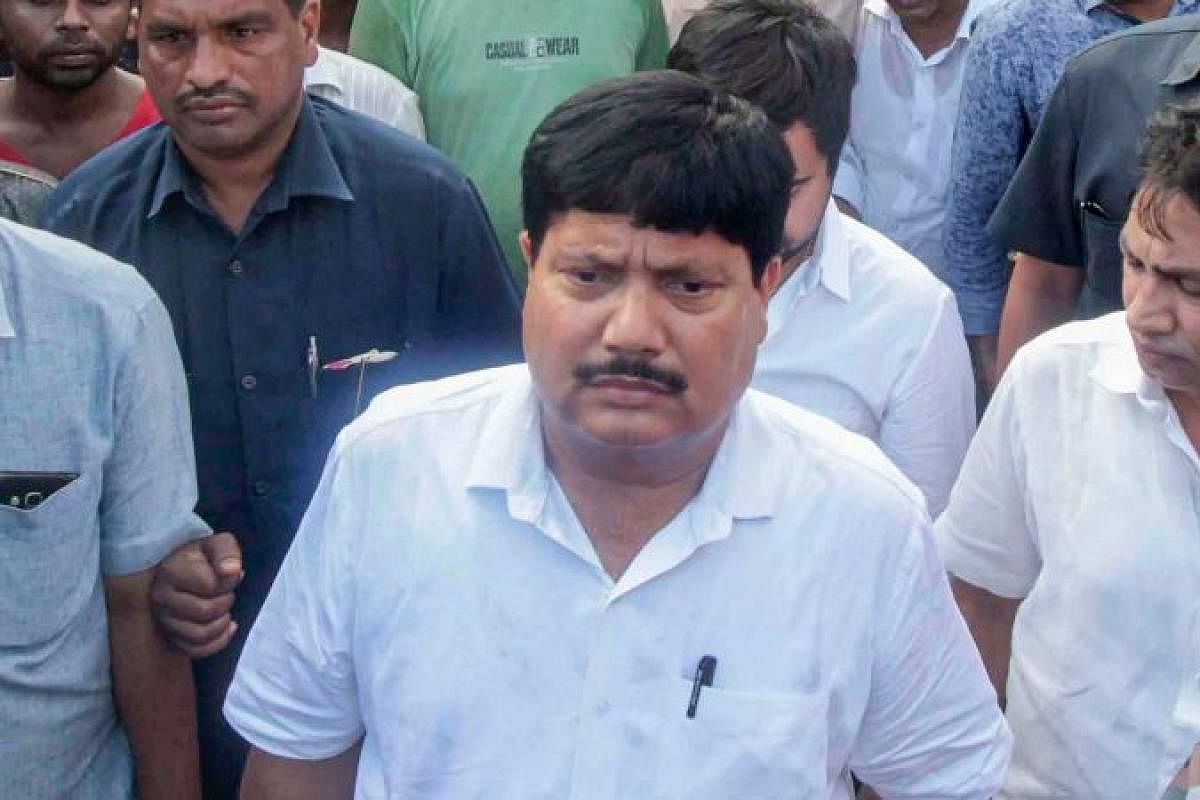 Ahead of by-polls in four constituencies in West Bengal, BJP MP Arjun Singh on Tuesday wrote a letter to the Chief Election Officer (CEO) of the state to allot more security personnel. The elections are scheduled for October 30.

In the letter to the election officer, Arjun Singh wrote, "as you are aware the spate of post poll violence, which started from the day of counting after the General Election still continues. The situation reached a point that the Hon'ble High Court took cognizance of the same and ordered a CBI probe."

He said, "Regrettably violence, terror and threats are continuing unabated.

We draw your attention to the attack carried out on our candidate Joy Saha (109 AC KHARDAH) and Ashok Mandal (7AC DINHATA) over the last few days. In both incidences our candidates were doing door to door campaign when goons of TMC attacked them and also broke their vehicles. In both incidents West Bengal Police remained silent spectators."

"In this context we repeat our request made earlier for immediate allotment of Central Security cover for our candidates as we have no rellance on the West Bengal Police. We have learnt from the media that a total of 37 companies of CAPF are being allotted and are in the process of arriving in the 4 constituencies," he said.

"This is grossly inadequate for the 1400 (approximate) booths in the 4 constituencies which go bye-poll," the MP added.

BJP MP Arjun Singh wrote a letter to the Chief Election Officer (CEO) of West Bengal to allot more security personnel for by-polls in 4 constituencies, which is scheduled to be held on October 30. pic.twitter.com/24yTRmPmJS

Arjun Singh's request comes hours after a BJP MP legislator were heckled in the presence of a saffron party MP allegedly by TMC supporters during campaigning in Coochbehar district on Tuesday.

The local TMC leadership, however, denied the involvement of party workers in the incident.

Ashok Mondal, the BJP candidate for Dinhata assembly by-election, and Natabari's party MLA Mihir Goswami were heckled in the presence of Jalpaiguri's BJP MP Jayanta Roy during campaigning at Nayarhat.

Alleged TMC supporters raised 'go back' slogans as the BJP leaders reached the area to campaign for the October 30 by-poll. Police, however, brought the situation under control.

Mondal and Goswami had faced a similar situation in Bamanhat area on Monday. 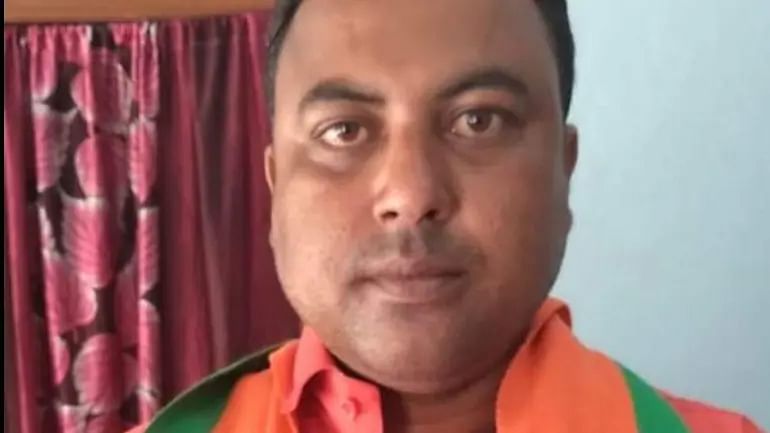