Incidentally, a turncoat leader but now BJP MP Arjun Singh had been made observer of the KMC polls and Dinesh Trivedi in charge of the campaign.
Aritra Singha 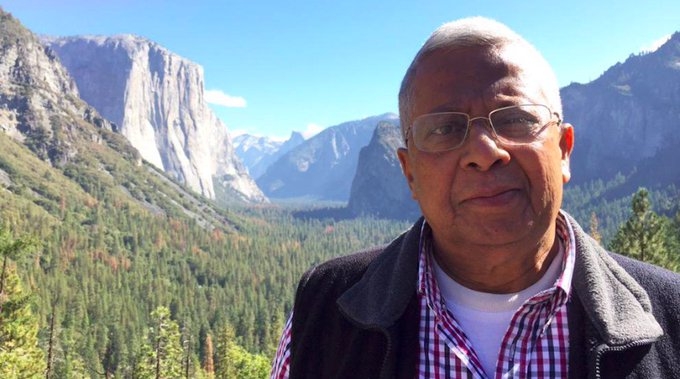 A day after West Bengal BJP released the list of committee members for Kolkata and Howrah Municipal Corporation polls scheduled for next month, former Tripura Governor Tathagata Roy talking to the Free Press Journal said that BJP will again face election deposit forfeiture in civic polls after the bypolls.

“After the Assembly poll debacle, the saffron camp’s election deposit got forfeited in three out of four bypolls, now the same will happen in civic polls as the West Bengal BJP still trusts the turncoat leaders than the traditional BJP cadres,” mentioned the former Tripura Governor.

Incidentally, a turncoat leader but now BJP MP Arjun Singh had been made observer of the KMC polls and Dinesh Trivedi in charge of the campaign.

Speaking about Leader of Opposition Suvendu Adhikari (who is also a defected leader), Tathagata said that Suvendu is ‘way better than ‘KDSA’.

"I have done several tweets and I will stick to them. The debacle of BJP is due to KDSA (Kailash Vijayvargiya, Dilip Ghosh, Shiv Prakash, and Arvind Menon). They have chosen turncoat and starlets leaders for the polls. Suvendu Adhikari is behaving the way the Leader of Opposition behaves," mentioned the former Tripura Governor.

It can be recalled that ever since the West Bengal BJP had faced a poll debacle, Tathagata had been extremely vocal against the state leaderships and held them responsible for the loss. The senior BJP leader who took to social media had also claimed that he would soon ‘disclose the misdoings within the party’.

BJP national vice president Dilip Ghosh was heard saying that Tathagata should leave the party for ‘mudslinging’ within the party.

West Bengal BJP Chief Sukanta Majumdar said that the central leaders will decide against Tathagata as he was once a part of the National Executive Committee of BJP and also that presently Tathagata is just an ‘ordinary member of the party.