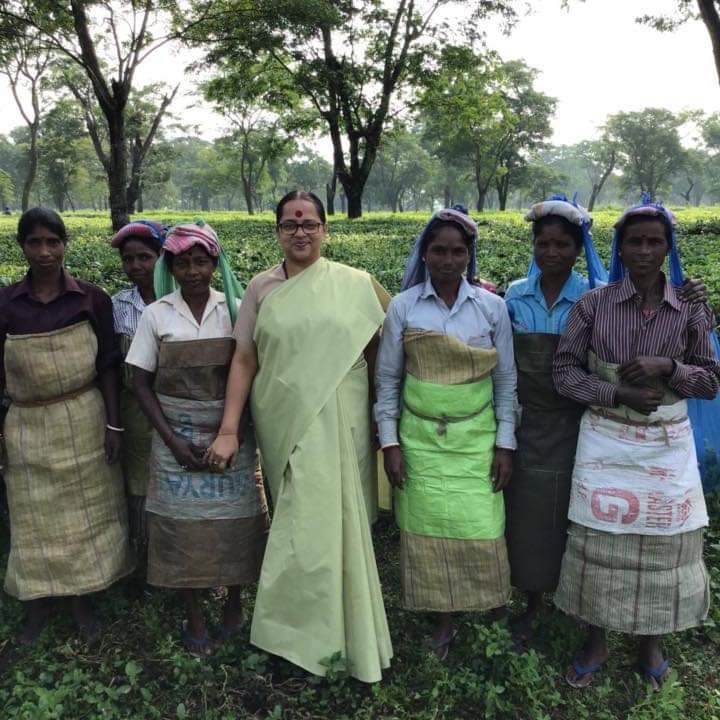 Kolkata: BJP MLA Sreerupa Mitra Chowdhury wrote a letter to West Bengal minister of child and women welfare Sashi Panja for starting ‘Sakhi-One Stop Centre’ that gives shelter to women who are in distress or have faced any violence.

Talking to Free Press Journal, Sreerupa who is popularly known as Nirbhaya didi said that though the BJP-led central government had approved to set up such centers in all the district of West Bengal but the Trinamool Congress didn’t set up even a single center.

“The West Bengal government has failed to implement the ‘Sakhi-One Stop Centre’ scheme for women and young girls promoted by the Ministry of Women and Child Development, Government of India under the Nirbhaya Fund. The WCD Ministry of the union government had approved 23 such centres, but till date not a single one is operational in the state,” said Sreerupa also adding that she had written a letter to Sashi Panja for immediate implementation of the scheme. Notably, Smriti Irani, Union Minister for Women and Child Development, on July 29 revealed the complete data about the approval and operationalization of such centers under this scheme.

Speaking about the scheme the BJP Englishbazar MLA said that this scheme is completely created for holistic support of women affected by violence, both in private and public spaces, within the family, community and at the workplace.

“Women facing physical, emotional, psychological and economic abuse, irrespective of age, class, caste, education status, marital status, race and culture will be facilitated with support and from FIR to giving shelter everything will be taken care in this scheme,” mentioned Sreerupa.