Talking to the media, the working president of the outfit, Chandrachur Goswami said that Akhil Bharat Hindu Mahasabha will work to ‘strengthen’ the state

Kolkata: The Akhil Bharat Hindu Mahasabha is likely to contest the upcoming Panchayat election scheduled in West Bengal next year.

Talking to the media, the working president of the outfit, Chandrachur Goswami said that Akhil Bharat Hindu Mahasabha will work to ‘strengthen’ the state. 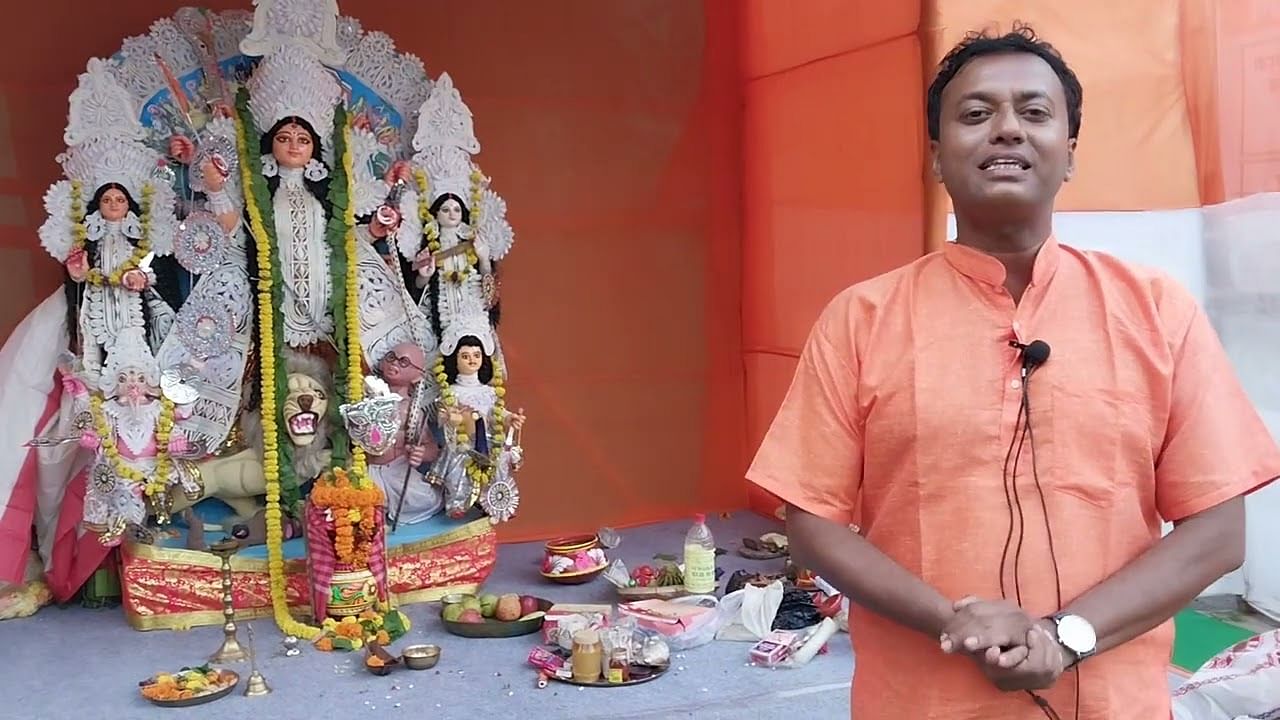 “We want to work towards strengthening the state. We don’t support the demand of a section of BJP leaders about division of Bengal by making North Bengal a separate entity. Neither TMC nor BJP had done anything for the uplift of the Hindu Bengalis, we would also work to safeguard their interest,” said Goswami.

It may be noted that a couple of days back Goswami demanded the replacement of Mahatma Gandhi’s likeness from Indian currency notes with Netaji Subhas Chandra Bose's image.

He justified this by claiming that Netaji’s contribution was nothing less than Gandhi's, for which his photo should be printed on currency notes instead of Gandhi.

Akhil Bharat Hindu Mahasabha courted controversy during Durga Puja, after an idol in the likeness of Mahatma Gandhi was made to represent Mahishasur. Following police action and political interference, the idol was replaced.

Stating that the incident was ‘unintentional’, Goswami claimed that they had no ‘intension’ to portray Gandhi as asur.

“Those trying to create a controversy on the issue should refrain from doing it. We had no intention of portraying Gandhi as Asur,” added the Hindu Mahasabha’s working president.