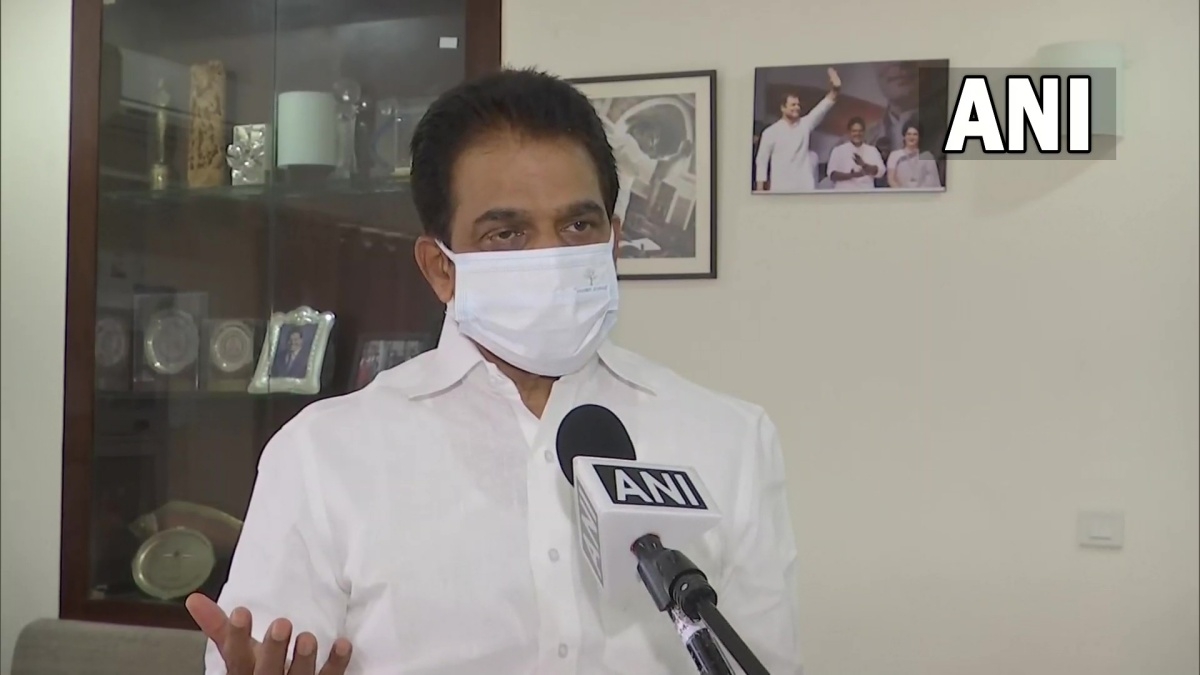 Venugopal said, "Now you're (UP Govt) announcing a judicial inquiry with a retired HC judge, we can't accept it. Because there is a need for a sitting judge to investigate the matter."

His remarks come after, Additional Chief Secretary, Home, Awanish Awasthi announced that the UP government will give Rs 10 lakh to the injured and get the incident probed by a retired High Court judge. "An agreement has been reached with the farmers. The government will give Rs 45 lakh to the family members of the four farmers who were killed in the violence on Sunday. Besides, one member from their families will be given a government job at the local level," he said.

The (Lakhimpur Kheri) incident is very shocking. Where is our democracy? Now you're (UP Govt) announcing a judicial inquiry with a retired HC judge, we can't accept it. Because there is a need for a sitting judge to investigate the matter: Congress General Secretary KC Venugopal pic.twitter.com/d7rREdLA6I

Priyanka Gandhi Vadra said she was stopped around 4 am, when she was on the outskirts of Lakhimpur Kheri, around 130 KM from Lucknow. She said she was told she was arrested under Section 151 on grounds that she was "going to commit a crime in future".

Two FIRs have been registered in connection with Sunday's violence that broke out after two SUVs allegedly ran over a group of anti-farm law protesters who were demonstrating against a visit of Uttar Pradesh Deputy Chief Minister Keshav Prasad Maurya.

Eight people were killed in the violence. While four of the deceased were farmers, the remaining were in a convoy of BJP workers who were lynched.

Ashish Mishra, the son of Union Minister of State for Home Ajay Mishra, is among those booked by police.

Additional Director General (Law and Order) of Uttar Pradesh Police Prashant Kumar, who is in Lakhimpur Kheri, announced the state government's decision regarding the probe and compensation in the presence of Bharatiya Kisan Union (BKU) leader Rakesh Tikait. 'If you can arrest us, why not the murder-accused minister's son': Congress' Priyanka Gandhi after...