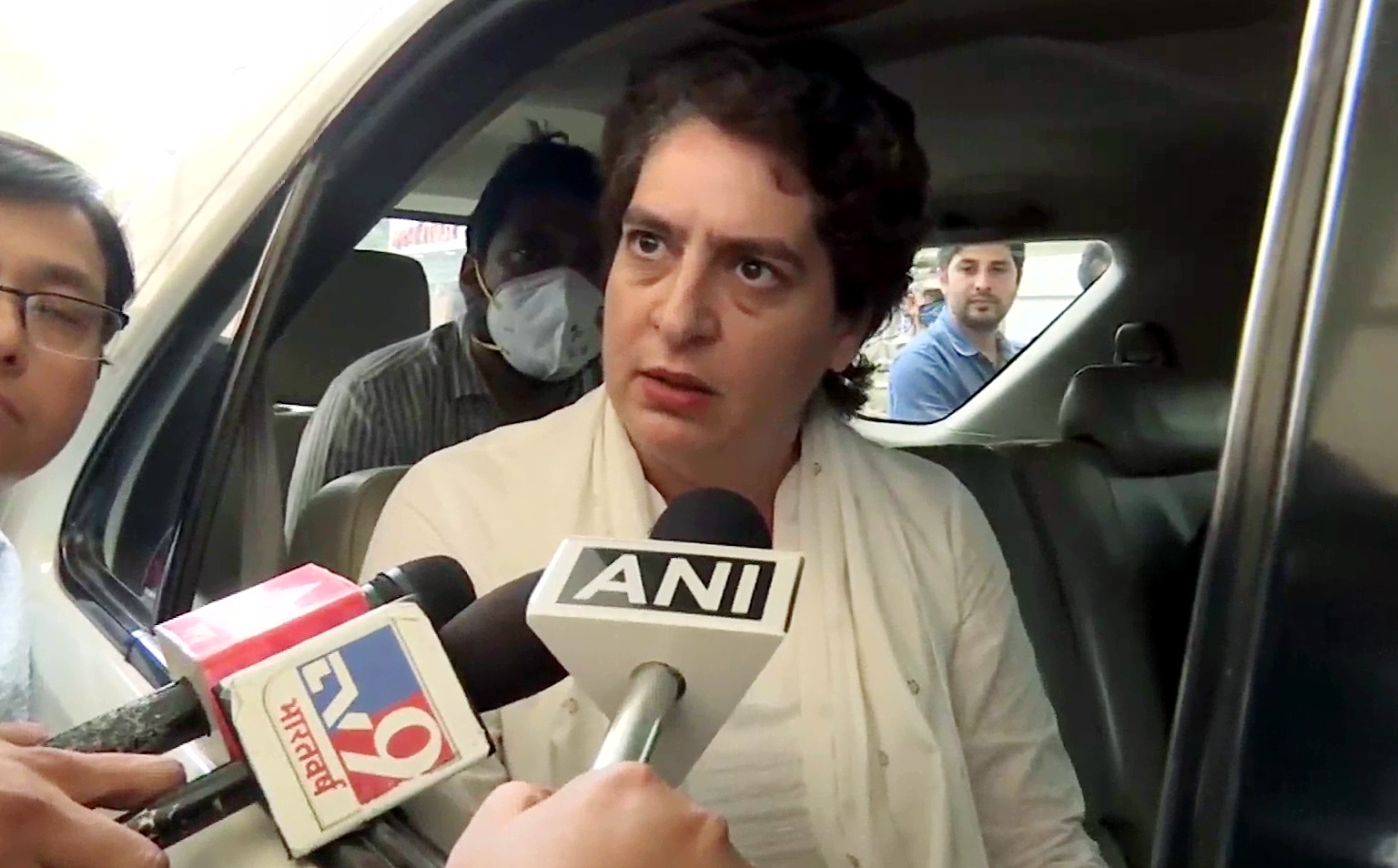 Congress general secretary Priyanka Gandhi Vadra has left from Delhi airport for Uttar Pradesh's Varanasi to address the 'Kisan Nyay' rally today at a ground in the Rohania area in the city.

The rally, earlier titled 'Pratiggya Rally', has now been named as 'Kisan Nyay Rally' and will focus primarily on the Lakhimpur incident with farmers as the focus.

The rally will be held at the Jagatpur Inter College ground and party leaders have been working overtime to ensure a 'huge' presence at the event.

The Uttar Pradesh Congress will formally launch its election campaign for the 2022 Assembly elections on Sunday with a rally to be addressed by party General Secretary Priyanka Gandhi Vadra in Varanasi.

Priyanka Gandhi is expected to stay in Uttar Pradesh for five days every month, presumably to zero in on her campaigning agenda ahead of the upcoming assembly polls scheduled early next year.

Congress state president Ajay Kumar Lallu told IANS that to ensure justice to the farmers killed by Union Minister's son in Lakhimpur Kheri, "the party will launch a movement at the rally and will ensure that this movement reaches each village, locality, market and Assembly area of the state."

He claimed that the party's movement will continue till justice is ensured to the families of the killed farmers.

He said that the arrest of the Minister's son Ashish Mishra on Saturday was insufficient and the Union Minister Ajay Mishra Teni must also step down to ensure a fair probe into the incident. 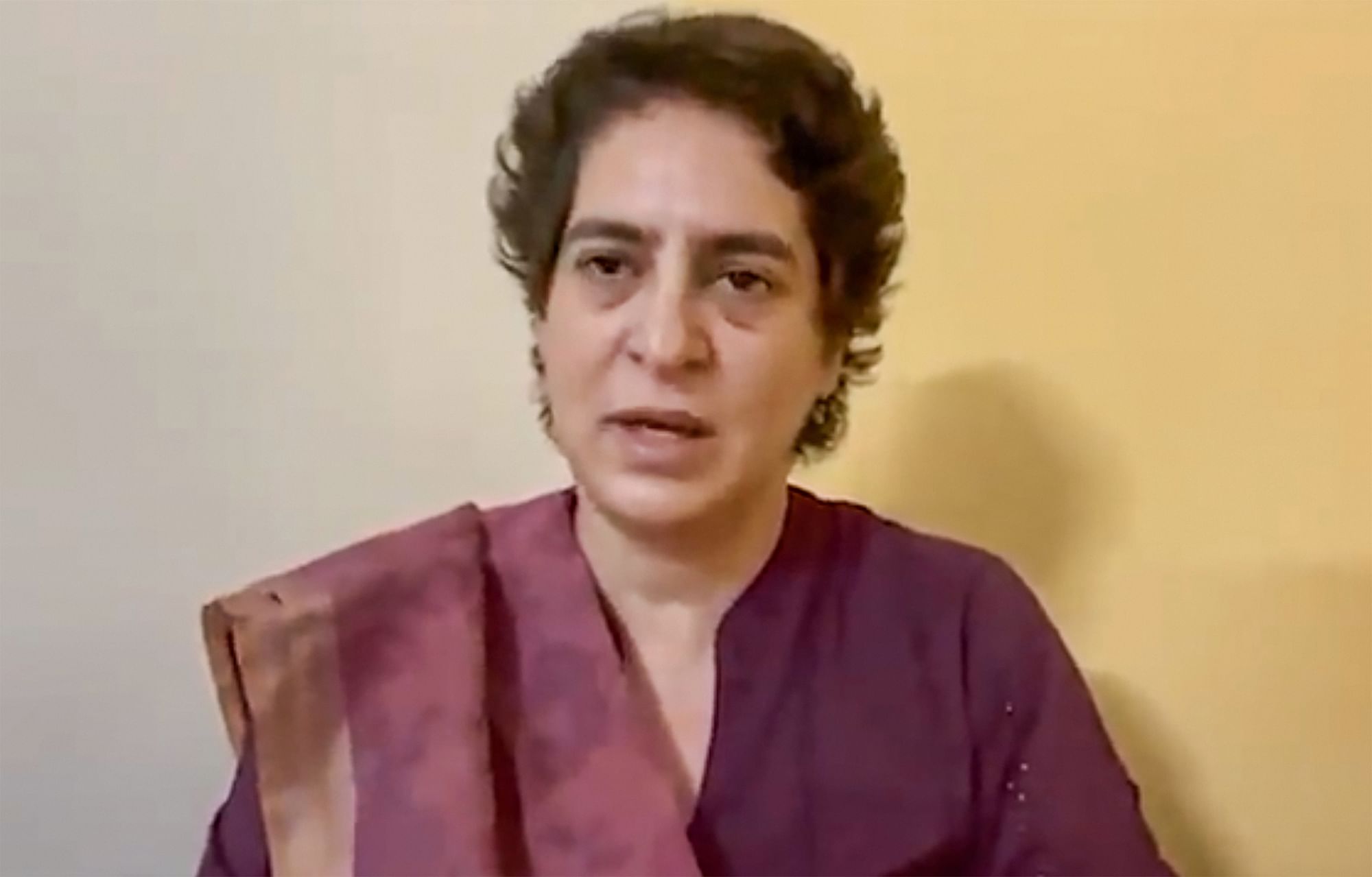 Centre must take immediate steps for ensuring safety of all citizens in Jammu and Kashmir, says...