The Sela Tunnel is an under-construction road tunnel at 3,000 metres (9,800 ft) which will ensure all-weather connectivity between Guwahati in Assam and Tawang in the Indian state of Arunachal Pradesh

A general view of the Sela tunnel near Sela Pass, which will lead to Tawang near the Line of Actual Control (LAC), neighbouring China, in Arunachal Pradesh | AFP

Union Law Minister Kiren Rijeju on Thursday posted a video in which he is seen inspecting the Sela tunnel – currently under construction – in Arunachal Pradesh. He added that the project is nearing completion and will soon be ready for the inauguration.

The Sela Tunnel is an under-construction road tunnel at 3,000 metres (9,800 ft) which will ensure all-weather connectivity between Guwahati in Assam and Tawang in the Indian state of Arunachal Pradesh.

The tunnel is being excavated below the 4,200 metres (13,800 ft) Sela Pass in India on NH 13 component of Trans-Arunachal Highway system. It will be connected with NH 13 by a new 12.4 km road and will reduce the distance between Dirang and Tawang by 10 km.

It has a 3-year target target completion date of February 2022 after the construction commenced in 2019. The tunnel will provide access to Tawang by an all-weather road in the western region of Arunachal Pradesh throughout the year.

In the two years since the PLA intrusions into Eastern Ladakh, the Border Roads Organisation (BRO) is sparing no effort to build and upgrade road highways from Tezpur to the McMahon Line.

On Friday, the BRO conducted the final “break through blast” to mark the completion of excavation work on the Nechiphu Tunnel on the Tezpur-to-Tawang road, which will allow it to be used even in the extreme fog that gathers there for months at a stretch.

All-weather connectivity to Tawang and other forward areas in the sector will be the most important advantage that the project promises. At the moment, Sela pass stays closed for a few winter months. The project will provide a new alignment on the axis towards the LAC, and allow movement of military and civil vehicles all through the year.

It will enhance Indian military's capabilities in combating the threat of China's Western Theater Command opposite India's eastern sector of Line of Actual Control.

It will cut the travel time from the Indian Army's IV Corps headquarter at Tezpur to Tawang by at least 10 km or 1 hour and also help make the NH13 an all-weather road to access Tawang which usually gets disconnected during winter.

The tunnels would ensure that the 171 km road between Bomdila and Tawang remains accessible in all weather conditions. 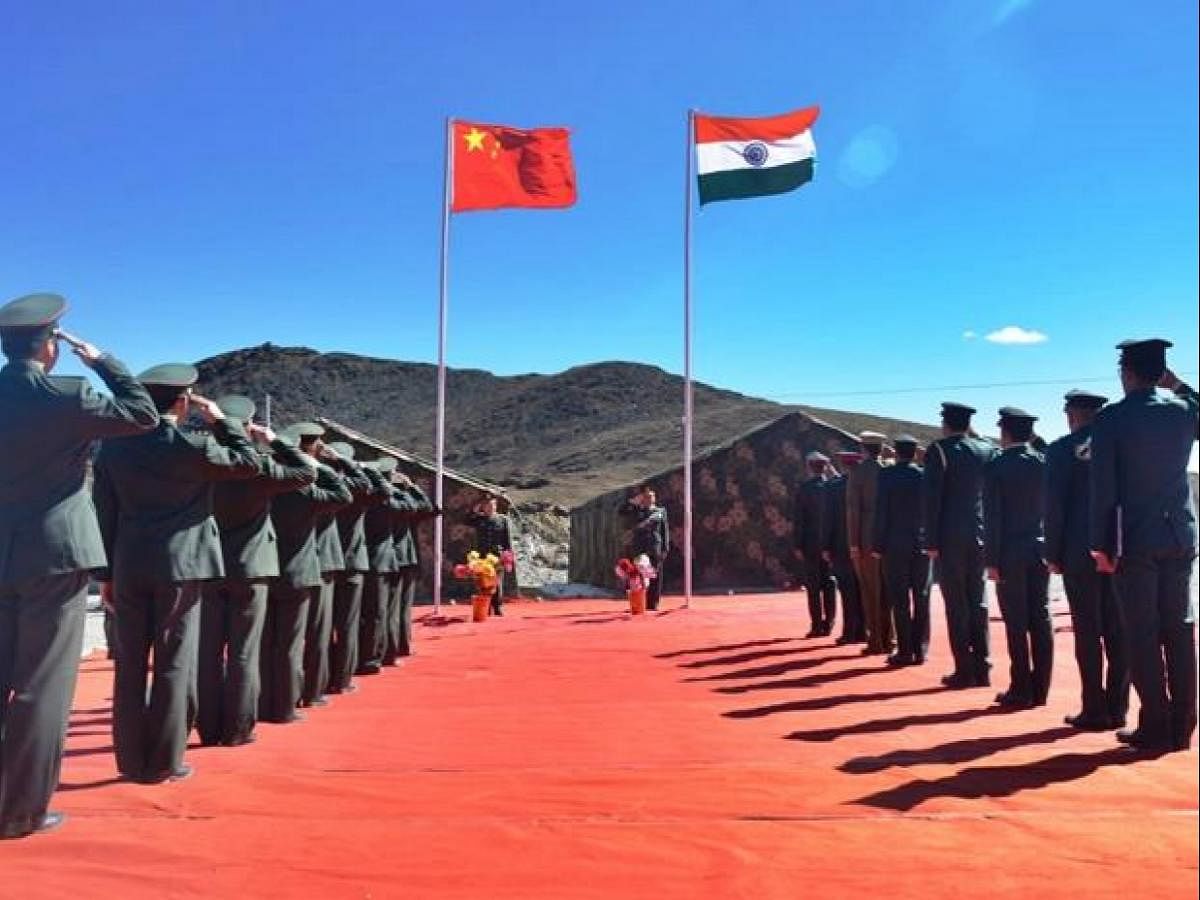