New Delhi: Defence Minister Rajnath Singh on Saturday lauded the Indian Coast Guard for its contribution in maritime security and relief work during natural calamities. He said that the maritime law enforcement and search and rescue agency holds an important place in the world's best maritime forces.

His remarks came at the Investiture Ceremony held today at the National Stadium Complex in the national capital where he presented the gallantry and meritorious service medals to Indian Coast Guard personnel.

"Started with 4-6 boats, Indian Coast Guard now have more than 150 ships, and 66 aircraft and holds an important place in the world's best maritime forces", said the Defence Minister.

Speaking at the occasion he said, "You have done a commendable job of saving the lives of many sailors and others in the coastal areas by risking your lives during cyclone 'Tauktae' and 'Yaas'." "If you people would not have taken the timely action, it could have caused major devastation in the Indian Ocean region. These courageous campaigns by you people have brought international fame to the country, and India's position as a responsible and capable maritime power has strengthened," Singh added.

The gallantry acts of the Indian coastal guard have not only safeguarded India's maritime security but have also impacted India's neighbourhood.

"I am happy to say that the gallant acts carried out by our coastal guards to ensure maritime security have had an equal impact not only on our region but also in the neighbourhood," Defence Minister said.

Stressing on the fact that how important maritime security is not only for a comprehensive internal and external security framework but also economic development, Singh said, "Without maritime security, it is not possible to create a comprehensive internal and external security framework. Keeping India's maritime zones safe, secure and pollution-free, not only ensures our security needs but also economic development." He added that Coast Guard's campaign against Contraband, that is illegal Weapon and Narcotics trafficking has also been commendable. Such elements not only harm our economy, but more than that they have a bad effect on our society and nation.

Singh further said that the Indian Coast Guard's professionalism, and ever-growing nature, instils confidence among the countrymen that our national maritime interests are under the safe watch of brave guards. 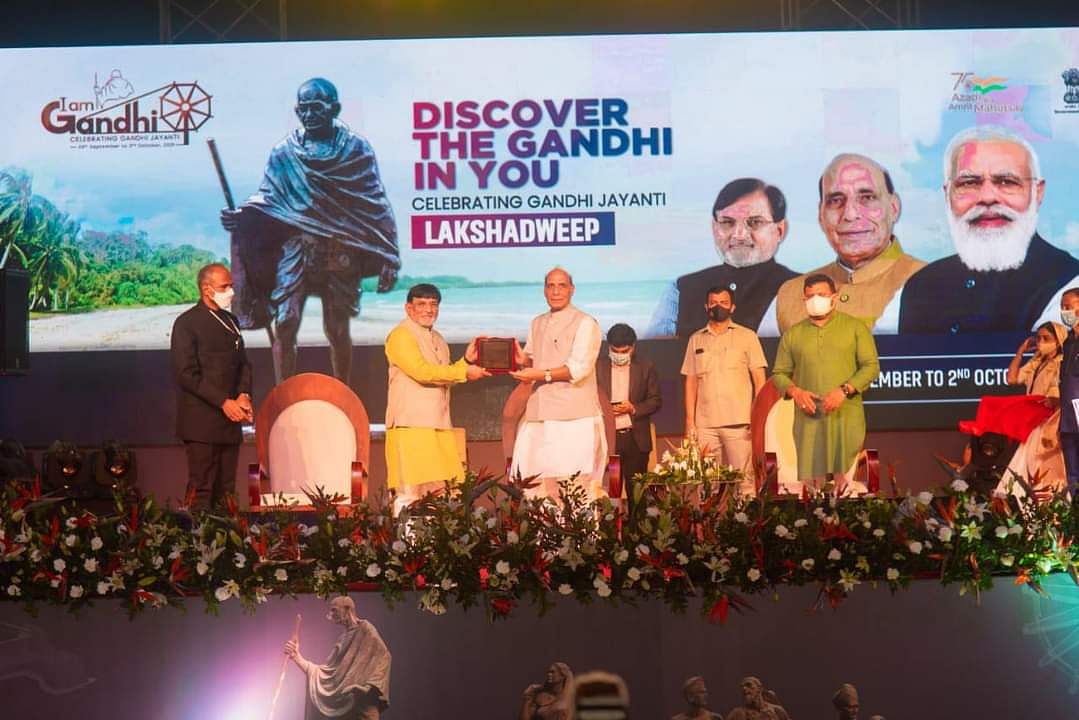