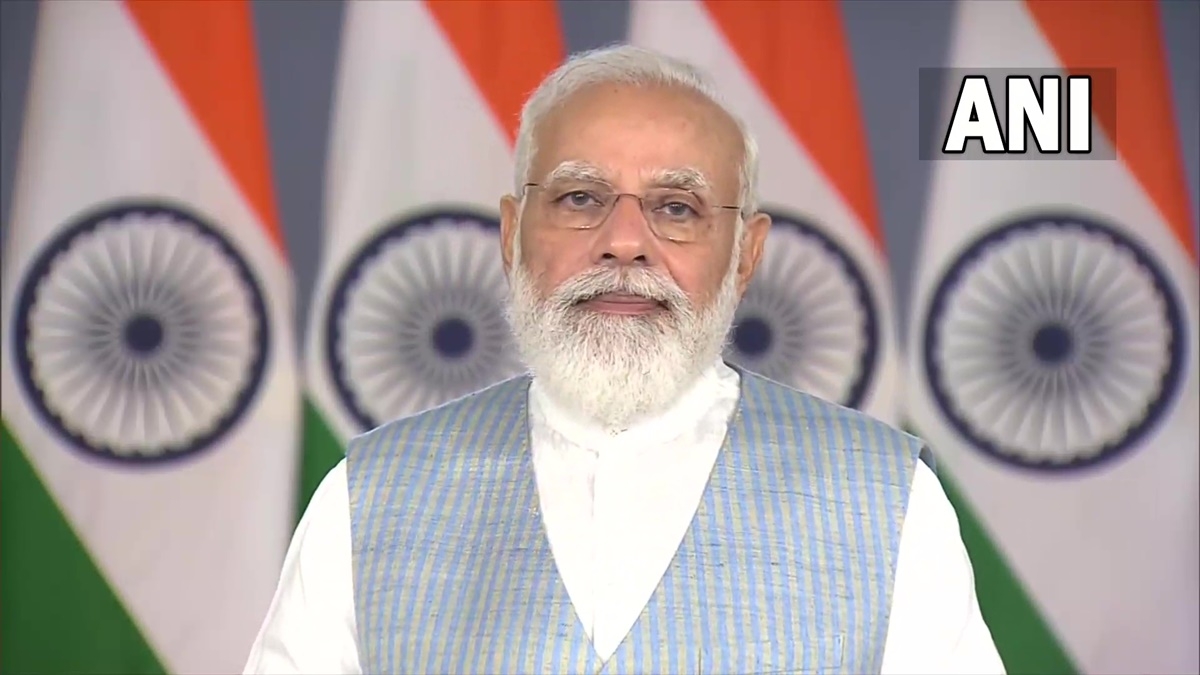 As India celebrates the 146th birth anniversary of Sardar Vallabhbhai Patel, Prime Minister Narendra Modi on Sunday said that the "country can move ahead only if we stay united".

On the occasion of National Unity Day, PM Modi said, "Strong foundation of democracy that developed in the society and traditions of India, prospered the sense of 'Ek Bharat, Shreshtha Bharat'. But we must also remember that all the passengers sitting in a boat have to take care of the boat. We can go ahead only if we stay united."

"Today the nation is paying tribute to Sardar Patel who gave his life for 'Ek Bharat, Shreshtha Bharat'. Sardar Patel lives not only in history but also the hearts of all Indians," PM Modi said.

"India isn't just a geographical unit. It's a nation that's full of the standards of ideals, resolutions, civilisation, culture. The land where we 135 crores Indians live, is an integral part of our soul, our dreams, our aspirations," he added.

PM Modi also said that India is becoming fully capable of meeting any internal or external challenge and asserted that the country will be able to achieve its goals only if people stay united.

Addressing the nation on the birth anniversary of first deputy Prime Minister and home minister of India, Sardar Vallabhai Patel, PM PM Modi said that on every front, be it land, water, air, space, India's capabilities and resolve are now unprecedented.

Today, deriving inspiration from him, the country is becoming fully capable of meeting both external and internal challenges, he said.

In the last seven years, the country has been freed of many decades old unwanted laws, he noted.

On the occasion of the 75th year of India's Independence, 75 cyclists from ITBP, SSB, CISF, CRPF and BSF, who have travelled approximately 9,000 km from various parts of the country to Kevadiya, will be taking part in the event as per an official statement.