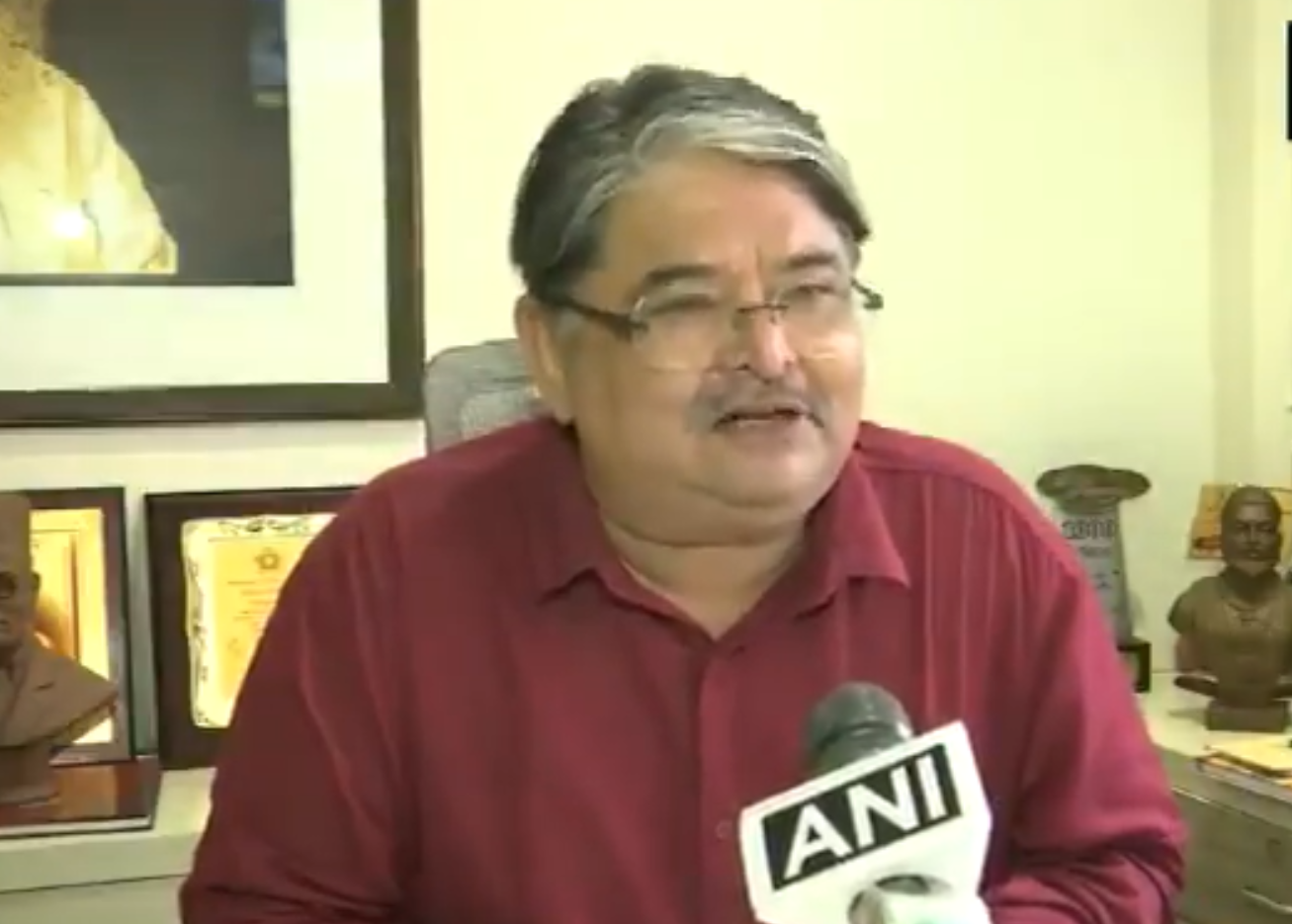 Amid the controversy that erupted after Union Defence Minister Rajnath Singh's 'Gandhi-Savarkar' comment, several politicians, including Asaduddin Owaisi and Sanjay Raut, gave their two cents. Now, Ranjit Savarkar, grandson of Veer Savarkar, has jumped into it.

Speaking to news agency ANI, Ranjit Savarkar said, "I don't think Gandhi is the father of nation. Country like India cannot have one father of the nation, there are thousands who have been forgotten...."

For the unversed, Rajnath Singh on Tuesday said that it was on Mahatma Gandhi's request that Savarkar wrote mercy petitions to the British.

Speaking at the launch of the book 'Veer Savarkar: The Man Who Could Have Prevented Partition', Singh said, "Lies were spread about Savarkar. Time and again, it was said that he filed mercy petitions before the British government seeking his release from jail." "It was Mahatma Gandhi who asked him to file mercy petitions," he added.

Later on Wednesday, some opposition leaders attacked the minister, alleging that he was "trying to rewrite history". 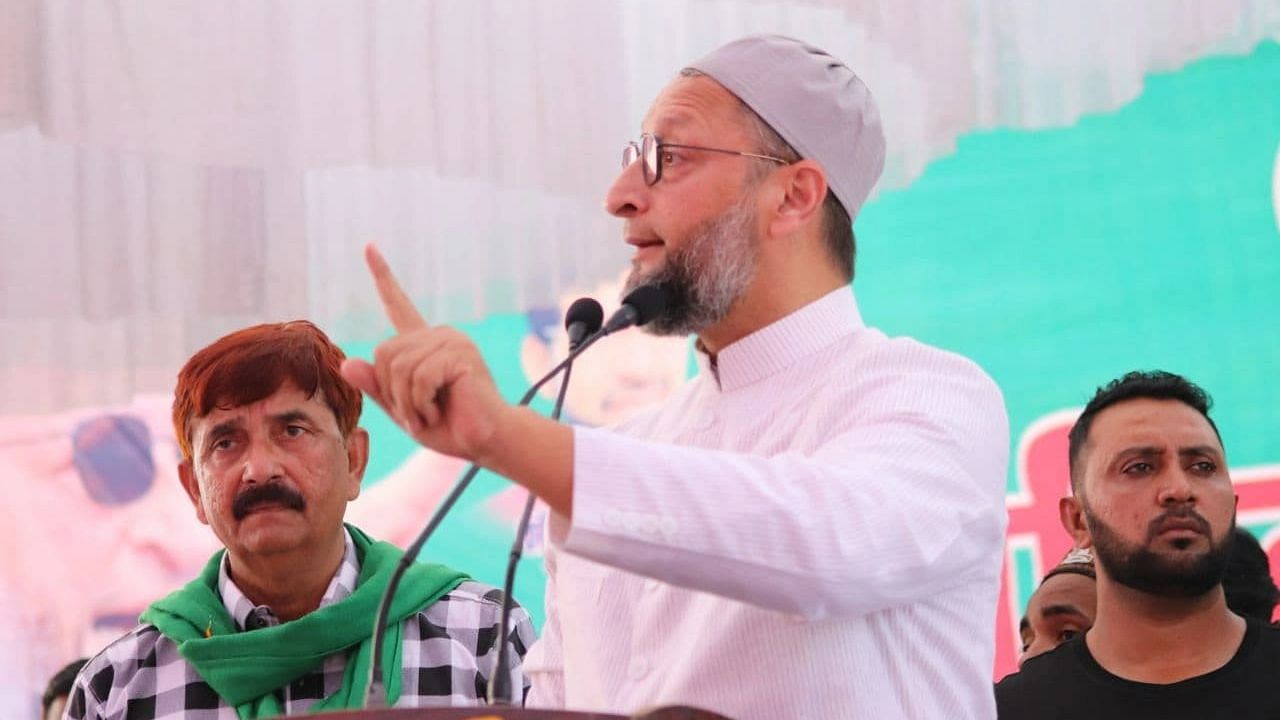