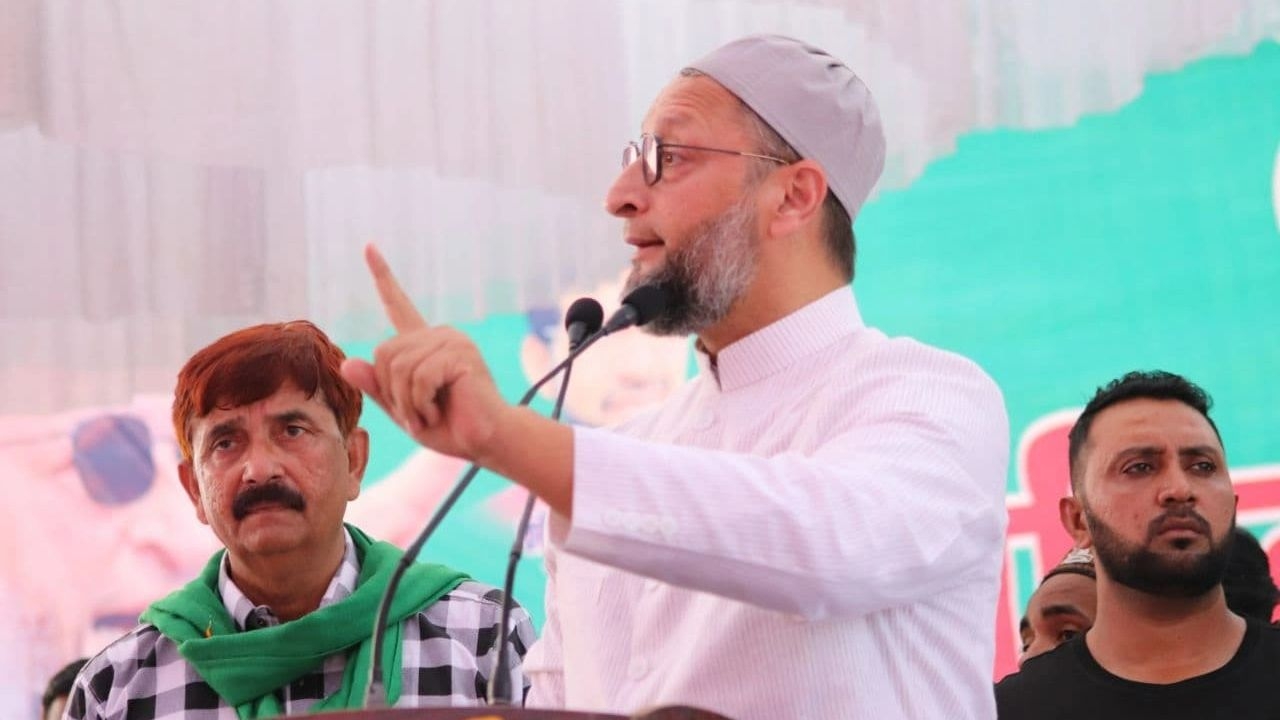 Hyderabad: After Defence Minister Rajnath Singh's comment that "Savarkar wrote mercy petitions to the British on Mahatma Gandhi's request", AIMIM chief Asaduddin Owaisi on Tuesday alleged that the BJP will soon declare Vinayak Damodar Savarkar as 'the father of the nation'.

Speaking to ANI, Owaisi said: "They (BJP) are presenting distorted history. If this continues, they will remove Mahatma Gandhi and make Savarkar, who was accused of the murder of Mahatma Gandhi and was pronounced complicit in the inquiry by Justice Jeevan Lal Kapur, as the father of the nation." Earlier on Tuesday, the Defence Minister has stated that it was on Mahatma Gandhi's request that Savarkar wrote mercy petitions to the British.

He was speaking at the launch of the book 'Veer Savarkar: The Man Who Could Have Prevented Partition'. "Lies were spread about Savarkar. Time and again, it was said that he filed mercy petitions before the British government seeking his release from jail. It was Mahatma Gandhi who asked him to file mercy petitions," Singh said at the event.

Singh described Savarkar as a "national icon" at an event to release a book on him and said he gave the country a "robust defence and diplomatic doctrine". "He was an icon of the Indian history and will remain so. There can be a difference of opinion about him, but to look down on him as inferior is not appropriate and justifiable. He was a freedom fighter and a staunch nationalist, but people who follow the Marxist and Leninist ideology are the ones who accuse Savarkar of being a fascist...," Singh said, adding that the hatred towards Savarkar is illogical and unplaced.

Echoing similar sentiments about Savarkar, RSS chief Mohan Bhagwat said his ideology of Hindutva never suggested to differentiate between people on the basis of their culture and methodology of worshipping the god. 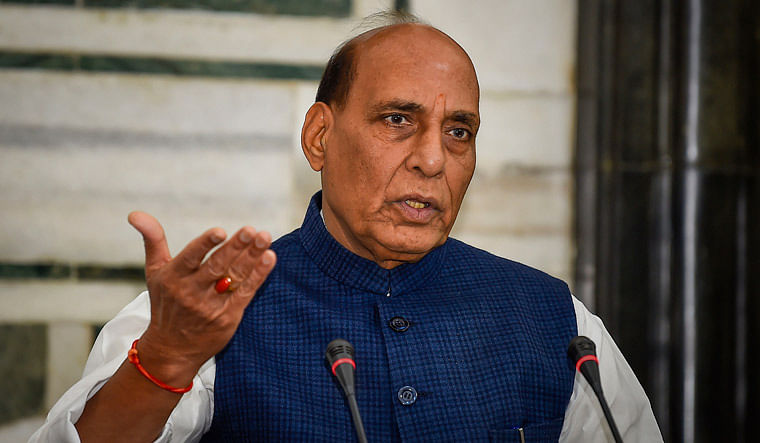