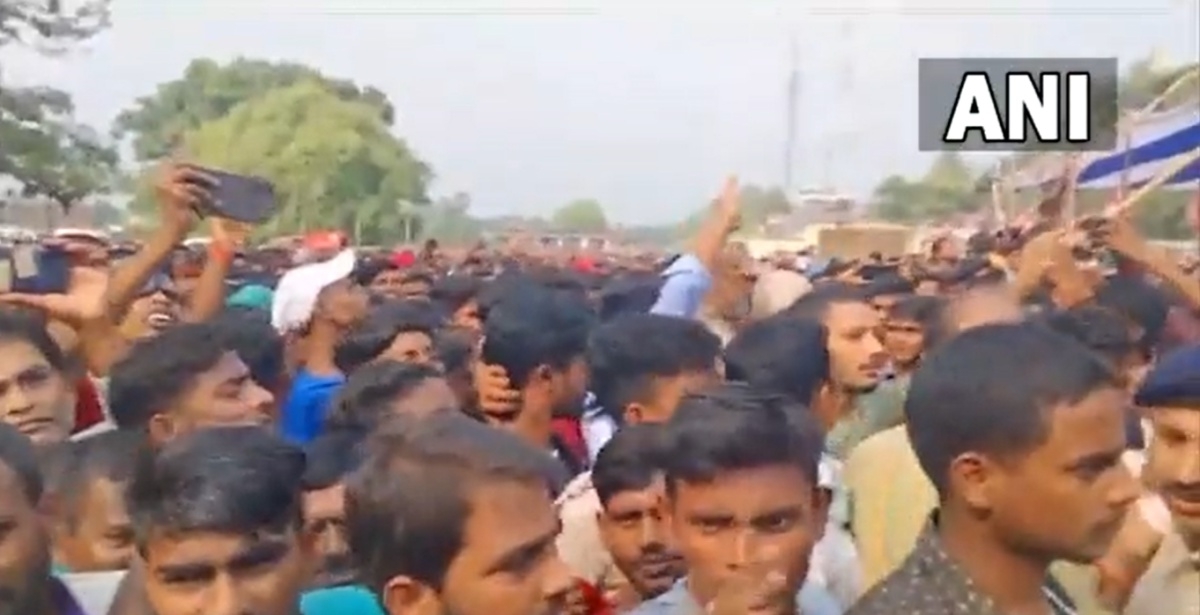 It was a war of words day in Bihar between chief minister Nitish Kumar and Rashtriya Janta Dal (RJD) chief Lalu Prasad Yadav on Tuesday. Nitish Kumar earlier in the day was in Tarapur today for a rallly when during his address a group of men raised slogans of Lalten Chhaap (RJD election symbol) zindabad.

Nitish Kumar was campaigning in Munger district of Tarapur for the October 30 bypoll. Kumar was in Tarapur to campaign for his Janata Dal-United's candidate Rajiv Kumar Singh.

In a video shared by news agency ANI, the youths can be seen raising slogans of RJD party symbol saying 'Lalten Chhap zindabad'.

Besides, in another incident a group of 20 youths staged a protest, holding up placards and shouting slogans when he was addressing the rally at Tetia Bazar under Sangrampur block in Tarapur constituency.

The NDA, during the 2020 Assembly election, had promised to provide 19 lakh jobs in a year to counter RJD leader Tejashwi Yadav's 10 lakh employment opportunity promise.

Meanwhile, Reacting to Rashtriya Janata Dal (RJD) chief Lalu Prasad Yadav's statement that he would ensure the Visarjan (immersion in water) of Bihar CM Nitish Kumar and the NDA, Kumar said that Yadav could get him shot but could not do anything else.The remarks came ahead of the by-election for Assembly seats in Bihar. Kumar was speaking to reporters in Patna.

Earlier in the day, Yadav had said that he will ensure the "Visarjan" of Chief Minister Nitish Kumar and the ruling NDA in the state.

The bypolls to Tarapur and Kusheshwar Asthan are scheduled on October 30 and the counting will be held on November 2. 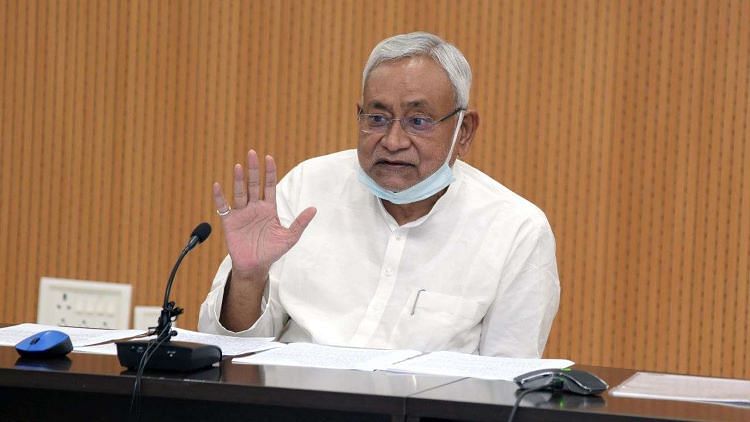 'He can get me shot but can't do anything else': Bihar CM Nitish Kumar on RJD chief Lalu Prasad...